As of Tuesday, March 24, Louisiana reports that 46 people have died from the disease. 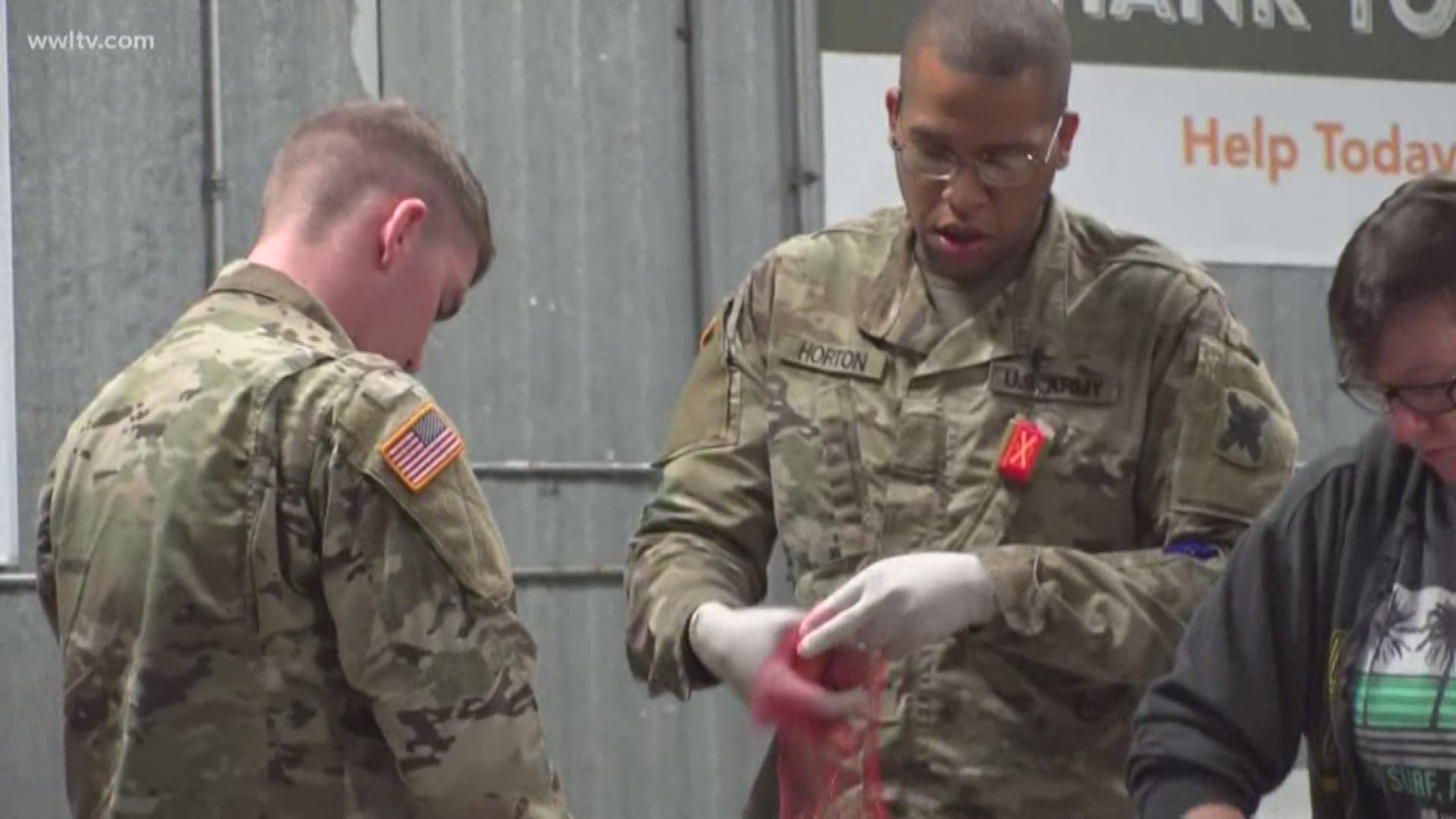 NEW ORLEANS — Louisiana health officials reported 12 new deaths due to COVID-19 Tuesday, which averages to one death in the state every two hours from the respiratory disease caused by the new coronavirus.

As of Tuesday, March 24, Louisiana reports that 46 people have died from the disease. The average age of those who have died is 70 years old.

More than half of the state's reported deaths have been in Orleans Parish.

According to the Louisiana Department of Health, 271 COVID-19 patients are hospitalized, of which 94 patients require ventilation. The state has not yet provided the number of patients who have been in the hospital and then been discharged.

Nearly1,400 positive cases have been reported in the state. Cases increased by 216 Tuesday, lower than the 335 increase from Monday. However, Monday's update from LDH included 26 hours of data as the state moved to update once daily.

In total, 43 of Louisiana's 64 parishes have reported at least one confirmed case of COVID-19, though that number continues to increase daily. The next update will be posted at 12 p.m. Wednesday.

Gov. John Bel Edwards has issued a statewide "Stay at Home" order to combat the spread of the disease. Edwards requested a "major disaster declaration" from the federal government Tuesday.

"We have overwhelmed our stocks of key resources needed for our hospitals, first responders and emergency managers," Edwards said. "There will be long-lasting impact on the state of Louisiana, and we have taken aggressive mitigation measures to fight the spread of COVID-19."