According to LDH, there were 913 COVID-19 positive patients hospitalized across the state on Wednesday, an increase of 69 compared to prior days' report. 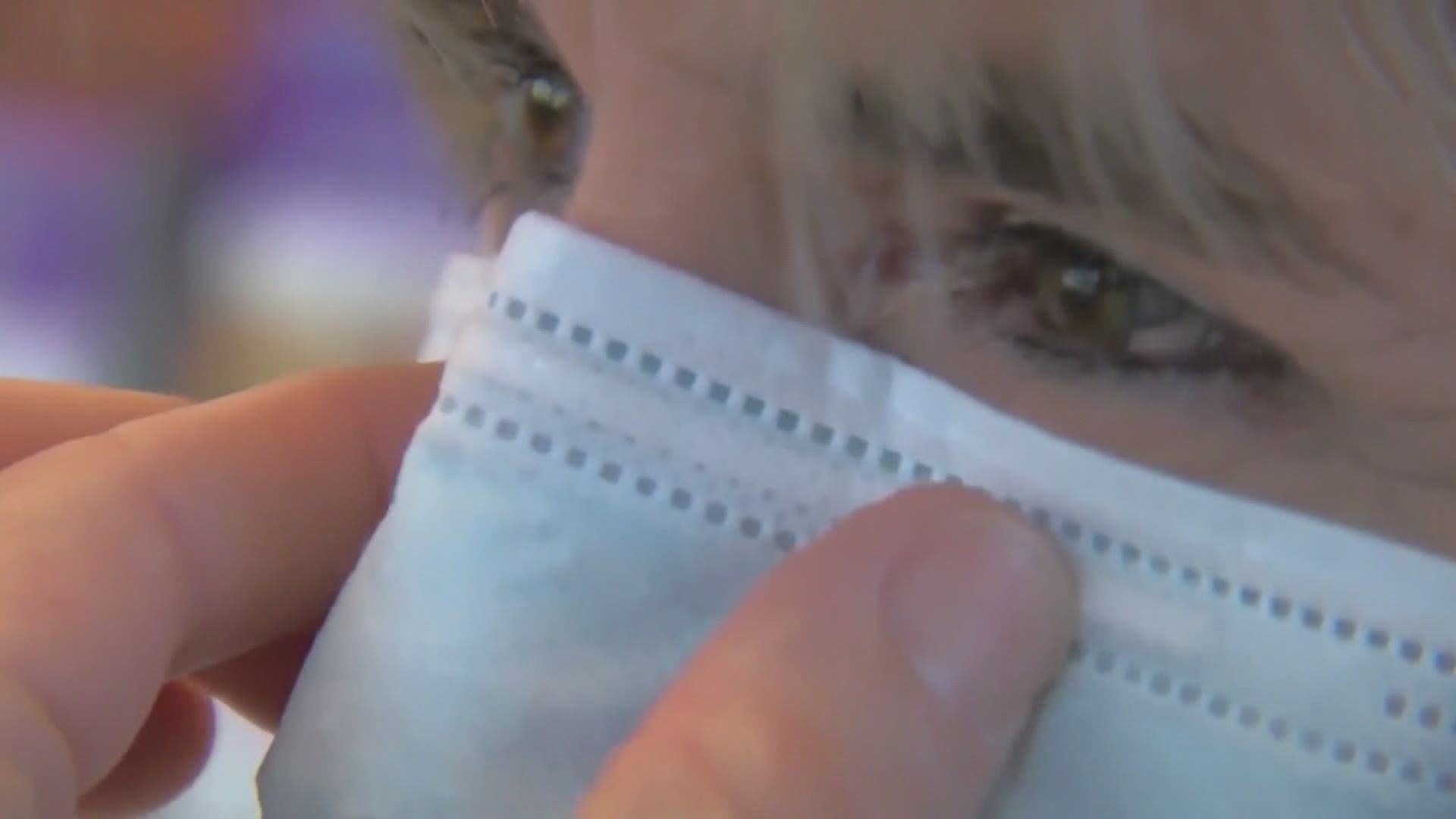 According to LDH, there were 913 COVID-19 positive patients hospitalized across the state on Wednesday, an increase of 69 from the prior day's report. Hospitalizations in Louisiana have increased by 350% in the last three weeks.

The health department said 98% of the new cases reported Thursday were community spread and not in congregate settings like nursing homes.

The LDH said that there were 30,290 doses of the vaccine administered since Monday, bringing the percentage of Louisiana's population that has received at least one dose to just above 40%.

New Orleans officials say they are strongly recommending that people resume wearing masks indoors as the city experiences a surge of new COVID-19 cases to levels not seen in months.

Mayor LaToya Cantrell stopped short Wednesday of requiring mask-wearing. She said the advisory being issued “puts the responsibility on individuals themselves,” rather than having the city enforce a mandate. The seven-day average of new cases in the city hit 117 Wednesday, the highest it's been since early February. It had been as low as eight in June.

Officials continue to stress the need for people to get vaccinated to guard against the highly contagious delta variant.

Of these cases, 2,012 are confirmed cases and 831 are probable cases. pic.twitter.com/jus40qM0IQ