Louisiana's unemployment money is running out, businesses face tax increase if it does

The fund balance is dropping by about $50 million per week. 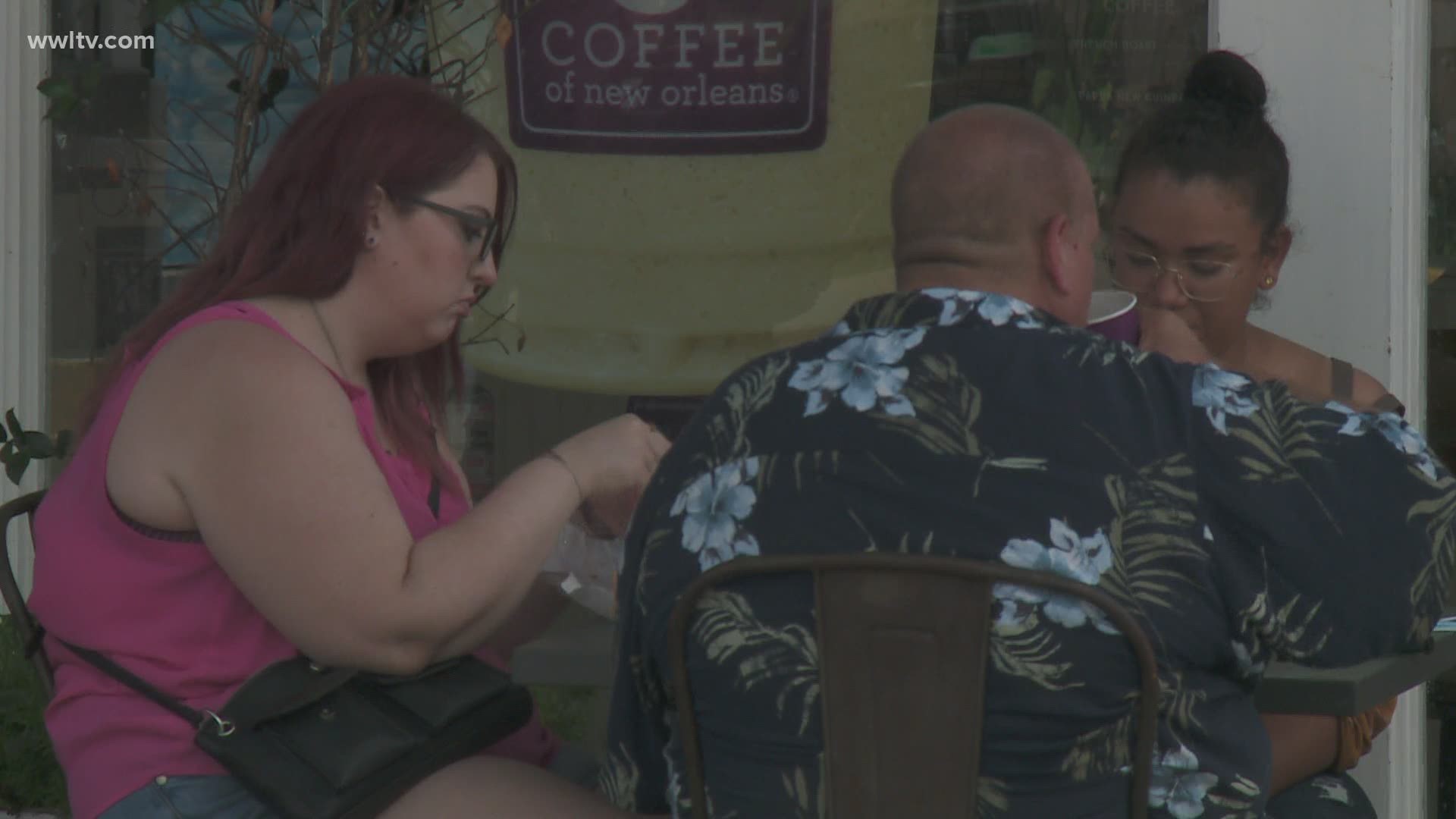 NEW ORLEANS — The fund that pays Louisiana jobless workers is running out of money.

More than 300,000 people are now drawing unemployment benefits in the state.

If the fund balance drops below $100 million, the state could impose additional payroll taxes on businesses.

“Over time when you pay out more benefits as we obviously have been doing, throughout the course of this benefit, you run down the balance of that trust fund,” Edwards said. “If you get to a point where you have to borrow from the federal government, that borrowing is available and its interest free, but at the same time you borrow it, you have to set up a mechanism to pay it back, so then there’s a surcharge on employers.”

Many small businesses such as Adrian’s Bakery in Gentilly are struggling because of the pandemic and efforts to slow the spread of the Coronavirus.

Owner Adrian Darby says he’s had to lay off workers and cut back in other areas.

“Small businesses cannot afford to pay more payroll taxes,” Darby said. “It would actually add more fuel to the struggling. We would even struggle more, me and all the rest of the small businesses.”

The fund balance is dropping by about $50 million per week.

Jefferson Chamber of Commerce President Todd Murphy said the solution is to get people back to work.

“If you open up the economy then you’ve got dollars flowing again,” Murphy said. “But I think until you do that, it’s really not fair to talk about putting more taxes or surcharges on businesses.”

RELATED: US expected to report a record-breaking economic plunge

Murphy shares the governor’s fear that the trust fund could soon go bust.

“If you look at certain industries, particularly in hospitality, tourism, it’s going to be a while before we bring those numbers back up,” Murphy said. “I think a lot of the hotels in the city that I talk to, right now they’re running 3 to 5 percent occupancy rate where as they used to run 86 percent.

The governor sent a letter to state congressional leaders asking for money in next Coronavirus aid package to help replenish the state’s unemployment fund.

“It would be awfully helpful to Louisiana and every other state and most importantly to workers and businesses if there’s assistance for states for the unemployment insurance trust funds to make sure they are shored up and tax increases do not become necessary,” Edwards said.

Back at Adrian’s Bakery, Darby is hoping the federal government will come through with a bailout.

“I think it starts at the top,” Darby said. “I think that the federal government has to understand that we’re all Americans. What we do as small businesses, we employ a lot of people.”

According to the governor, Before the COVID-19 pandemic, Louisiana’s Unemployment Trust Fund was the 17th strongest in the nation.

The fund had almost $1.1 billion in March.

The balance now stands at about $352 million.