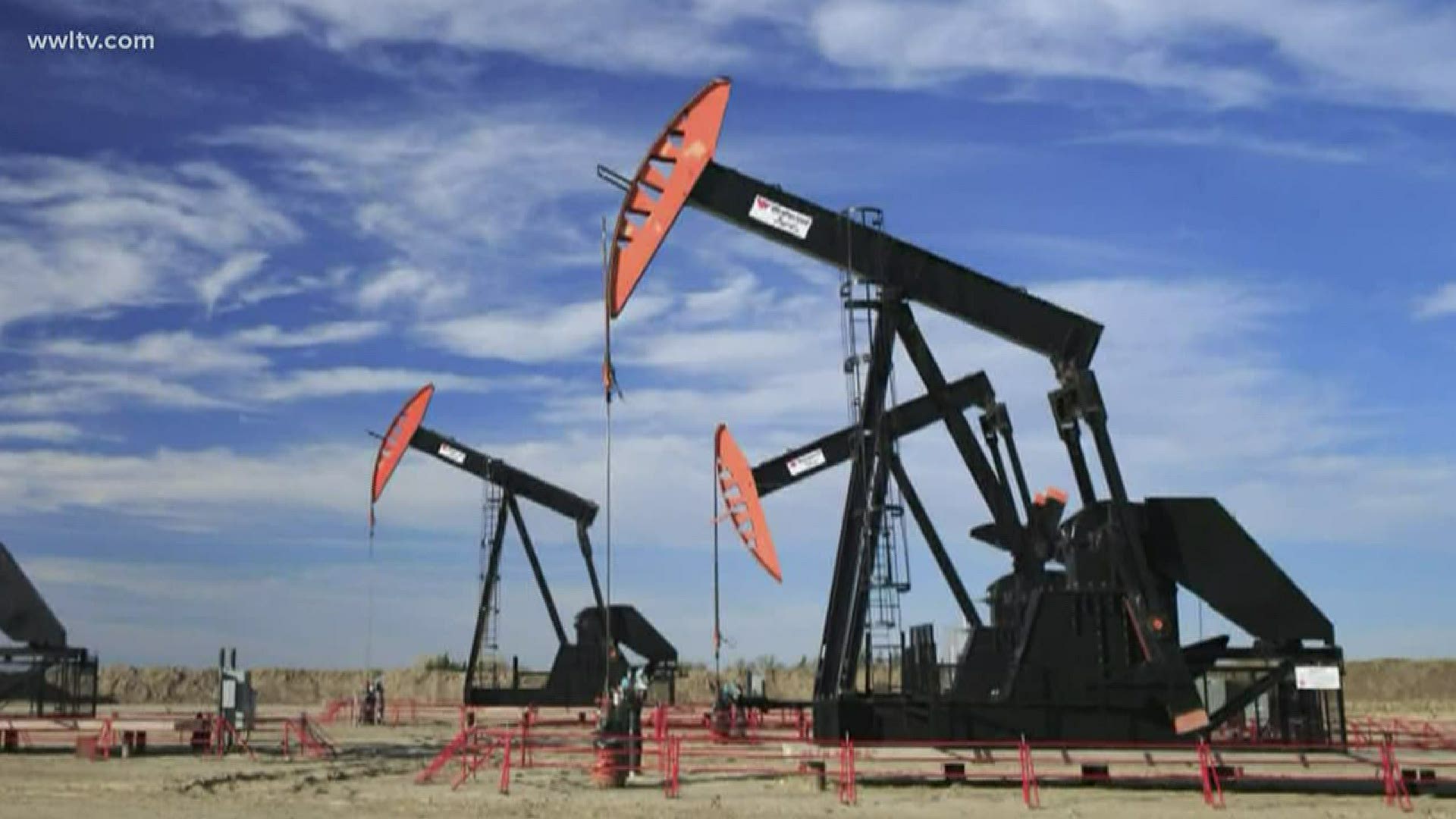 NEW ORLEANS — As state and local leaders try to figure out when and how to reopen the economy, two of the biggest industries in Louisiana are facing uncertain futures.

Tourism and energy production are taking critical hits.  Whatever the “new normal” looks like post COVID-19, is anybody’s guess.

Normally, Plum Street Snoballs would be getting ready for the second weekend of Jazz Fest, where it usually would be a vendor. With festivals canceled and travel grounded, they, along with virtually everyone else relying on tourism, are trying to navigate a world dominated by COVID-19.

“I don’t think you can look to far ahead, where we’re going with this,” said Jennifer Howell, manager at Plum Street Snoballs.

The New Orleans tourism industry saw record breaking numbers in 2018, with more than 18.5 million visitors.  Those visitors spent more than 9.1-billion dollars.  Now, the French Market and the streets around it are empty, and the industry is bracing for potentially record low numbers.

“It is a huge hit, for the festivals as well as here at the stand without having tourists in town,” Howell said.

We may be loving the low gas prices, but these numbers indicate danger for workers in Louisiana’s oil and gas sector.

“For Louisiana, low oil prices, especially in this range, means someone has been laid off, a coworker doesn’t have job, a family is looking for work,” said Gifford Briggs, president of the Louisiana Oil and Gas Association.

The role of energy production in Louisiana cannot be overstated. In 2018, it had an economic impact of more than 72-billion dollars. Briggs says this industry must be supported.  He says the state’s economy depends on it.

“Every dollar drop in the average price of oil is 11 million dollars out of the state budget, and that’s assuming that production is consistent,” said Briggs.

Right now, very little is consistent.  Whether you’re in the multi-billion dollar energy industry, or part of a family owned snowball stand, few can afford to keep going like this.