Jefferson told Paulsen he may have gotten the virus while driving visitors during Mardi Gras. 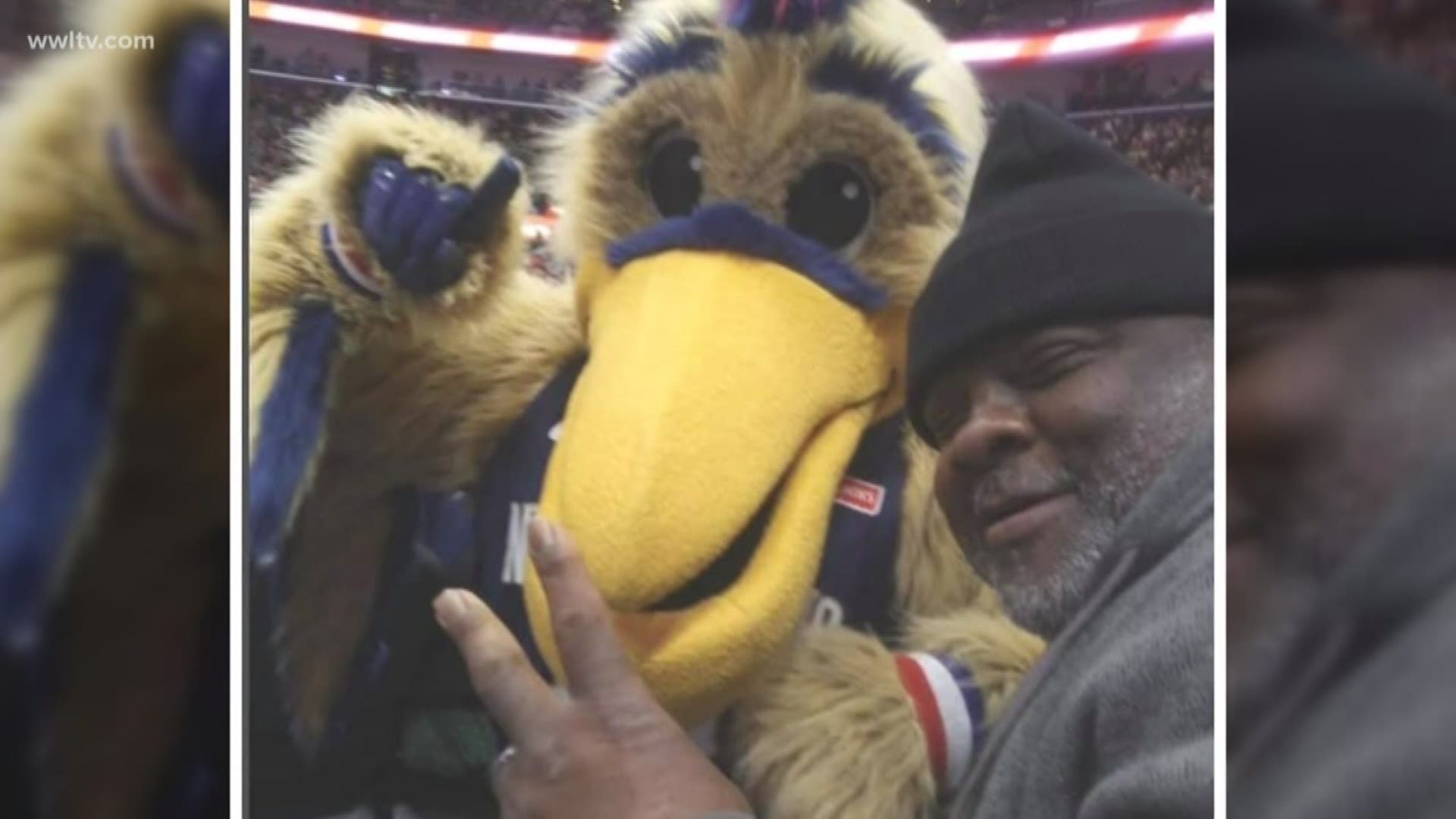 The first two deaths in Louisiana from the Coronavirus died over the weekend. A third death was announced Monday. One man who died was 53-year-old Eugene Jefferson, a New Orleans resident.

He was a friend of WWL-TV anchor Eric Paulsen who said Eugene will be remembered as 'a true New Orleans character.' Paulsen wrote a tribute to Jefferson on Facebook Monday morning.

"My dad really liked him and said 'you need to hire this guy' so I did," Paulsen said.

Jefferson helped Paulsen on a project and the two have been friends ever since.

"Eugene was just a character. He'd call me up all the time he'd go 'you want to go to a basketball game, a football game, some concert nobody could get tickets to.' Somehow Eugene would get tickets," Paulsen laughed.

Last Monday, Jefferson thought he had the flu.

"He had gone into the hospital just not feeling well," Paulsen said.

He tested positive with the Coronavirus. He spoke on air with WWL over the phone last week.

"I just felt week, shortness of breath, soreness," Jefferson said of his symptoms.

Jefferson was being treated at Touro. He did have heart problems and diabetes. After a couple days, he was put in ICU. He died Sunday, less than a week after testing positive.

"We want people to know how serious this is and too many people are taking it lightly," Paulsen said.

Eugene was a driver. He often working for Uber or Lyft.

Thomas knew Jefferson because he's a driver too.

"Cant say nothing bad about him," he said. "Always with a smile on his face."

Jefferson told Paulsen he may have gotten the virus while driving visitors during Mardi Gras.

"He had mentioned to me and his brother that he picked up several people from different countries. He thinks France, Italy and a guy from China," Paulsen said.

"Last couple days I haven't drove because I'm thinking whose getting in my car when I pick them up," Thomas said.

"He wanted tickets to the Bacchus Ball and I got him some," Paulsen remembered.

Jefferson received a challenge coin from the U.S. Coast Guard during the last government shutdown for delivering them roast beef po-boys. The coin is a symbolic token of respect. Jefferson and his mom also gifted the WWL-TV newsroom with fried catfish on several occasions.

Jefferson's wife is in quarantine. Because of that, she's still figuring out how to plan his funeral.