The Miss America pageant will be back next year, which will be its 100th anniversary. 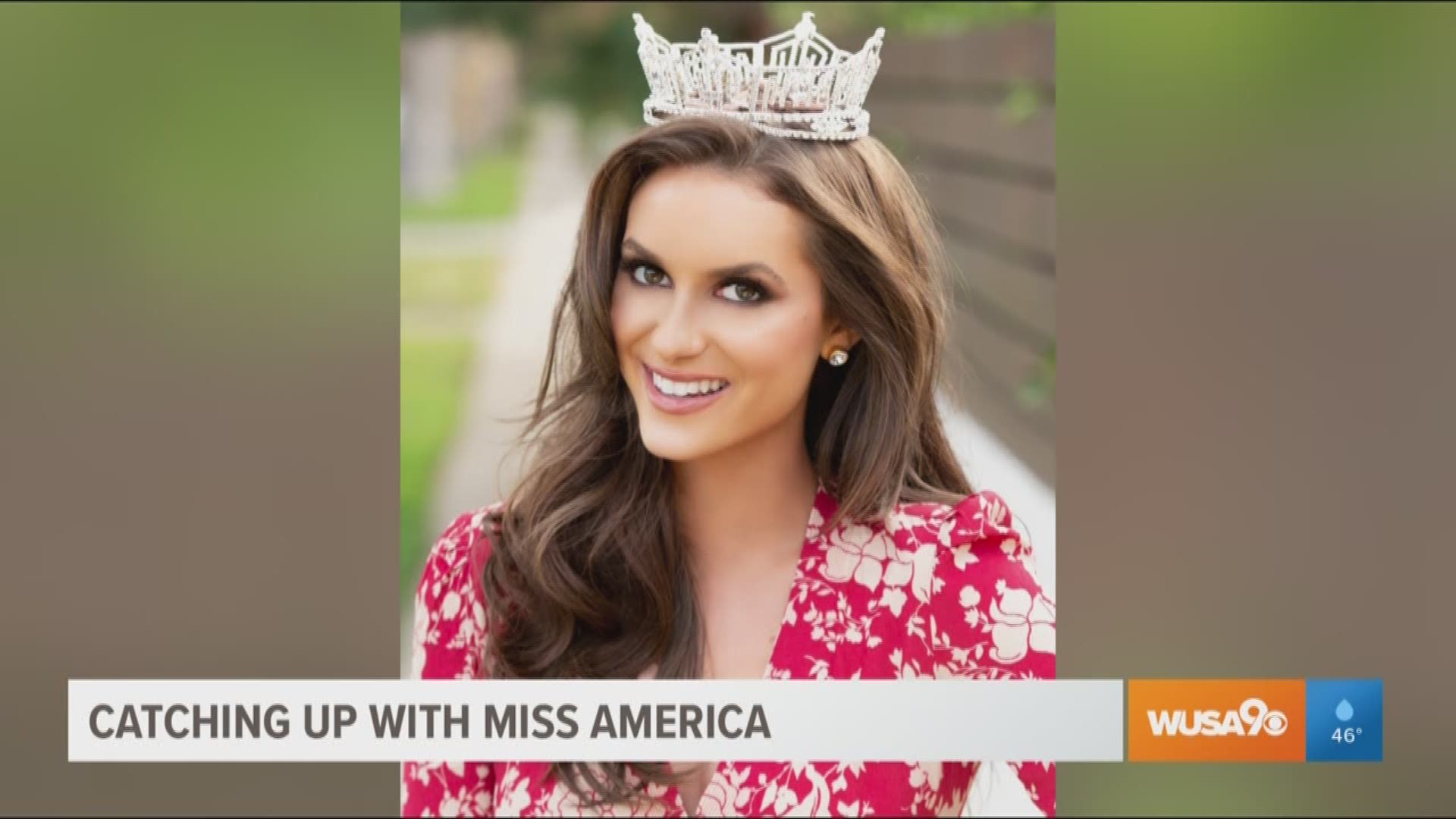 ATLANTIC CITY, N.J. — Add the Miss America pageant to the list of events canceled this year because of the coronavirus pandemic.

The Miss America Organization announced Friday that a competition will not be held this year. The pageant will resume next year, which will be its 100th anniversary.

The most recent Miss America, Camille Schrier of Virginia, was crowned in December at Mohegan Sun Arena in Connecticut.

The 24-year-old wowed the crowd at the Mohegan Sun casino in Uncasville, Connecticut, with a science experiment, a first for a Miss America winner.

"The reaction was kind of mixed at first, because it’s very different," Schrier told WUSA in March. "Only one woman had done it on a Miss America Stage, and I knew that going into it. But I wanted to do something with a message of authenticity, of being yourself no matter who that is."

RELATED: This Miss America is fighting the idea that femininity and STEM don't go together

The swimsuit left the competition in 2018. Now candidates compete for the “job” of Miss America and scholarships. Organizers say the changes have encouraged more young women to participate.

A location for the 2020 pageant had not yet been announced. Its longtime home had been Atlantic City, aside from a brief detour to Las Vegas.

For most people, the new coronavirus causes mild or moderate symptoms, such as fever and cough that clear up in two to three weeks. But for some, especially older adults and people with existing health problems, it can cause more severe illness and death.