Friday's game between St. Louis and Milwaukee is the latest to be postponed after two Cardinals players tested positive for the coronavirus. 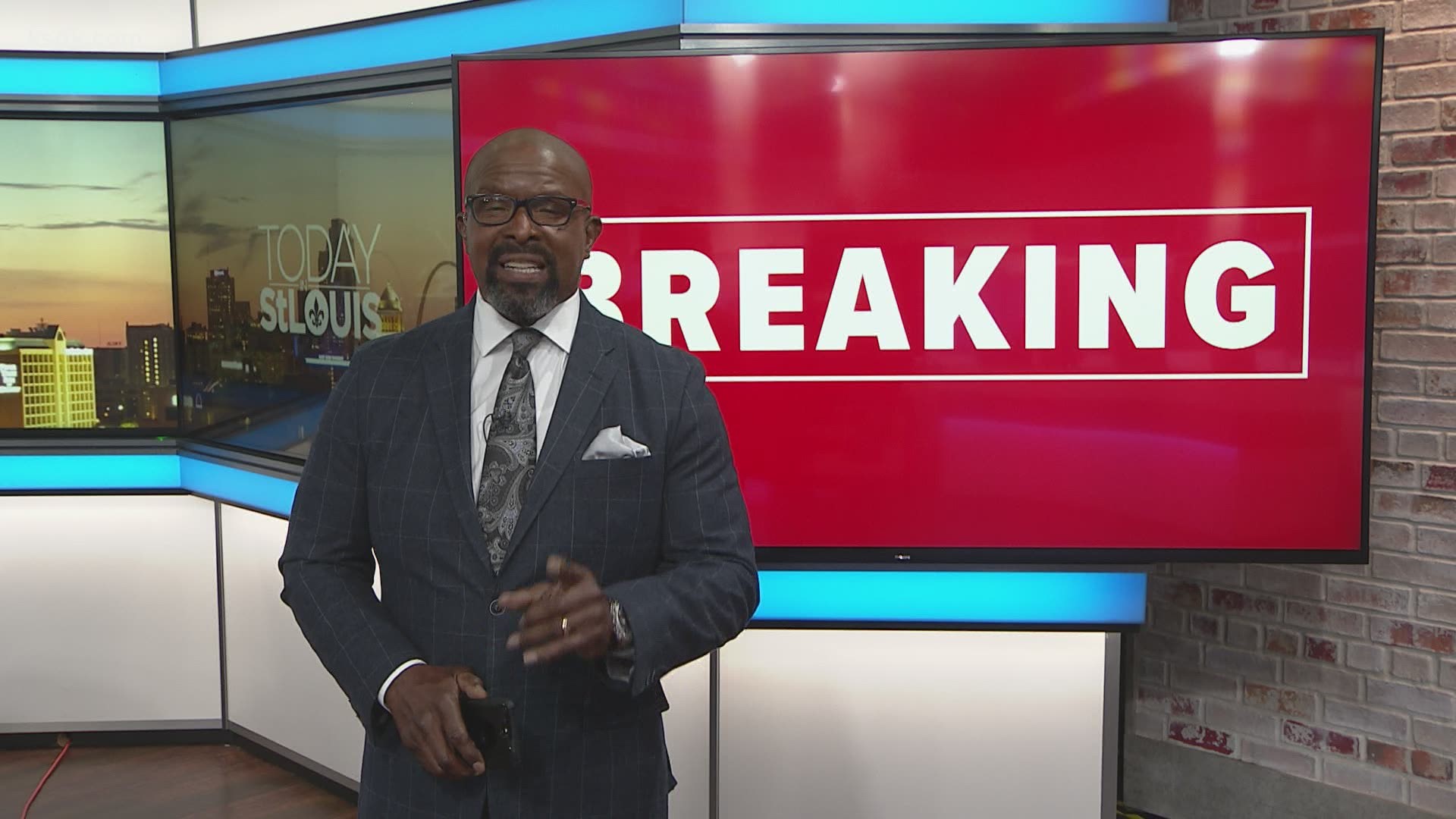 NEW YORK — The coronavirus forced another change in Major League Baseball’s schedule, bringing the league’s total to eight teams affected in the first nine days of the season.

Friday's game between St. Louis and Milwaukee was postponed after two Cardinals players tested positive for the coronavirus.

The league announced the schedule change hours before the game was to be played. It said the postponement in Milwaukee is "consistent with protocols to allow enough time for additional testing and contact tracing to be conducted.”

The Cardinals said in a statement they learned Thursday night about positive tests from samples collected Wednesday. Players and staff have been instructed to isolate in their hotel rooms in Milwaukee, and the club did not leave the hotel Friday for Miller Park.

“The team is currently conducting rapid testing of the entire traveling party, has implemented contact tracing, and will continue to self-isolate,” the team said.

The Brewers and Cardinals plan to resume their schedule Saturday night at Miller Park, pending results from the testing and contact tracing, and make up Friday’s game as part of a doubleheader Sunday.

“We are supportive of Major League Baseball’s decision to postpone today’s game and look forward to playing our home opener as soon as conditions safely allow," Brewers general manager David Stearns said in a statement. "The health and safety of our players and employees are, and will continue to be, our top priorities.”

Two other games scheduled for Friday involving the Marlins, Nationals, Blue Jays and Phillies had already been postponed because of an outbreak among Miami players and two positive tests on Philadelphia's coaching staff.

The Cardinals played in Minnesota on Tuesday and Wednesday before a scheduled day off Thursday. The Twins hosted Cleveland on Thursday night, and the Indians used the same visiting clubhouse as St. Louis.

It's uncertain if the Indians and Twins will move forward with their scheduled game Friday night. Cleveland planned to hold a team meeting early in the afternoon to discuss the situation.

A week into its virus-shortened season of 60 games in 67 days, Major League Baseball is scrambling to adjust its schedule.

The Marlins haven't played since Sunday, and Miami’s situation has also led to schedule changes for the New York Yankees and Baltimore Orioles.

Miami learned Friday that another player tested positive, bringing its total to 18 players and two staff members, according to a person familiar with the situation. The person, who spoke to the AP on condition of anonymity because no announcement had been made, said none of the Marlins has shown serious symptoms.

The infected Marlins left Philadelphia in sleeper buses Friday to return to Miami, where they will remain together in quarantine, according to the person. The trip is expected to take about 18 hours.

The rest of the team will spend the weekend in isolation in Philadelphia, where the Marlins have been stranded since their outbreak began. It's uncertain when or where they will next play.

Officials were concerned that the latest Marlins positive test result came five days after the team was last together, when the Marlins beat Philadelphia.

To help make up all the postponements, MLB and the players’ union agreed Thursday that doubleheaders this season will become a pair of seven-inning games, according to a person familiar with the situation. The person spoke to the AP on condition of anonymity because there was no announcement.

The Brewers have never hosted a doubleheader at Miller Park, which has a retractable roof. The last twinbill in Milwaukee was Sept. 23, 2000 against the Pirates at Milwaukee County Stadium.