“It’s clear that all of the key numbers that describe our key outbreak are above what we have set as safe thresholds,” city health director Dr. Jennifer Avegno said. 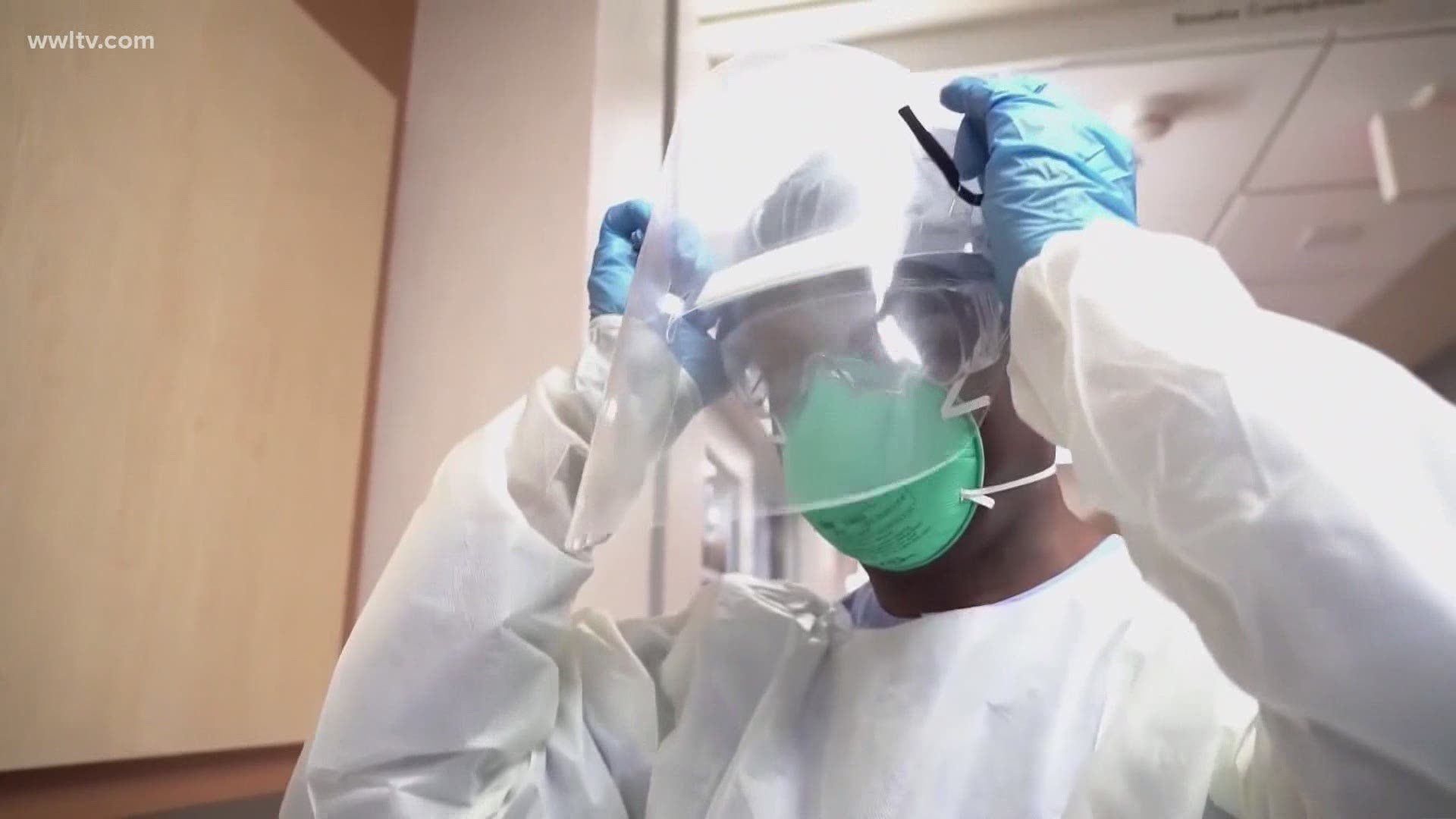 NEW ORLEANS — Bars in the city of New Orleans will likely be closed again by next week and capacity at Saints games will be rolled back as COVID-19 cases trend up and positivity rates rise, city health department director Dr. Jennifer Avegno said on Thursday.

Avegno acknowledged that New Orleans was better than most of the country with coronavirus cases in recent weeks and months but the city is now joining the nation in some dubious trends.

“It’s clear that all of the key numbers that describe our key outbreak are above what we have set as safe thresholds,” she said. “Daily case counts, percent positivity of tests, hospital utilization and the rate of transmission of the virus itself have all significantly worsened in the last few weeks.”

Louisiana has already rolled back to Phase 2 guidelines. The city will likely roll things back further, though that announcement wasn’t made Thursday. However, Avegno acknowledged that the threshold to close bars – positivity rates of more than 5 percent for two consecutive weeks – was likely to be reached next week. She said the hospitality industry has been advised that the closure of bars next week was likely.

RELATED: Can your employer require you to get a COVID shot? In Louisiana, it looks like the answer is 'yes'

As for the New Orleans Saints and Pelicans, the numbers will require the state to roll back the percentage for indoor events to 4 percent of capacity, meaning only 3,000 fans for next weekend’s game against the Kansas City Chiefs, quite possibly the most-anticipated game of the year in the entire NFL. The Pelicans, who start in late December, will be limited to 750 fans.

"The New Orleans Saints, in partnership with the city of New Orleans, have agreed to roll back our previously announced capacity for the Dec. 20 Kansas City Chiefs game from 15,000 to 3,000," said the team in a statement.