“All options are on the table,” said City of New Orleans spokesman Beau Tidwell. 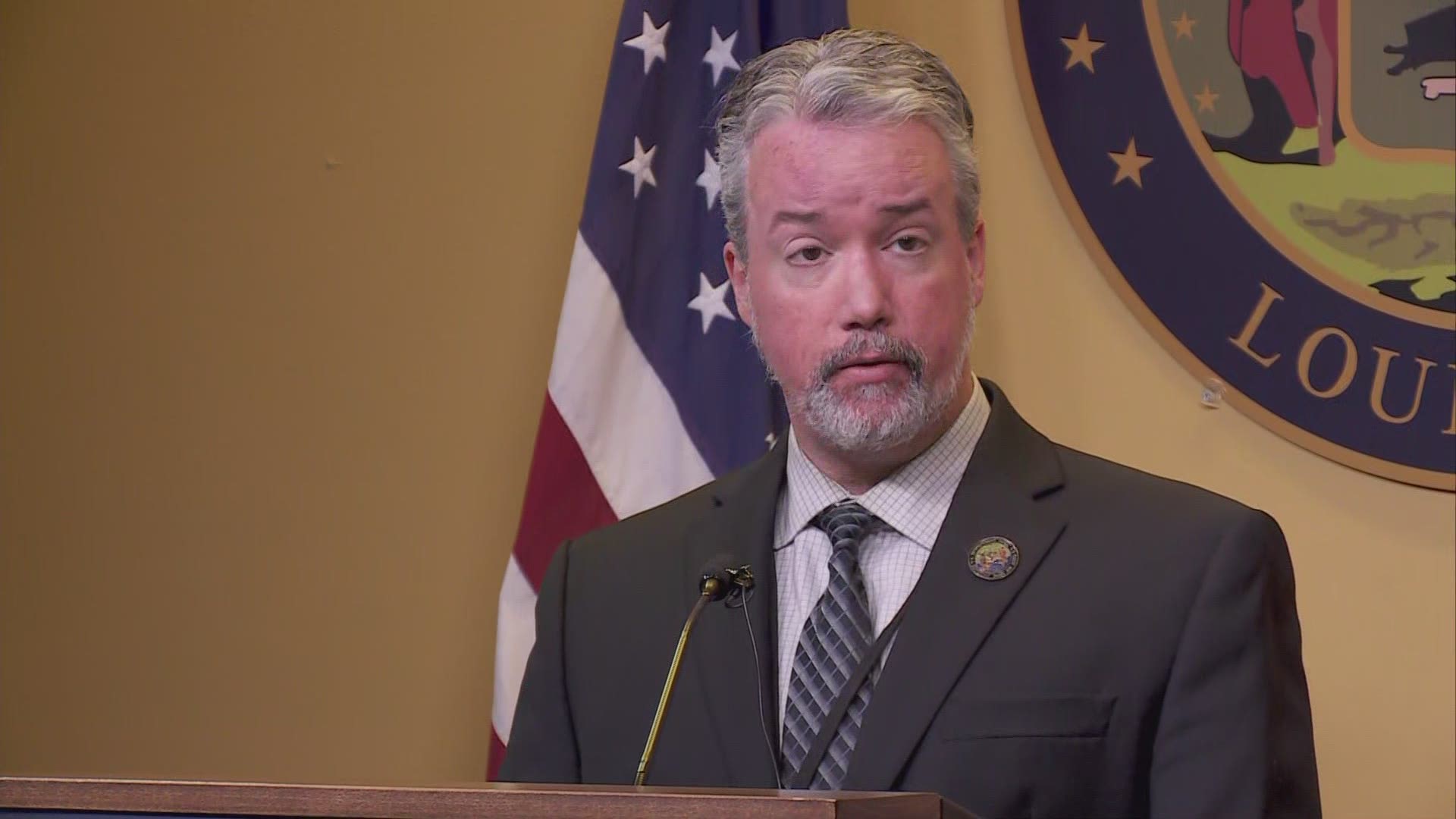 NEW ORLEANS — The spread of the delta variant and a spike in cases locally threatens major Fall activities including full attendance at Saints games and the rescheduled Jazz and Heritage Festival. It could also cause the city of New Orleans to reinstate masking requirements and possibly other mitigation measures.

“All options are on the table,” said City of New Orleans spokesman Beau Tidwell. He said Mayor LaToya Cantrell and Dr. Jennifer Avegno would hold a press conference Wednesday to address the situation.

“Masking is certainly something they’re looking at. It’s a strong possibility,” he said.

Tidwell cited state hospitalizations and test positivity that have more than doubled recently. He said that New Orleans has a “good” vaccination level among adults with 69 percent of adults having at least one shot and 63 percent being fully vaccinated.

“They’re very good numbers, but not where we need to be,” Tidwell said.

He said as a “destination city,” it is important that New Orleans get close to 100 percent vaccination rate because we can’t guarantee the vaccination status of visitors coming here for business or pleasure.

“We want the Saints. We want full capacity. Want Jazz Fest to happen. For that we need to get this under control... This is very serious and cause for alarm. Additional mitigation measures may be necessary.”

The city had some of the most restrictive measures in the state in place during the initial COVID outbreak and subsequent spikes and was one of the last places in Louisiana to ease restrictions.

The delta variant comes just as the city's businesses, bars and restaurants have reopened and as many still struggle with enough staffing.