Mayor Cantrell threatens to close N.O. East Walmart, calls out other stores over lack of masks

Cantrell said that everyone needs to be held accountable 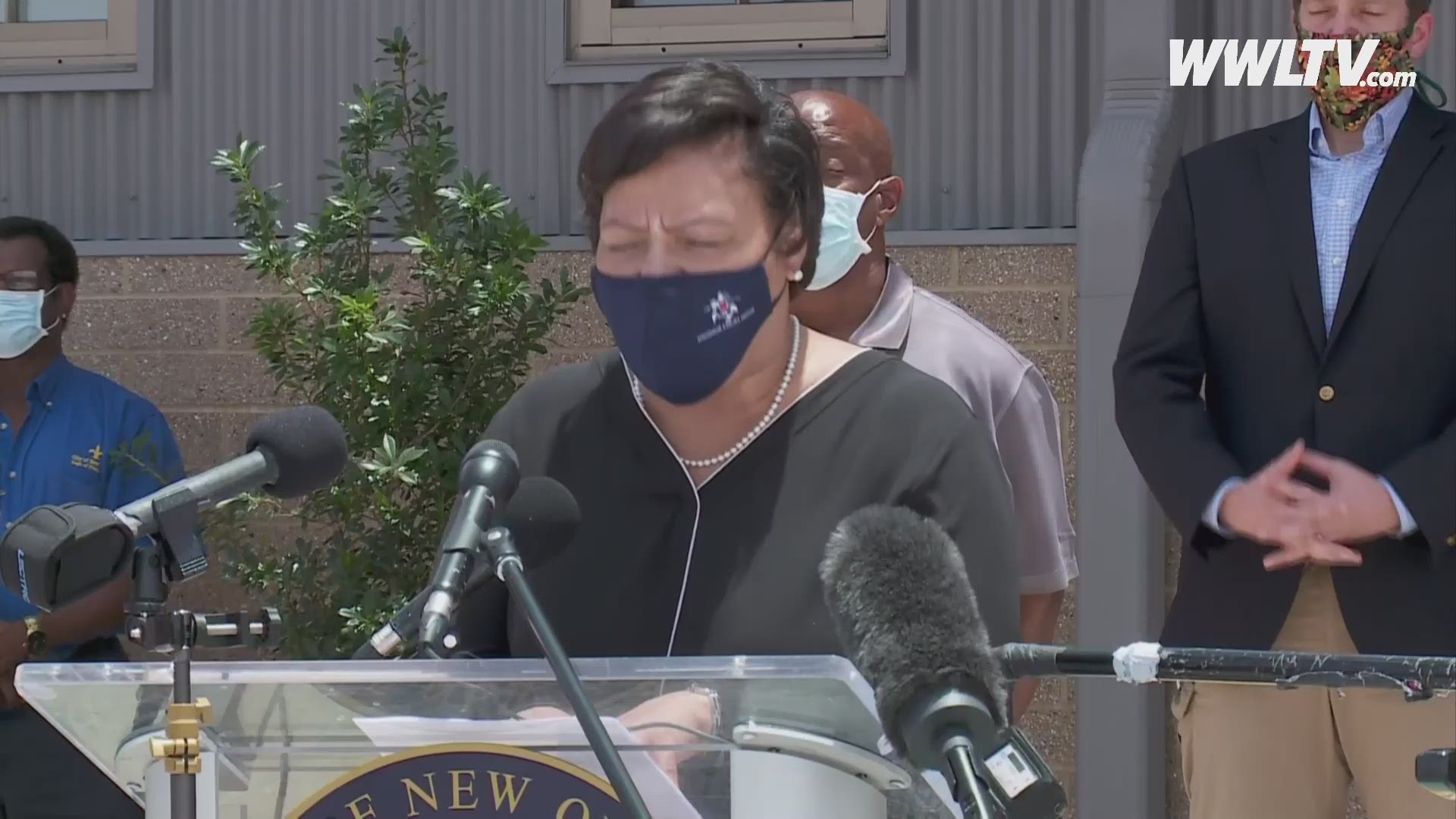 NEW ORLEANS — Mayor Latoya Cantrell said that the City of New Orleans has identified multiple “bad actors” in the community when it comes to COVID-19 and could shut them down if they don’t make changes.

According to Cantrell, some of the national chains in New Orleans haven’t been following the City’s guidelines for social distancing and mask wearing among employees and customers, including the Wal-Mart in New Orleans East.

"If they can’t get it together we’ll have to close that store,” Cantrell said. “Unfortunately, because that will take away accessibility for residents, but everyone has to follow the rules.”

The mayor said that she’s been in contact with local and regional management and she’s been assured that changes will be made.

“There's a couple of the stores that we're focusing on, quite frankly the General de Gaulle store, that are unacceptable. And while we have noticed improvements to the Uptown store we're not there yet,” she said. “But I'm working with Mr. Rouse in this regard and he's committed to making sure that they are in compliance 100%.”

RELATED: VERIFY: No, your mask won't give you CO2 poisoning

Rouses' spokesperson Marcy Nathan told Eyewitness News that all employees and vendors are required to wear masks and that Rouses has purchased them for the employees. She also said there are signs posted telling customers masks are required.

Cantrell also said that the biggest spread is taking place in New Orleans’ cultural community. She noted that NOPD was dispatched to a second line taking place this weekend, but did not intervene to stop it.

“However, today we’re taking the necessary actions to hold those individuals responsible for organizing those events accountable,” Cantrell said.

There could be more restrictions come to New Orleans for the 4th of July weekend as well. The mayor said she’s meeting with health officials Monday afternoon to discuss new restrictions that could be put in place as early a this week.