No decision has been made at this time over upcoming major events like the French Quarter Festival and the Jazz Fest. 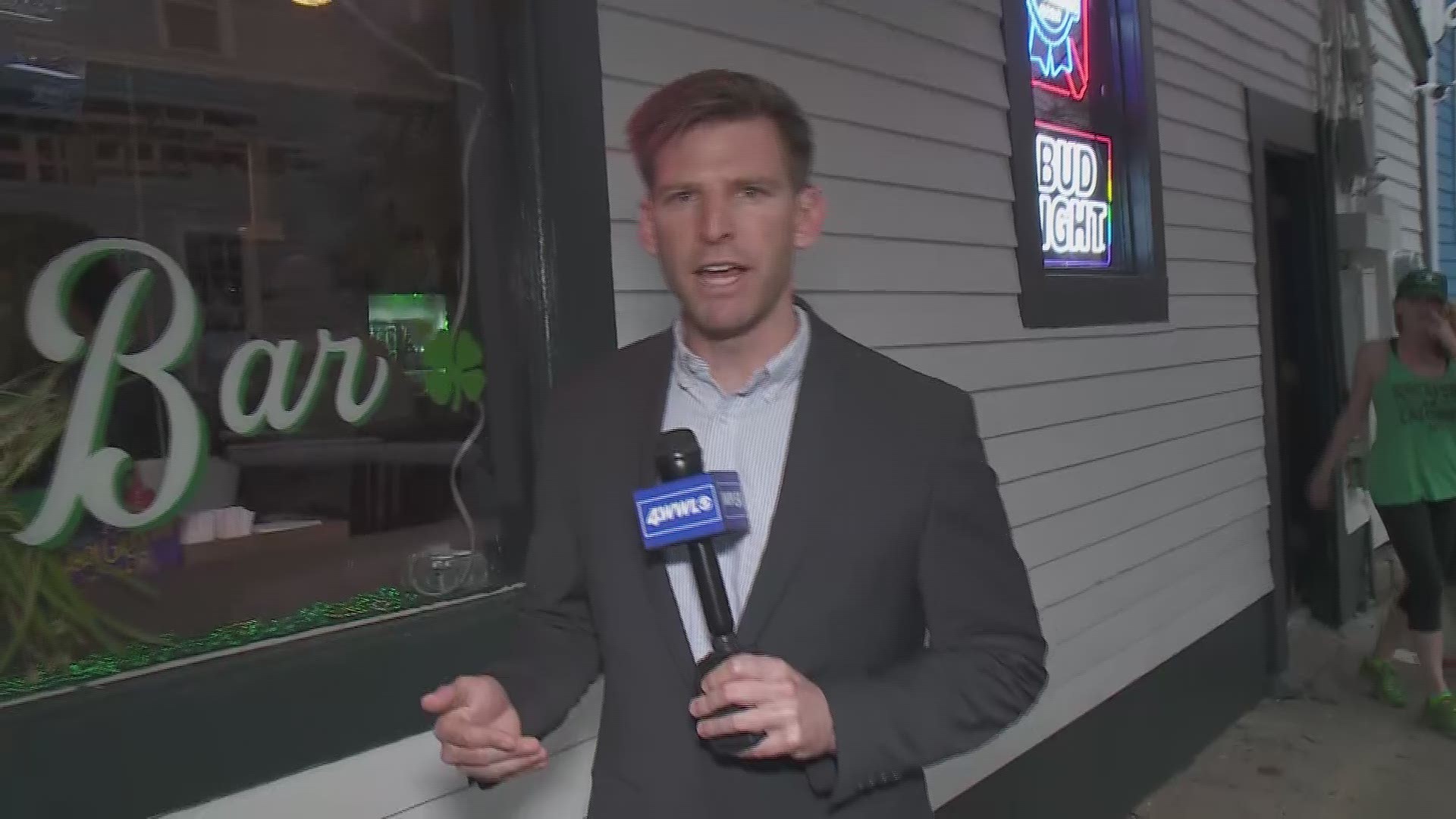 NEW ORLEANS — The city of New Orleans will cancel all of this weekend's major public events in the wake of news that there are two more patients who have tested presumptive for coronavirus in New Orleans hospitals.

The events that are cancelled include:

Other events that cancelled independently:

Cantrell said the decision to cancel the events came in the wake of the news that there are now three presumptively positive coronavirus patients at three different hospitals in the New Orleans area, across different parts of town.

"Being in three locations, being the hospitals, meaning they have been treated by three different sets of hospital caregivers, to be as proactive as possible, to prevent any type of community spread... to be proactive as it relates to preventing anyone else in our city from coming down with COVID-19... I've made the decision, in consultation with my safety team... I'm making the call to cancel all of them," Cantrell said at a press conference Tuesday night.

The city of New Orleans is following in the footsteps of several other cities around the country that have curtailed events.

New Orleans has several huge events coming over the next few months, including the French Quarter Festival, the Jazz and Heritage Festival, the Crescent City Classic and the Essence Festival along with other festivals and concerts.

Colin Arnold, the city's Director of Homeland Security said that the city has a planned call with the major events later this week and that both sides will have a say in what happens, though the city could make a call based on public safety.

The New Orleans Bourbon Festival announced Tuesday night that they will postpone the festival to an undetermined date. The festival was scheduled to  take place this weekend, but will follow the city's lead.

RELATED: Coronavirus: Who's being tested locally and what's the criteria to get tested?