New Orleans is one of four cities chosen for a pilot program by the federal government. 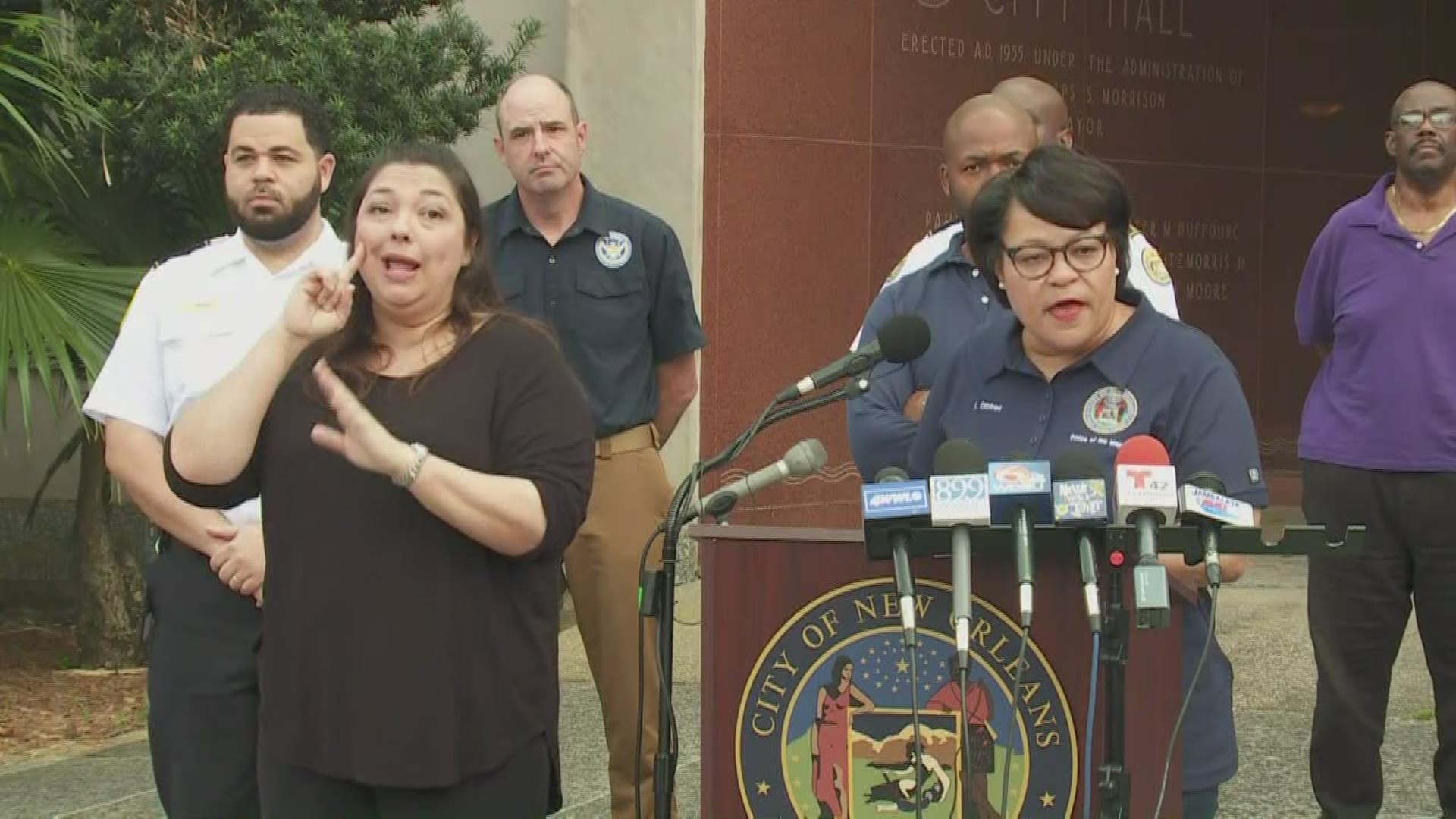 NEW ORLEANS — New Orleans will be one of the first cities in the United States to offer drive-thru COVID-19 coronavirus testing.

When and where those tests take place has not been determined yet.

"The program will be for people that meet a very specific criteria," Director of Homeland Security Collin Arnold Said. "We expect this program to be up by mid-week at the latest."

There have been 65 diagnosed cases in New Orleans so far, including two deaths.

"We’re losing loved ones," Cantrell said. "Social distancing is not a buzz word. It’s reality. And this is what we’re asking for all of us to do. It’s away again to save lives and to slow down the spread."

President Donald Trump announced on Friday that drive-thru centers will be based in the parking lots of major retail chains such as Wal-Mart and Target. The drive-thru facilities allow people to give quick samples by throat or nasal swab without leaving their cars. Similar test sites have been used in countries like South Korea and Germany.

“We want to make sure that those who need a test can get a test very safely, quickly and conveniently,” Trump said at a news conference in the Rose Garden.