Another encouraging sign: As of Tuesday, there had been no new tests needed in the facility for nearly a week. 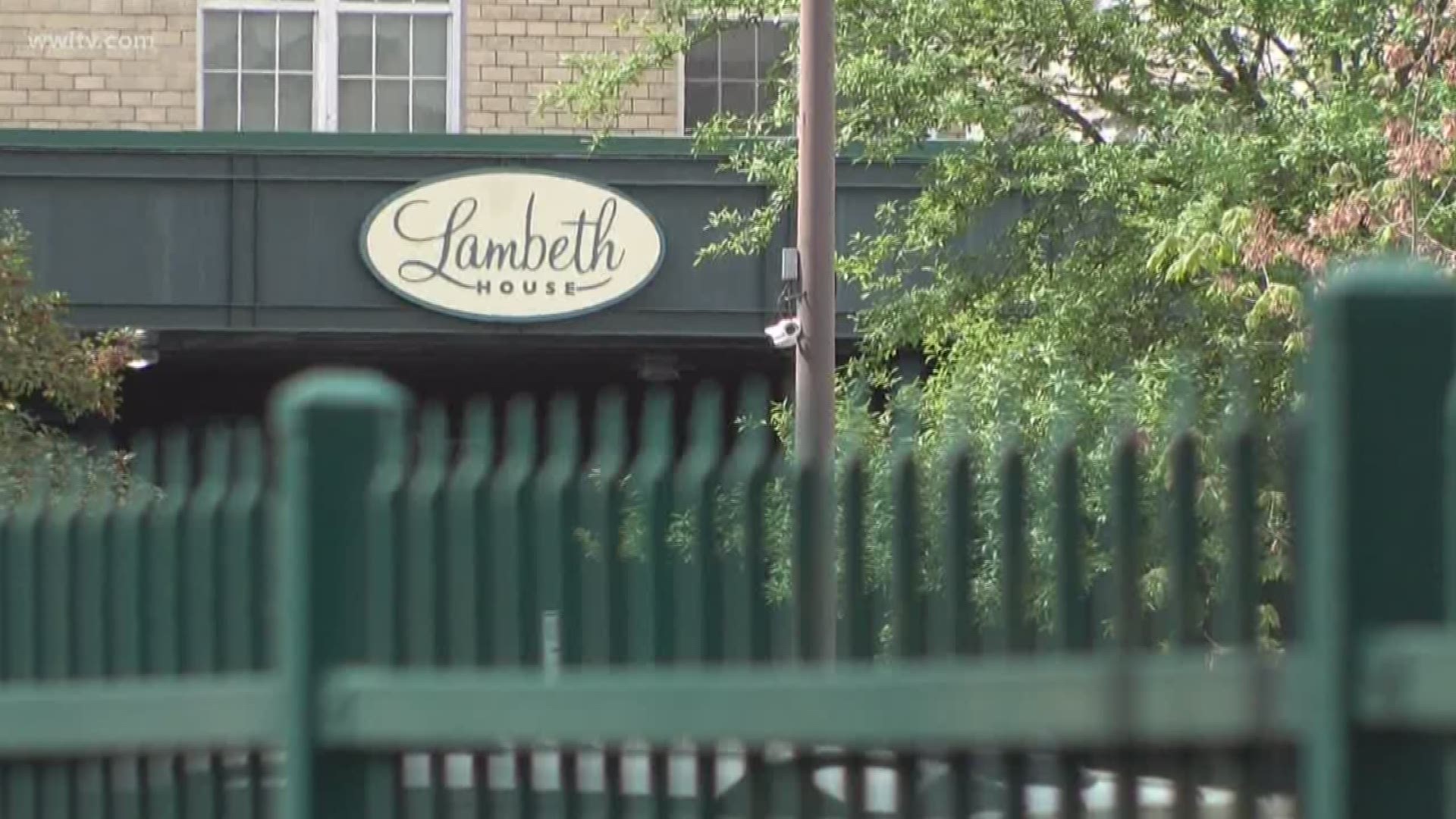 NEW ORLEANS — Lambeth House senior community, the site of Louisiana's first "coronavirus cluster" that has tragically killed at least 13 residents there, reported no mores cases of the disease in a major section of its facility Tuesday, leaders said.

According to Greg Beuerman, a spokesperson for the home, there were no known cases of COVID-19 in the building's independent living section as of March 31. There had also been no new tests ordered for suspicion of the disease in the entire community in the past five days.

It's an encouraging sign for the Uptown New Orleans long-term care facility that has so far been the hardest-hit by the new coronavirus in Louisiana.

Within the New Orleans population, which already leads the state in total deaths, a staggering one in 10 who have passed from COVID-19 in the city lived at Lambeth House.

As of Tuesday's official count, more than 50 Lambeth House residents tested positive for COVID-19 and 13 had died from complications from the disease after it first presented itself there in the days following the state's first confirmed case on March 9.

Health officials would only learn later that the virus started undetected in the facility' independent living facility, then was taken into the hospice care portion by a resident who was positive.

With the help of specialist brought into the facility from the Center for Disease Control (CDC), health officials have worked to keep the disease out of the independent living wing.

Beuerman said the CDC personnel assigned to the facility left with no new recommendations on responding to the spread of the disease, something he said showed they were on the "right track toward containing the virus."

The elderly are considered the most at risk population when it comes to the coronavirus. People over the age of 65 have a higher fatality rate from COVID-19 than any other group.

Many of those who passed from Lambeth House were well-known in the New Orleans community, retired medical professionals, lawyers, professors and more.

RELATED: Families of Lambeth House residents feel helpless with their loved ones in isolation

While it was the first cluster in the state, the Louisiana Department of Health now reports there are 40 coronavirus clusters at long-term care communities.

At least 10 of those are in New Orleans. Seven of the nursing homes are in Jefferson Parish.

The Louisiana Department of Health identifies a cluster as a location with two or more positive cases that appear to be connected.

The Victims of Lambeth House

While most of those who have passed from the Lambeth House have not been identified, several have.

One of those who passed was 80-year-old James Carriere, a former magistrate judge, was a volunteer professor and taught federal criminal law and some trial advocacy seminars for the past 10 years at Loyola University.

Another was 92-year-old Dr. Charles Rodney Smith, a psychiatrist who practiced in New Orleans area for more than 50 years, his daughter Helen Smith Guidry said.

“The staff, residents and Board of Lambeth House are devastated by these latest developments and grieve for the families of those who have died as a result of this dangerous virus,"  said Lambeth House board chair Christina Fay in part. "The intensity of sadness that accompanies what our community is currently enduring is almost indescribable.”

Smith was the founder and president of the Burdon-Smith Clinic and served on the facilities of both Tulane and LSU medical schools.

Smith had lived at Lambeth House for four years. His wife of 57 years, Carol Heyer Smith, passed away a few months ago.

Another was 96-year-old Frances Skina Hoffmann, a WWII veteran and one of the oldest female Marines.

Hoffmann died on March 24 but left behind a trailblazing legacy.

“She was very independent,” Edna Greenbaum said. Greenbaum lived next to Hoffmann in Uptown for decades before she started living at Lambeth House.

While reported to be in good condition, Tom Dempsey, the legendary New Orleans Saints kicker, has also tested positive for the coronavirus, his daughter tells The Times-Picayune/New Orleans Advocate.

Dempsey, 73, suffers from dementia and Alzheimer's disease and is a resident at Lambeth House. The Uptown care facility has seen a cluster of COVID-19 cases. More than 50 residents there have been sickened and at least 13 have died in the past several weeks.