As a city that has a heavy amount of tourist events, New Orleans could be hurt if heavy restrictions were put in place. 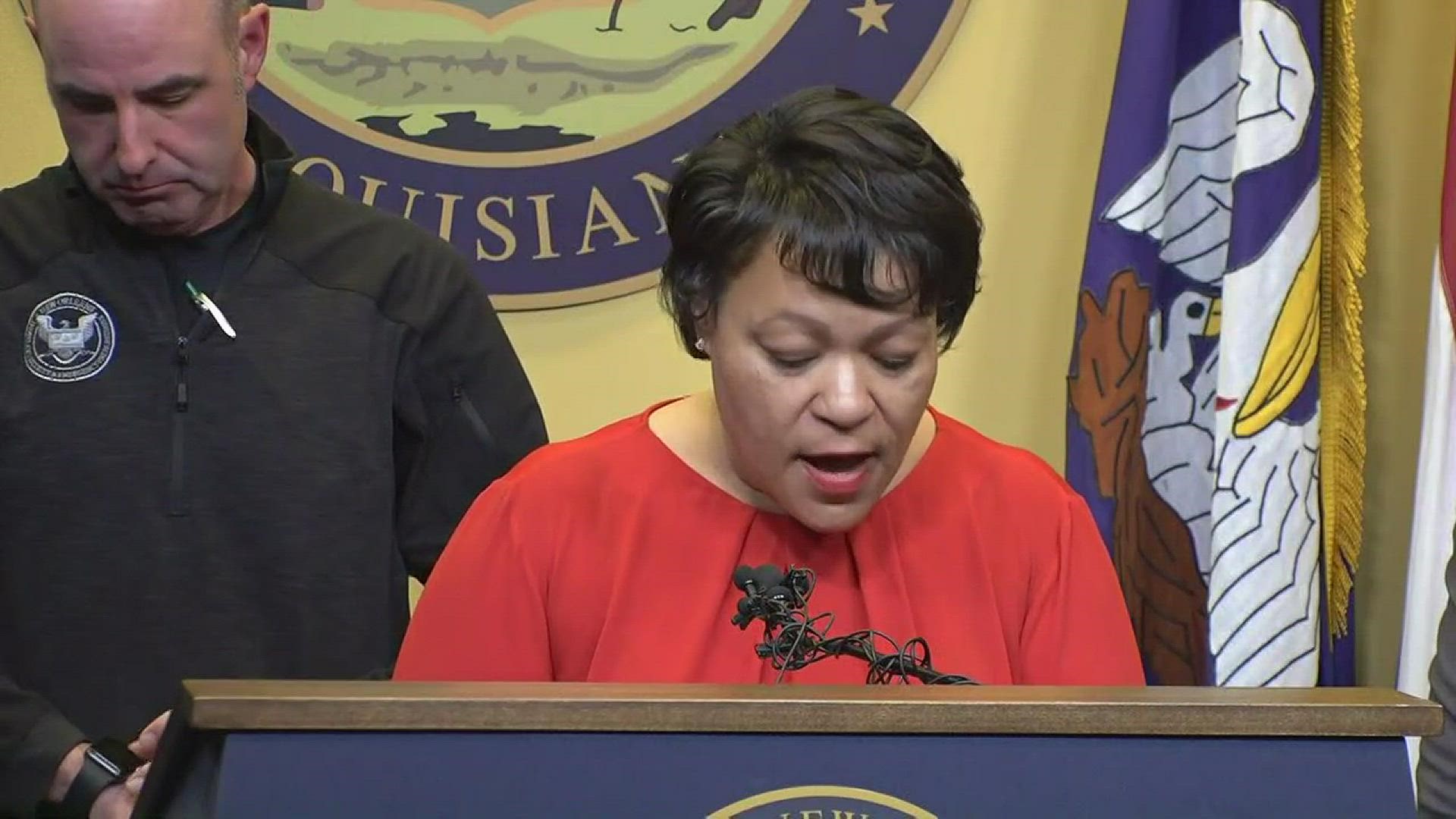 Cantrell addressed the media after the report of the first presumptive case of coronavirus was reported in the State of Louisiana. The case was a person in Jefferson Parish who was being cared for at a hospital in New Orleans.

“We continue to believe the risk to the public remains low,” said Cantrell, who added that it is a fluid situation. “At this time, I’m absolutely comfortable with not suspending the parade this weekend.”

As a city that has a heavy amount of tourist events and which has a few cruise lines that call its port home could be hurt if heavy restrictions were put in place.

The major SXSW festival in Austin, Texas was recently cancelled and those types of situations aren’t lost on a city that has several big events in coming weeks like the Crescent City Classic run, the French Quarter and Jazz and Heritage festivals.

“We are in constant contact with event organizers,” said Colin Arnold, the city’s Director of Homeland Security.  “We have been preparing for the possibility of local cases for months now and unfortunately that day has come.”

Dr. Jennifer Avegno, the city’s health director emphasized that people still need to take common sense measures like washing their hands often, coughing or sneezing into their elbow. She also recommends those most at risk, the elderly and those with compromised immune systems, stay home, if at all possible.

“If you have underlying conditions, stay home. There will be a parade next year,” she said.

Anyone who has questions about coronavirus in New Orleans can text COVIDNOLA to 888777.