Police say they saw a band playing music and approximately 100 people participating in the funeral repast. 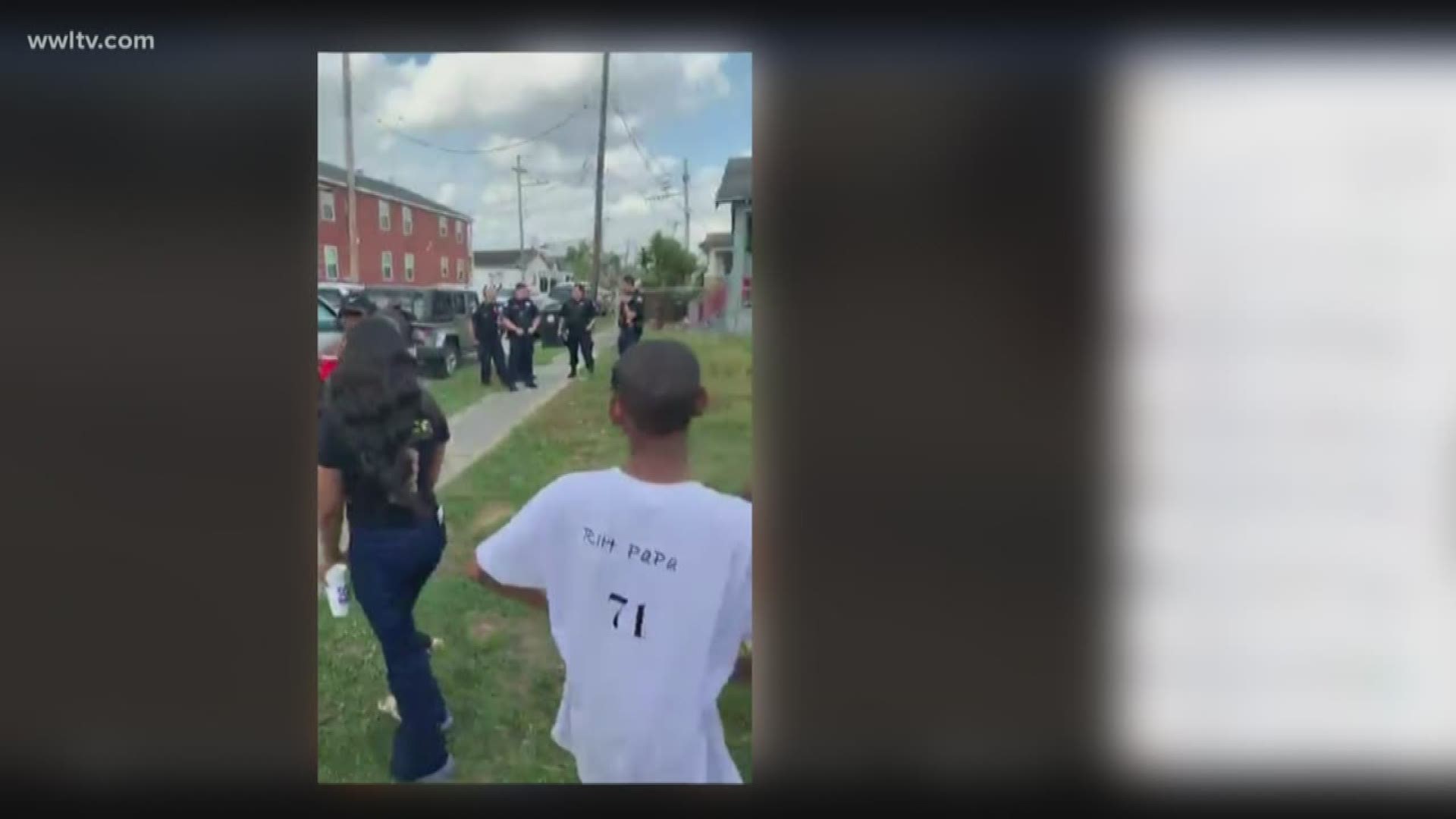 NEW ORLEANS — The NOPD has issued an arrest warrant and expects to issue more after a large group celebrating a funeral repast refused to break up the gathering Saturday afternoon.

The incident occurred in the 3000 block of Audubon Street around 4:30 p.m.

Police said they asked the organizers to shut down the event and they refused. At that time the identified 28-year-old Cecil Spencer as one of the organizers and issued a warrant for his arrest. In addition, the band's leader, identified as Clifton Smith, was issued a summons.

Police said more arrests are anticipated as the investigation continues.

Anyone who wishes to report a large gathering in the city of New Orleans is urged to call 311 to do so.