NOPD Superintendent asks New Orleanians to be home by 9 p.m.

“The New Orleans culture is working against us,” Ferguson said. “We are huggers, we are embracers, we are hand-shakers... But now is not the time to do so." 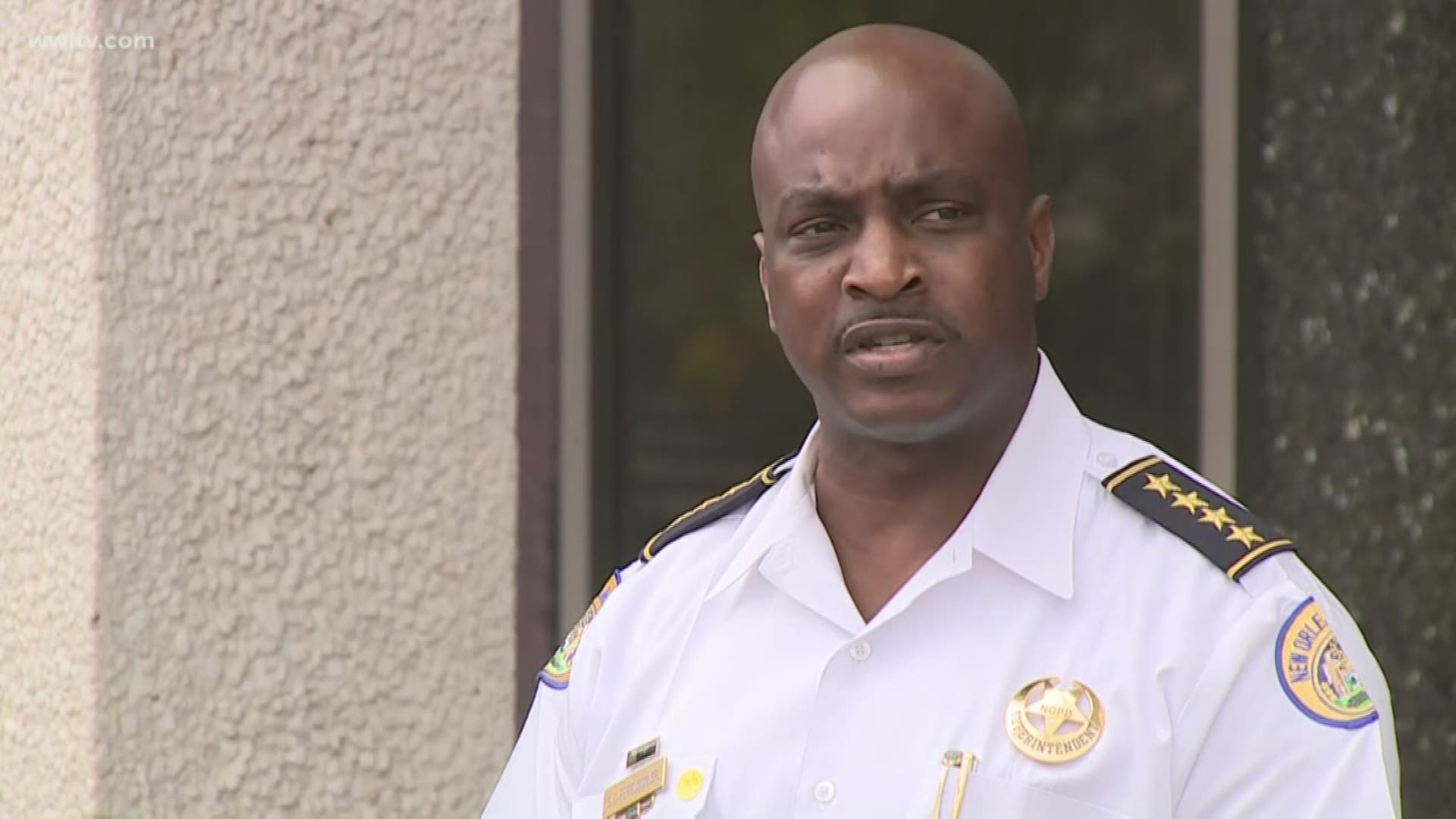 NEW ORLEANS — As the number of COVID-19 cases grows in the city, so does the number of calls the Police Department is responding to about large gatherings, leading to a plea from the department for people to stay home and not gather in large groups.

Superintendent Shaun Ferguson on Friday said his officers are not looking to make arrests right now if people gather but will do so if necessary.

He said the city is at a “crucial point” in trying to stop the spread of the disease but that officers have responded to more than 800 calls about large gatherings in about a week.

“What we have working against us is we’ve had beautiful days,” he said, acknowledging weather that has lured many people outdoors during a stay-at-home order.

The order does allow for people to be outside to walk, run or ride bicycles but does not allow for them to gather.

“In my neighborhood, I’ve seen people I’ve never seen before,” he said, noting that more people are going outside.

But he said he was discouraging team sports, such as football and basketball, as well as gatherings of people outside of stores.

Last week, a second-line in the Uptown area resulted in the NOPD arresting the man believed to have organized it and issuing a summons to a band member.

"Effecting an arrest is the last thing we want to do during this crucial time," he said. "But if we are forced to do so, we will take that action."

He said he knows that in a city like New Orleans, it’s hard to not form large groups to eat, drink and celebrate.

“The New Orleans culture is working against us,” Ferguson said. “We are huggers, we are embracers, we are hand-shakers. We share food, drink spirits with one another, with our neighbors, with our family. But now is not the time to do so.

And he said there is no reason to be out at night since businesses that are allowed to be open right now must be closed by 9 p.m.

He emphasized that the city does not have a curfew but added, “we have not taken that off the table.”

RELATED: NOPD Chief: There's so much more we must do to flatten the curve

RELATED: Slidell issues mandatory curfew, residents must be off the streets by 11 p.m.