“I got that confirmation email and it really felt like I got the golden ticket,” said Jackson. “It was a ‘whoa’ I got it!” 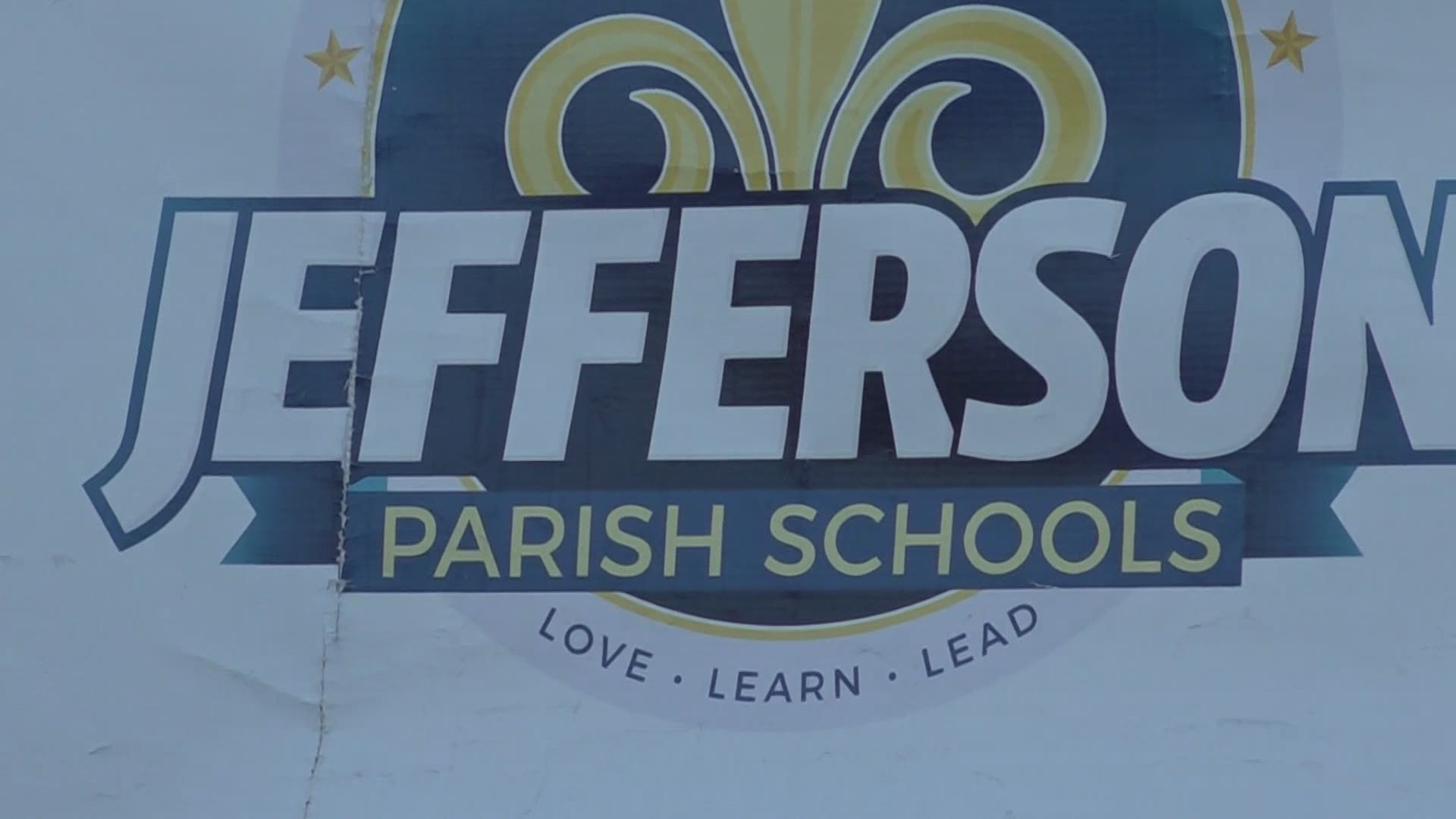 JEFFERSON PARISH, La. — When Jefferson Parish teacher Lyndsey Jackson found out last week that teachers would be able to get the COVID vaccine, Friday morning, she was on a mission.

“It was like finally, our time has come,” said Jackson. “It was an automatic jump right into action. I called a bunch of places. I did try to put my name on a lot of different lists.”

Because of weather and a delay in vaccine shipments, vaccine providers were not adding anyone to waitlists. For Jackson, nothing panned out until Monday morning.

“I pulled up the website and I pressed refresh from 8:55 until exactly 9:00,” said Jackson.

That’s when this 12-year teacher was able to breathe a sigh of relief.

“I got that confirmation email and it really felt like I got the golden ticket,” said Jackson. “It was a ‘whoa’ I got it!”

That Golden Ticket is to be part of a mass vaccination event Wednesday at the Alario Center in Jefferson Parish. Just minutes after registration began Monday morning, all 500 spots were taken. Parish leaders say 216 of them are teachers. Jackson is excited to be one of them.

As the state’s largest school district Jefferson Parish has mostly returned to classroom learning, with a virtual option.

“I think it’s part of the game-changer,” said Kesler Camese-Jones, president of the Jefferson Federation of Teachers.

Camese-Jones said these vaccines will be an added layer of protection inside the classroom, extending to students and their families. Right now, the problem is supply and demand.

“We’d really like to see a statewide push to have a vaccination day for teachers and other school employees but until then if you can get the vaccine, get it,” said Camese-Jones

Both women said there’s mixed reaction right now from teachers and school employees about getting the vaccine. By making them a priority though, Jackson hopes it soon means a return to some normalcy.

“I see it as a step to having pillows and rugs back in my classroom which is my normal or getting hugs from my sweet kiddos,” said Jackson.