After many cancelled in 2019, it looks like many events are again having to come up with alternative ways to keep the good times rolling 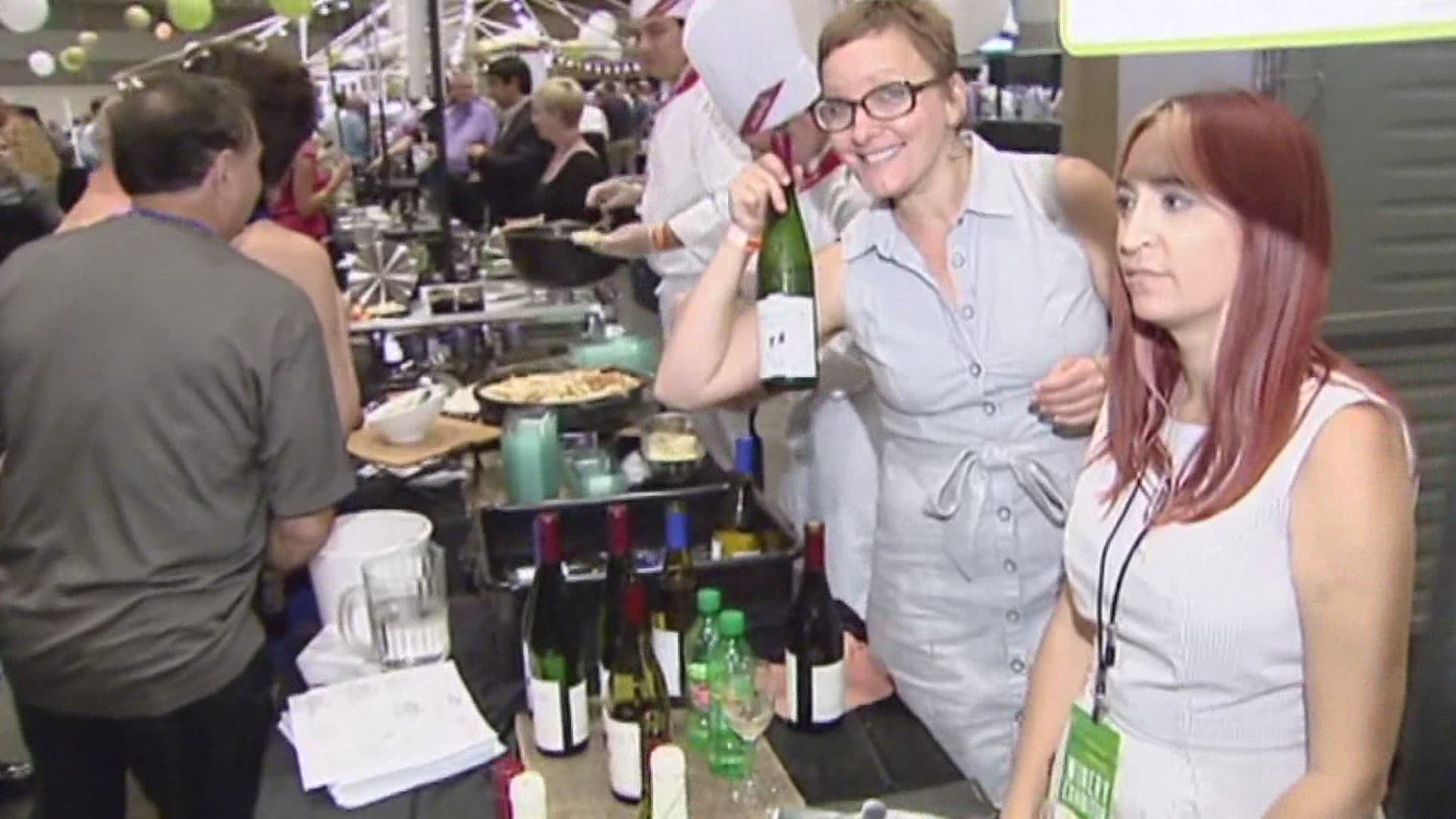 NEW ORLEANS — NEW ORLEANS - It's around this time when people start getting excited for upcoming festivals and events. However, like last year, this year also looks different. For the second time, the Irish Channel St. Patrick's Day parade will not roll. It's one of many events being forced to make changes.

It's almost spring in New Orleans, which is when festivals start to bring the city to life. However, with COVID-19 still a concern, organizers are all having to adjust.

"Revenue is essential for any organization to continue," said Vickie Catsulis.

Catsulis says after last year's Greek Fest was canceled, the board pivoted.

"Last year during that Memorial Day weekend, I can't tell you how many calls we received from people saying we miss the festival, so everyone was missing what was normal," she said.

They now are hosting Greek Feast, a drive-thru meal celebrating Greek food. And after a successful first go at it last December, they hope to continue it multiple times a year.

"It's not the same as being on the cathedral grounds," she said. "We all miss that, but this is an opportunity for us to stay in touch with the public. It does bring us revenue for the church to continue our ministries."

"As much as we wanted a traditional NOWFE that's just not in the cards," said Aimee Brown, the Executive Director of New Orleans Wine and Food Experience.

Another good time, the New Orleans Wine and Food Experience. It was one of the first events to cancel in 2020. So that doesn't happen again, organizers pushed it to June.

"We needed to give the world some more time," said Brown. "We wanted to have more time before trying to bring back some traditional events in a new way."

The Irish Channel St. Patrick's Day parade though hasn't been so lucky.

"It does put salt in the wound," said Sean Burke.

They announced Friday it wouldn't roll for a second year in a row. A heartbreaking decision, but one, they say they stand by.

"Hopefully by this time next year we'll be ready," said Burke. "Mardi Gras will be late next year, so you'll have Mardi Gras and St. Patrick's Day back-to-back so it'll be great. Good times, good weather we're hoping."

We also reached out to Hogs for the Cause, another event that usually takes place in March. We were told they had no specifics for the event at this time.

The Irish Channel St. Patrick's Day parade and block party also help raise money for St. Michael's. The group is working to come up with an alternative way to fundraise for the organization. They said the information will be on their website.

RELATED: Here's where you can get a COVID vaccine in New Orleans, but you'll have to make an appointment first

RELATED: 'Clearly the virus is not done with us' | CDC director warns gains on virus might be stalling