Promising signs that third COVID wave is subsiding in Louisiana 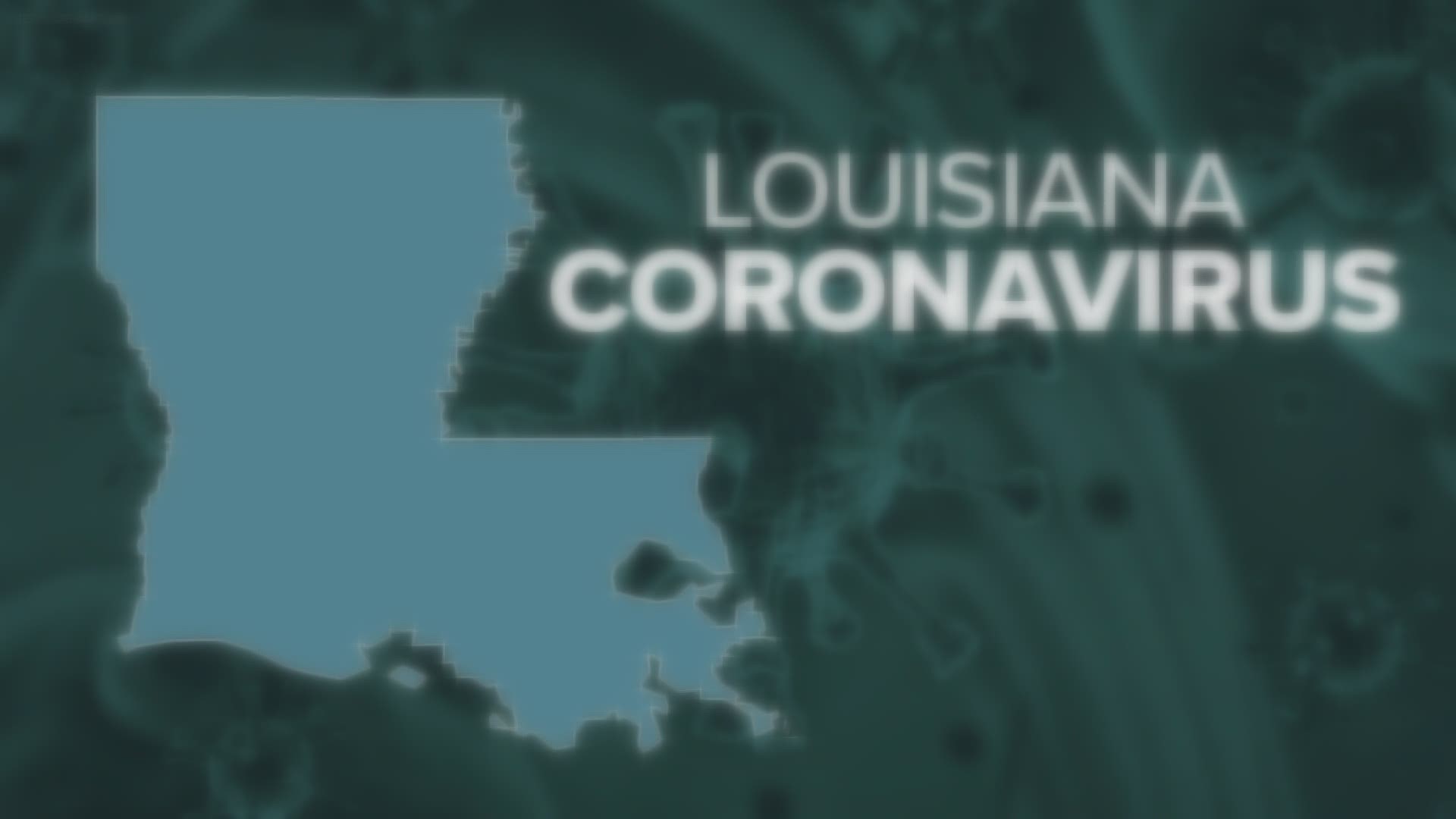 NEW ORLEANS — Louisiana still has more work to do, but there are signs the third Coronavirus surge in the state is beginning to subside.

“We really felt that if we didn’t get a hold of it, just how fast things were spreading, it was going to be far more out of control,” New Orleans Health Director Dr. Jennifer Avegno said.

Just two weeks ago, every region in the state showed an upward trend in new cases.

The statewide test positive rate, a measure of how many total tests come back positive was about 17 percent.

New cases are now falling across the state.

The test positive rate now is hovering around 7 percent.

“That is a strong indicator that the mitigation measures are working and that we hopefully are firmly on the downside of our Holiday surge,” Avegno said.

Dr. Avegno is hopeful the city will soon be able to reopen limited bar service and ease other business restrictions.

New Orleans is averaging about 142 new cases per day for the past week and the test positive rate has dropped from nearly10-percent to just under 6 percent.

“You have to be below 5 percent for two weeks in a row, so we’re not quite there yet,” Avegno said. “Certainly, we are a lot closer than most other parishes.”

The non-profit Public Affairs Research Council of Louisiana tracks the Coronavirus in the state based on data from the Louisiana Department of Health.

Louisiana has reported roughly 2,452 new coronavirus cases per day over the last 7 days.

“Once you start gaining and you’ve got it on the run, that’s not the time to let up Scott said. “Let’s get this thing fixed.”

The Louisiana Department of Health released this statement about the improving numbers:

“While there are positive signs that the number of newly reported cases in the state are beginning to dip slightly, we must be cautious as we do not believe we have seen the full effects of New Year's Eve. Also, as students return to school in the coming days and weeks we will need to monitor newly reported cases. Additionally, the State has identified the first case of the UK variant in Louisiana. This variant spreads more easily from one person to another than other viral strains currently circulating in the United States and we believe that it is circulating in the state as well. We all need to continue to use the tools we know work to limit the spread of COVID so that we do not move backward.”