Should you wear a mask? New data may change the CDC's stance

CBS News medical contributor Dr. David Agus says it’s not meant to protect you, but to protect those around you. 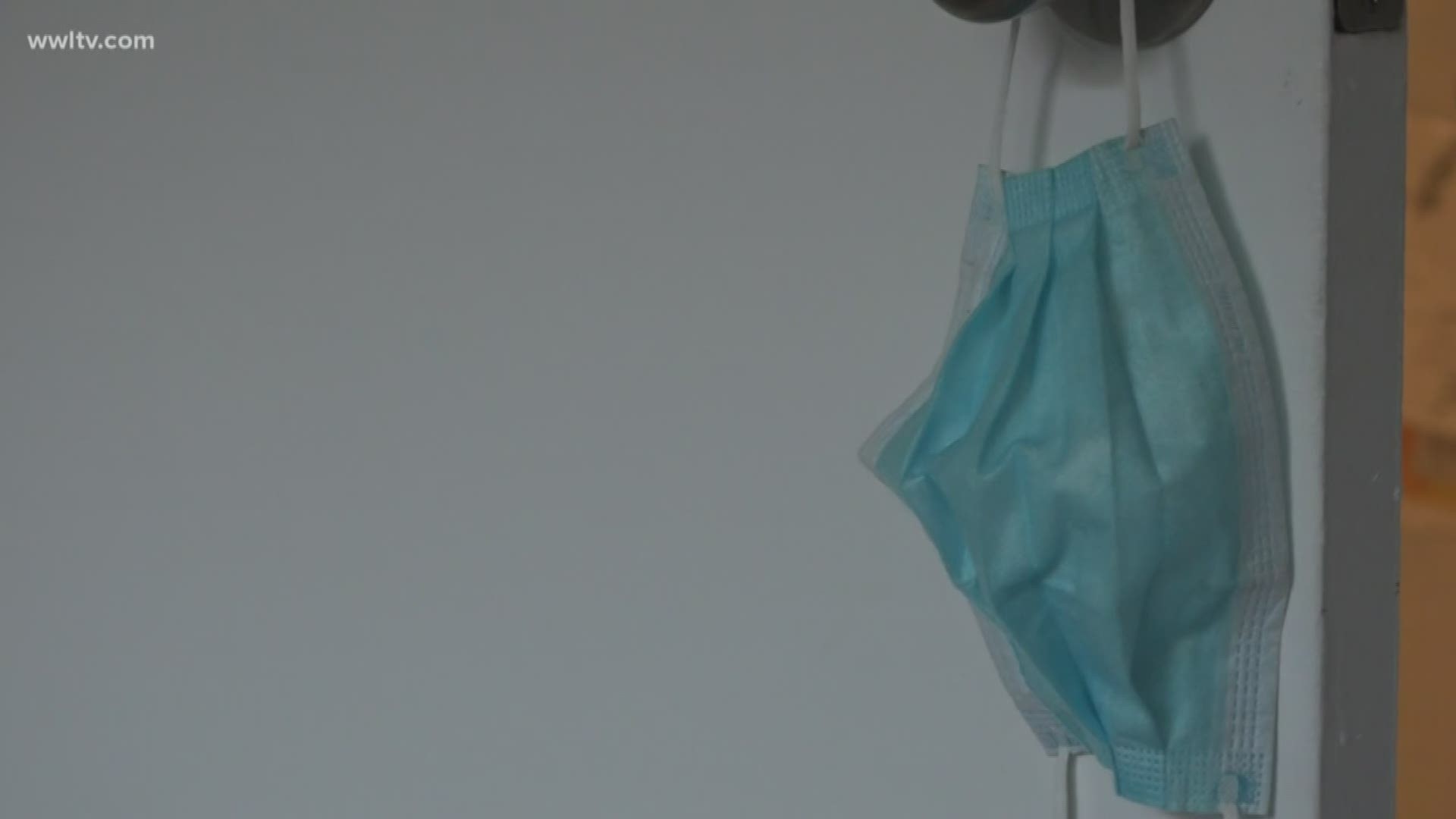 NEW ORLEANS — To mask or not to mask?

It’s something national experts are now taking a closer look it.

Initially, the CDC and World Health Organization told people to only wear masks is they were sick or caring for someone who was sick.

That was echoed by the US Surgeon General, who in February tweeted “Stop buying masks! They are not effective in preventing general public from catching coronavirus…”

That recommendation still stands today, but some are starting to change their tune. The CDC now estimates at least 25% of people without COVID-19 symptoms are actually carriers. Even the US Surgeon General on Thursday tweeted this:

CBS News medical contributor Dr. David Agus says it’s not meant to protect you, but to protect those around you.

"It's not actually to protect you from somebody else it's so the droplets of your mouth don't get out,” Dr. Agus said. “When you're standing in front of a mirror and breathe that fog are droplets, you put a mask in front of you, you can block the droplets so the whole notion of wearing a mask when you go out, which is mandatory in the city of Los Angeles, where it's recommended in the city of Los Angeles I should say is to protect others and I think it's fantastic."

Others warn face masks aren’t 100% effective and worry people using masks will take away from people who truly need them, like healthcare workers.

RELATED: Wear a mask or face a fine: Texas town says you have to cover your mouth, nose when you leave home