A St. John the Baptist Parish man died a year and a half ago, but he received a stimulus payment before both of his living children 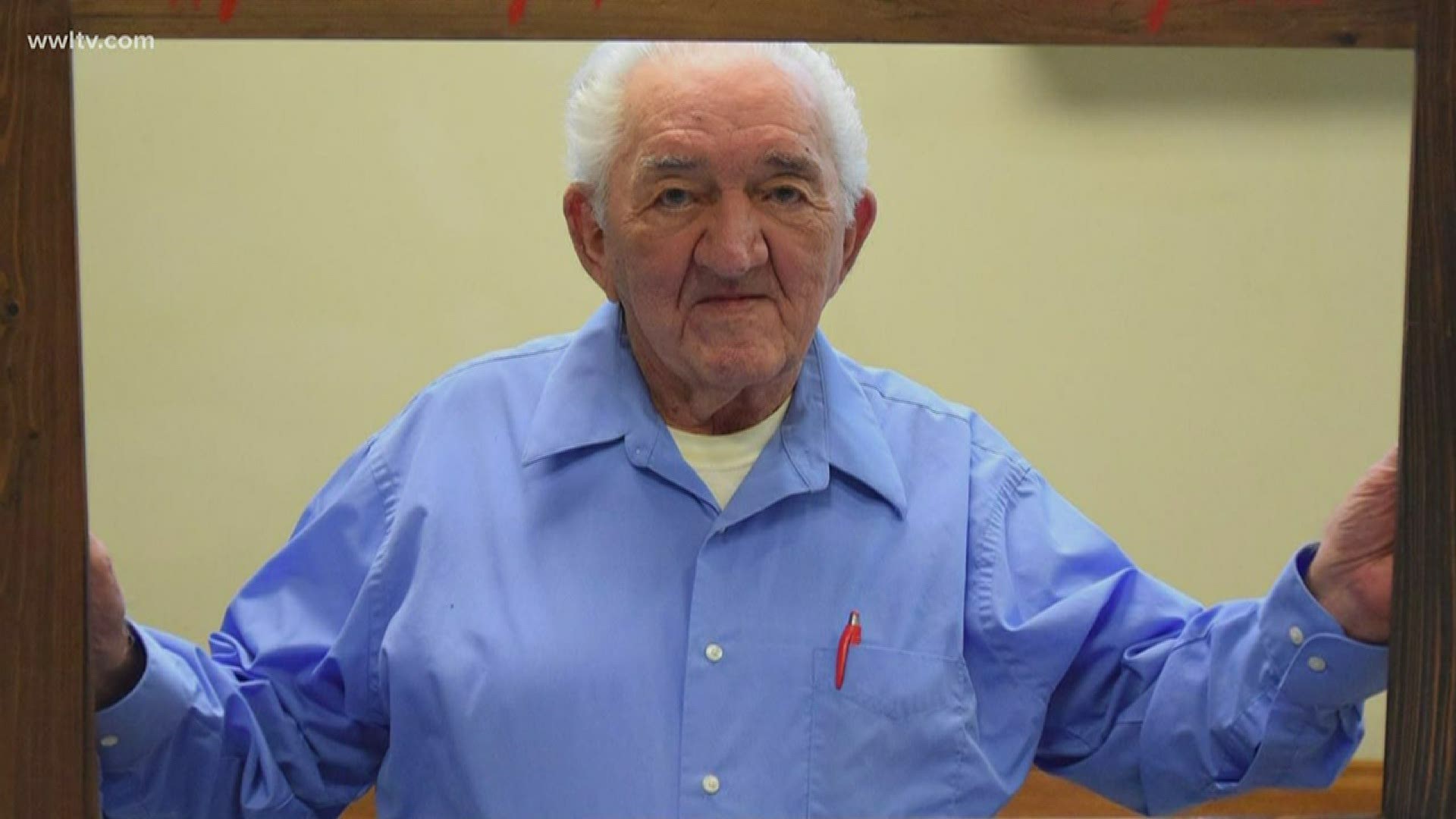 A St. John the Baptist Parish man is one of a growing list of Americans who received CARES Act stimulus payments after their death.

Hewitt Robert died September 29, 2018, yet the US Treasury deposited $1,200 into his checking account last week, according to his daughter Loretta Webre.

The US Treasury has not said how many payments have been made to date. The agency has been quoted as saying 80 million Americans would get checks their checks this month.

“When I looked the other day for my stimulus, I noticed his account had more than I remembered having. And when I checked, his stimulus was there and mine wasn't,” Webre said.

She recalls filling out tax forms for her 90-year-old father the year of his death, checking off a box on the form that she was filing for someone who was deceased. That made her wonder even more about why the IRS, which is handling the distribution of the CARES Act funds, would mistake her father for a bonafide recipient.

She and her brother have yet to receive their stimulus payments, with her deceased father and her daughter the first two to receive the money,

The US Treasury Department and the IRS both failed to respond to repeated requests for comment on the stimulus checks.

Many of the reported payments to deceased Americans were made to those who died over the past two years.
Webre has been using her sewing skills to help protect others during the COVID-19 pandemic. So far, she has donated or sold 325 of them to individuals, hospitals, pharmacies and companies around the metro area.

She said she wanting to do her part to help, but with few answers about how to proceed from the federal government, she plans to hold the money in her father’s bank account until the IRS comes up with a way to return it.

RELATED: Millions of stimulus checks will go out by mail Monday