"The Delta variant is 250% more contagious, meaning it's exceedingly easy to catch if you're unprotected," a spokesperson for the hospital said. 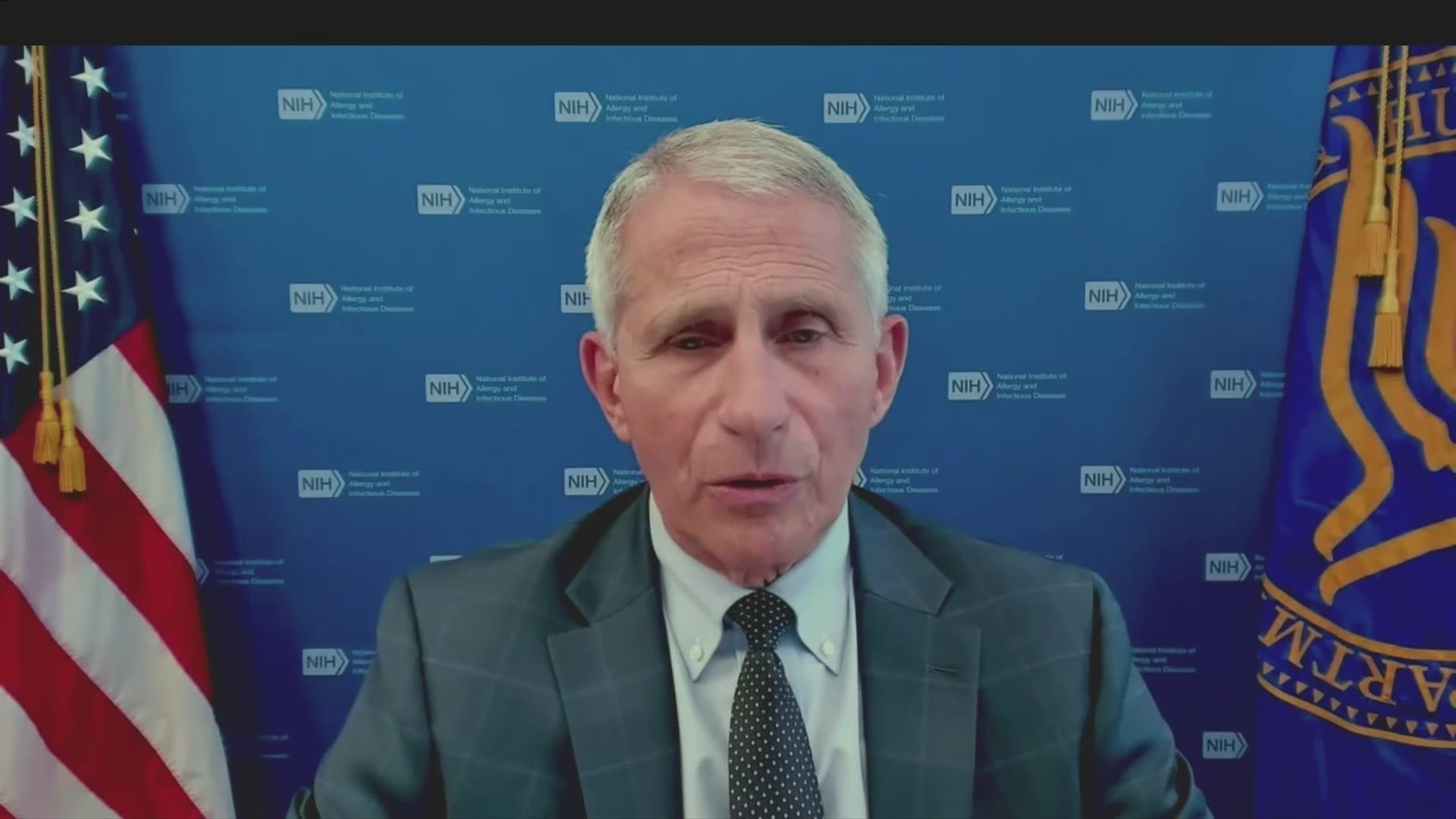 NEW ORLEANS — The St. Tammany Parish Health System said that the number of its COVID-19 positive patients doubled in one week, jumping to 32 patients on Monday morning.

"This is twice our census one week ago (16), which was a spike from earlier weeks in which we were blessed to see few COVID patients sick enough to require hospitalization," Melissa Hodgson, a spokesperson for the health system said.

Hodgson said that the highest COVID census was 66 patients in January when vaccines were limited to only specific groups. She added that the overwhelming majority of COVID cases in the St. Tammany Health System are among unvaccinated people.

"The Delta variant is 250% more contagious, meaning it's exceedingly easy to catch if you're unprotected. Delta evades antibodies developed from surviving COVID-19. Vaccines are effective against the variants. The more vaccinated people in our community, the less effectively COVID can spread."

According to the Louisiana Department of Health, COVID-19 hospitalizations have more than doubled on the Northshore since July 1. As of Thursday, 40% of St. Tammany Parish's population had been vaccinated against the virus.

The U.S. surgeon general said Sunday that he's concerned about what lies ahead with cases of COVID-19 increasing in every state, millions still unvaccinated and a highly contagious virus variant spreading rapidly.

U.S. cases of COVID-19 last week increased by 17,000 nationwide over a 14-day period for the first time since late fall, and an increase in death historically follows a spike in illness. Much of the worsening problem is being driven by the Delta variant first identified in India, which has since hit the United Kingdom and other countries, said Murthy.

While U.S. case numbers and hospitalizations are still far below levels from the worst of the pandemic early this year, Murthy said the worsening situation shows the need to convince more people to get inoculations.

“It is our fastest, most effective way out of this pandemic,” he said.

Last week, Louisiana Gov. John Bel Edwards said that the vaccination rates in Louisiana remain "woefully inadequate" to ward off more transmission of the virus. In Louisiana, COVID-19 cases have steadily increased since mid-June, and in recent weeks both cases and hospitalizations have surged to levels previously seen earlier in the year.

"Over the last two three weeks, we have lost more than four months of progress in our hospitalization numbers," Edwards said.