Previous surges came with lock downs and other restrictions. This time, with the vaccine, restrictions have been less restrictive. 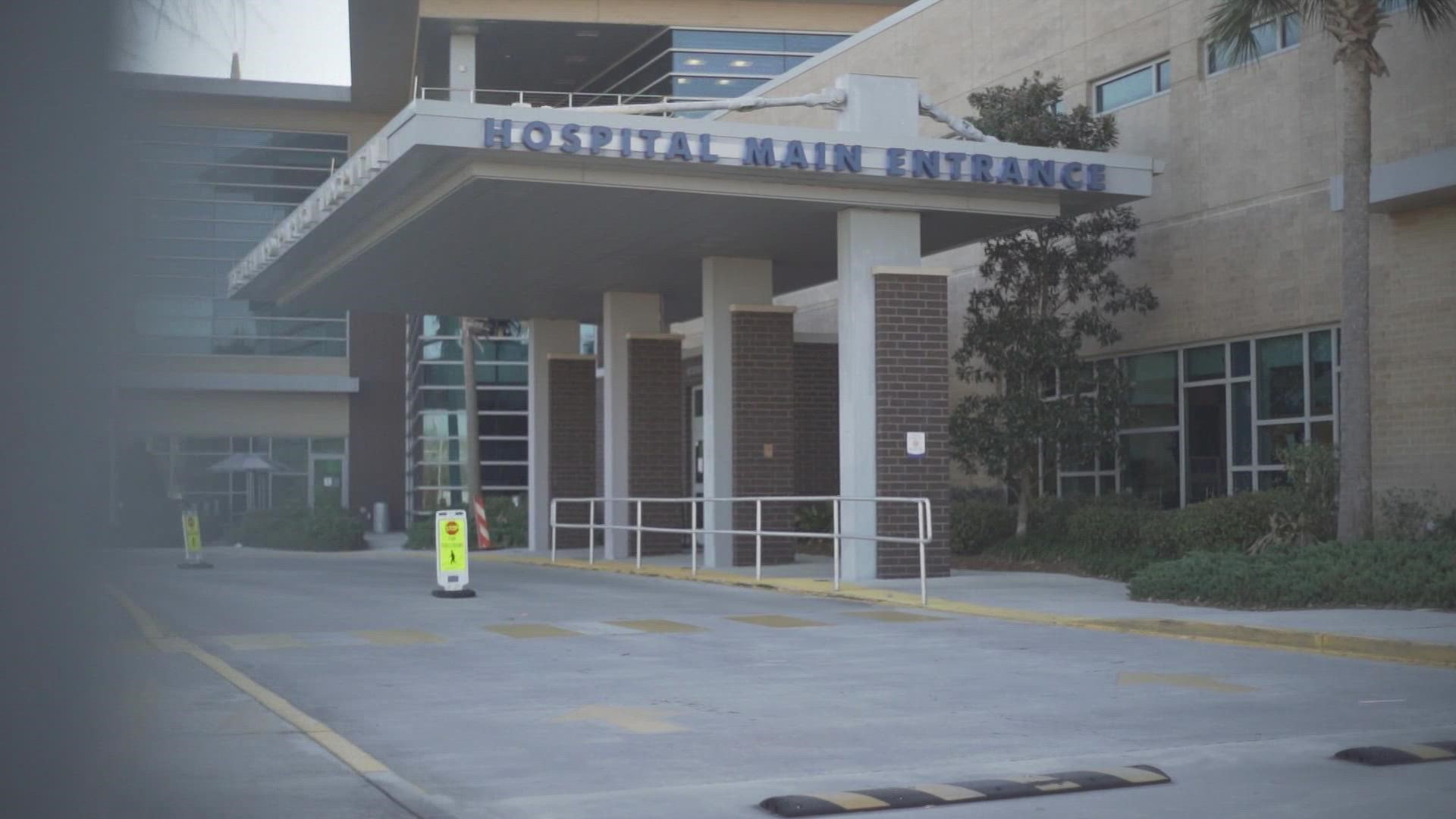 NEW ORLEANS — While we’re hearing dire descriptions of this fourth surge of COVID hitting the metro area and the Louisiana, there are glaring differences compared to the previous waves of cases. The ghostlike streets of the French Quarter in the initial months of the pandemic look very different than the more trafficked streets during this latest spike in cases. The fourth surge of COVID began sweeping the state as most of it moved ahead with reopening, and Doctor Susan Hassig says the results are disastrous on a Titanic level.

“The ship is hitting the iceberg and we’re still having dinner,” said Dr. Hassig, epidemiologist at the Tulane University’s School of Public Health and Tropical Medicine.

From the highest office in the state to the crowded hospitals, this fourth wave of COVID has been described as the most severe of the pandemic, and the record-breaking pace of hospitalization is the key measure. We asked Dr. Hassig why the rate in hospitalizations in Louisiana are so high at this time.

“When we had an explosion like this before, we went into lockdown and people were forced to stay apart to a very large degree. That’s not happening now,” said Dr. Hassig.

That did happen in March 2020. After the statewide "stay at home order" took effect, COVID cases stayed relatively low. As phased reopening began, cases increased. Even after the introduction of vaccines, we saw another surge, and now the delta variant is rapidly driving up infection, including in children, which we didn’t see previously.

“The speed that delta moves has ripples and ramifications that go beyond the fact that lots of people are getting infected,” said Dr. Hassig.

So far in Louisiana, this fourth surge hasn’t brought about the deadliest time of the pandemic. According to date from the Louisiana Department of Health, COVID deaths were highest in March 2020. Doctor Hassig cautions against assessing this fourth wave through deaths alone. She says all the focus hospitals must currently put on COVID is taking critical attention and care away from other patients.

We’ve repeatedly heard that vaccines are the best weapons against the virus, but all regions of the state are below a 50 percent vaccination rate. Two regions are below 30 percent. Keep in mind it can take several weeks for vaccines to offer full protection. So even if everyone in Louisiana got vaccinated today, Hassig says this fourth surge will likely stick with us well into September.

“Those benefits aren’t necessarily going to be what helps us move past, reach a peak and move past it for at least four weeks,” said Dr. Hassig.

The CDC projects new cases in New Orleans to peak near August 20, but it’s unclear if that would necessarily put us out of surge status. What’s hard to deny is the controversy surrounding masking and Louisiana’s lagging vaccination rate. As long as those persist, Dr. Hassig says you can better protect yourself by limiting close contact with other people.

“We as citizens of communities that are really being battered by this virus, we need to rethink perhaps what our choices are,” said Dr. Hassig.

As we experienced in COVID surges then and now, individual choices have broader consequences.

RELATED: Yes, it is legal for an employer to require vaccinated and unvaccinated workers to be separated