Doctors are looking for more people to donate blood to the tests. 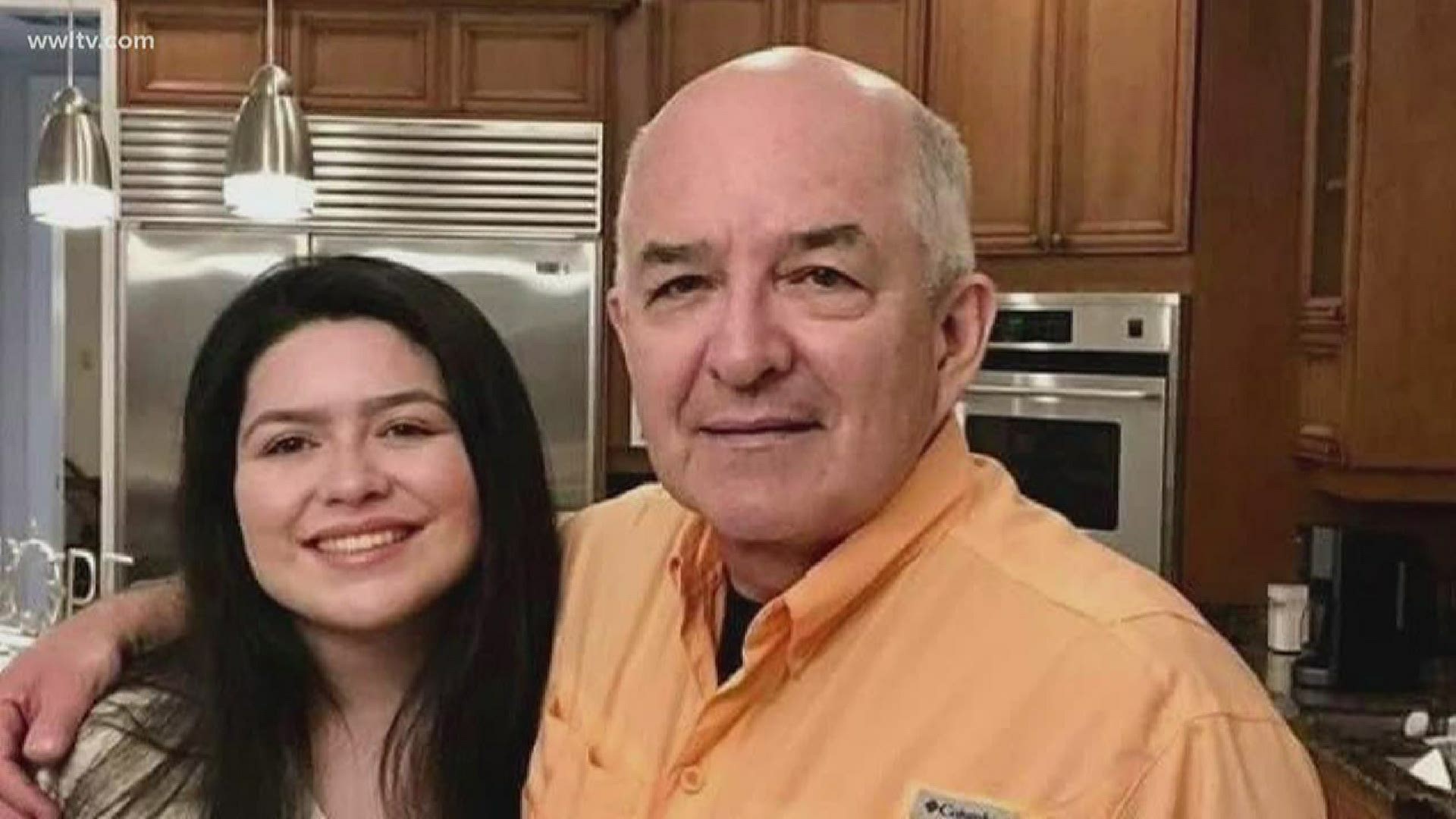 NEW ORLEANS — Monday night, we told you about the first three people in the state to get a transfusion of antibodies from the blood of people who recovered from COVID-19.

Those patients are already showing signs of recovery.

"Like around 9 p.m. my son walked into the room and asked how his dad was, and I said, 'Oh Daddy’s good,'  and I stretched out my arm and put it on his head and he was boiling," said Dr. Hector Montalvo's wife Aurelia.

He started to go down fast and was put in ICU on a ventilator.

"I said, 'What do you mean they’re going to put a tube? I mean, we were talking. You were ok yesterday.  Now you’re going into a tube,’'" Montalvo remembers saying to her husband.

With pneumonia in both lungs, on a ventilator and feeding tube, Dr. Montalvo's prognosis was looking worse.

Aurelia Montalvo says her prayer was answered by Dr. Ashwin Jaikishen, a kidney specialist at East Jefferson General Hospital. He had recovered from COVID-19 earlier.

"It started with a headache and then I had fever, chills, headache. I couldn’t open my eyes for about two days. I had a little breathing difficulty," Dr. Jaikishen said.

Another local physician, Dr. Robert Jeanfreau, is working on a clinical trial through the Mayo Clinic, treating sick people with the blood antibodies of those who recovered from the virus. Through that, Dr. Montalvo got the transfusion from Dr. Jaikishen late Saturday night. It was a first in this region. He’s now sitting up and on a liquid diet.

"I didn’t know how dramatic the results would be obviously, but I was a little bit excited and curious myself," Dr. Jaikishen said.

“God bless him,” Montalvo said. "God bless him for doing that. And I have no, no words that can say thank you to him for what he did for one of his colleagues.”

"I think if I had a small part in someone getting better, it’s indescribable. It really, the feeling," Dr. Jaikishen said.

So now it looks like she will get to hold her husband one more time.

Doctors are putting out a call for more people who have recovered from COVID-19 to donate blood. To sign up call MedPharmics at 504-609-2333.