Johnson & Johnson shots resumed Sunday at vaccination sites in multiple Florida cities after CDC guidance. At one site, about about 90% went unused. 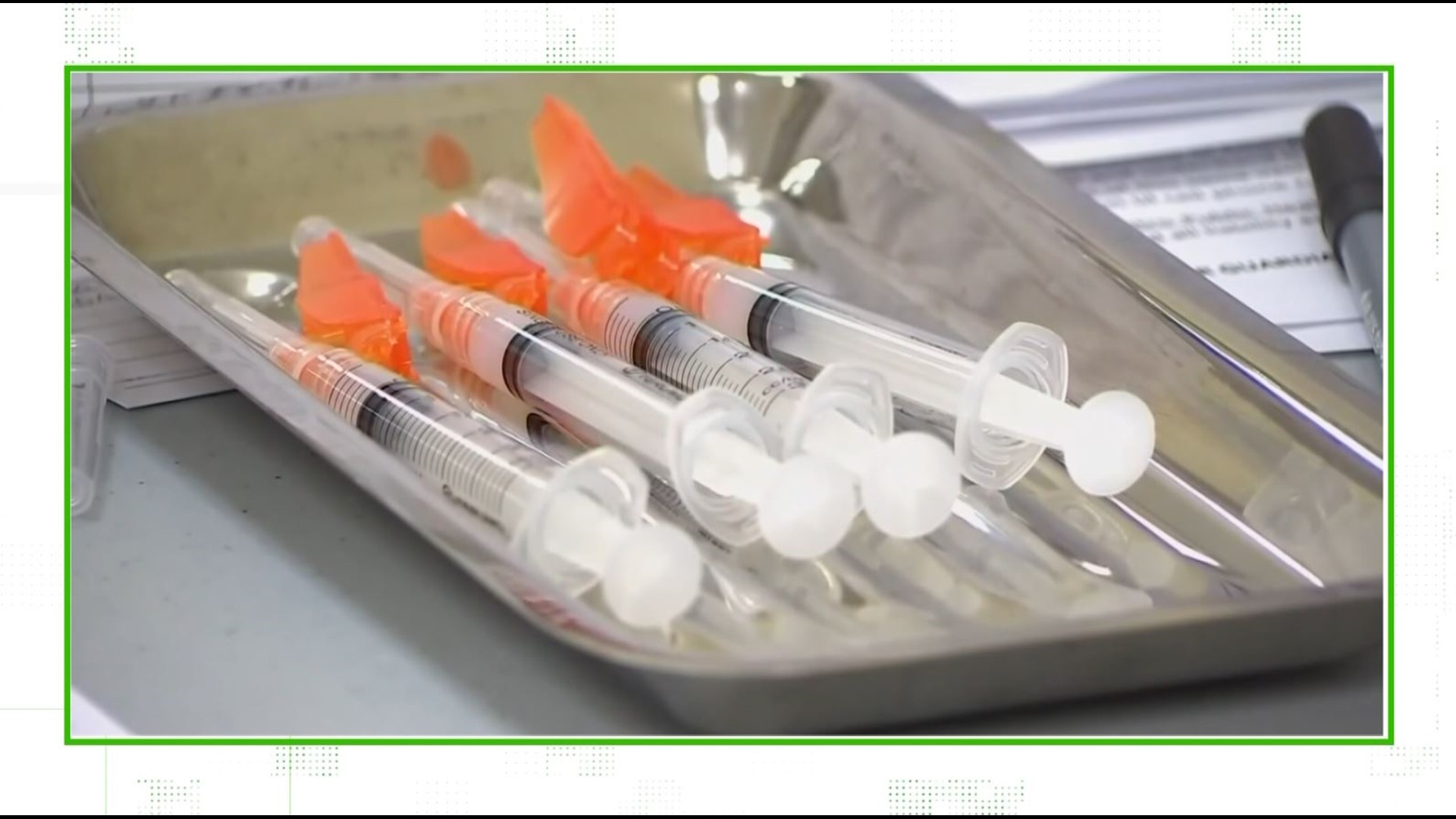 Turnout was so low for the Johnson & Johnson single-shot vaccine at a central Florida FEMA-run site that about 90% of the daily supply went unused following a 11-day pause, health officials said.

The federally-run vaccine site at Valencia College's West Campus in Orlando only administered 268 doses of the 3,000 Johnson & Johnson vaccines that were available on Sunday, site spokesman Ian Ohlin told the Orlando Sentinel.

For much of the day, there was "little to no wait," Ohlin said.

A similar story played out at a Miami-Dade College vaccine site in South Florida, where 127 Johnson & Johnson doses were administered as of Sunday afternoon, compared to roughly 300 Pfizer vaccines, WSVN reported.

Shirley Harrison had planned to receive the single-shot vaccine, she told the television station.

Late Friday, the Food and Drug Administration and the Centers for Disease Control and Prevention lifted the pause, which began after 15 women, out of nearly 8 million people who received the vaccine, developed blood clots.

The Florida Division of Emergency Management tweeted that it was resuming the Johnson & Johnson shots on Sunday at the vaccination sites in Tampa, Orlando, Jacksonville and Miami after reviewing guidance from the Centers for Disease Control and Prevention and the Food and Drug Administration.

"The bottom line is, now you have options, you have choices, so you can get the Pfizer first-dose vaccine here at Miami Dade College North, or you can get the J&J vaccine," the state agency's spokesman Mike Jachles told WSVN. "That's an individual decision. If you have any conditions or any concerns, we urge you to speak to your health care provider first to see which vaccine is best suited for you."

Through Saturday, 8,512,825 people in Florida have received at least one vaccination shot including 5,758,162 who have completed their shot regimen, whether it's the two-dose Pfizer or Moderna option or the one-dose Johnson & Johnson vaccine, state health officials said Sunday.