The actor, producer and entrepreneur is planning to reopen the facility provided he can implement testing for the coronavirus for cast and crew members. 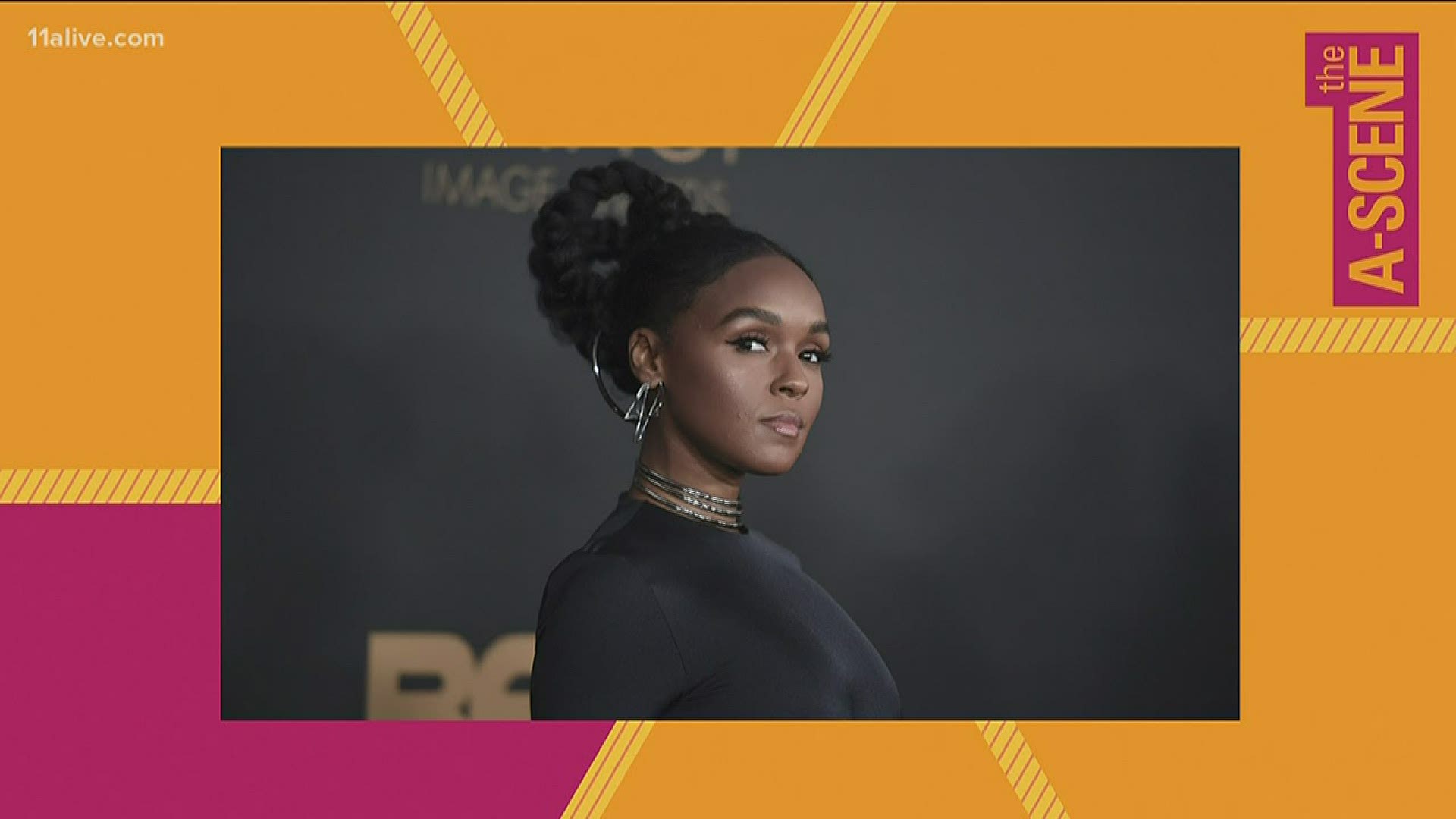 ATLANTA — Tyler Perry, one of Georgia’s biggest filmmakers is detailing a plan to re-open his massive film and TV production studio. According to his reps, it's a possibility.

Over the weekend, he spoke with Deadline about his plans to get his very own productions up and running.

A rep with Perry's studio independently confirmed with 11Alive, the "A Fall From Grace" director had been in the middle of filming the second season of his BET show "The Oval" before halting productions on March 16.

Other film and TV shows that rent one of the 12 soundstages at Tyler Perry Studios also stopped filming due to safety concerns for the coronavirus outbreak.

The actor, producer, and entrepreneur said that he's already gathered 100 essential employees from security guards to gardening staff for private testing at a lab located at TPS.

"Thank god, out of the 100 essential workers, all tested negative,” Perry tells Deadline. "The test used has a 24-hour turnaround for delivering results. “My goal is to find a path forward to protect both the health and the livelihoods of my cast and crew.”

Perry also revealed that it takes him about two and a half weeks to film a season for one of his television shows. With the location for production being on the historic grounds, actors and some crew will be able to reside at Tyler Perry's headquarters.

He also plans to work with smaller group of crew members than normal. TMZ reports he'll begin with the reopening of six shows that he is currently working on.

Perry will provide a doctor and nurse available to test employees for COVID-19.

The mayor spoke on the subject while appearing on “The Tamron Hall Show”.

Mayor Bottoms has been a vocal critic of Governor Kemp's order urging Atlanta citizens to continue social distancing despite businesses being allowed to reopen.

11Alive is focusing our news coverage on the facts and not the fear around the virus. We want to keep you informed about the latest developments while ensuring that we deliver confirmed, factual information.

We will track the most important coronavirus elements relating to Georgia on this page. Refresh often for new information.

As Georgia begins to reopen economy, these businesses can open today