Extra unemployment money set to expire, leaving many in Louisiana with huge shortfalls

Basic economics hold that no job equals no money. That equation gets more complicated when you throw in unemployment insurance. 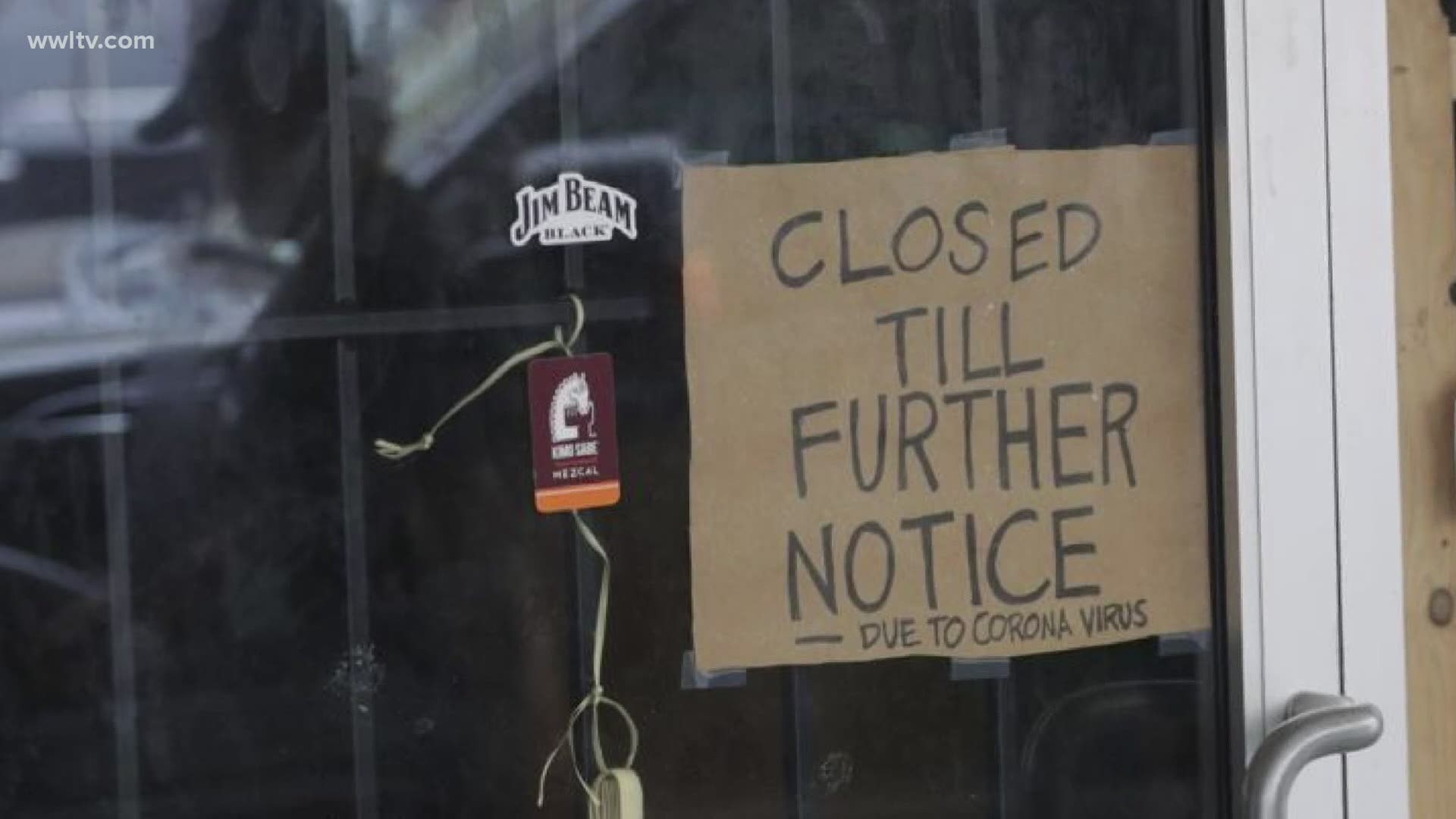 NEW ORLEANS — All Jessica Vojt can do is wait.

Vojt is a bartender in New Orleans, and like millions of others across the U-S, her job is on hold for now.

“I don't know when bars will open back up,” she said.

Basic economics hold that no job equals no money.

That equation gets more complicated when you throw in unemployment insurance.

The federal government added $600 a week to the mix at the start of the COVID-19 outbreak.

Now, that extra money is set to expire -- and there's no plan in place yet to make up the difference.

Without the extra unemployment benefits, some people in Louisiana could take in $247 dollars a week -- the most the state pays in unemployment insurance -- or less.

“It's scary to me, and I know I'm in a better position than a lot of other people,” said Vojt, who added that she has some savings and a landlord who will work with her if her rent is late.

Republicans and Democrats on Capitol Hill have a $2 trillion difference between their latest aid packages.

The Democtratic package is worth $3 trillion; Republicans want to spend $1 trillion.

The future of the $600 extra a week in federal unemployment assistance is a key factor to the debate.

Republicans want to slash it to $200 a week. Democrats have refused to go that low.

U.S. Sen. Bill Cassidy, R-Louisiana, sais he doesn't want to see the aid go away entirely -- but he doesn't support a blanket amount.

“There needs to continue to be additional benefits for those who are unemployed,” Cassidy told reporters on Tuesday, “but what I'm trying to say is they need to be kind of tailored.”

One area of agreement between the two parties is the need for another $1,200 stimulus check for those who make less than $75,000.

As the end of the month nears and questions about the future remain, Vojt is certain of one thing.

“People's ability to pay their rent isn't a partisan issue. Either they can or they can't.”

And her frustration grows with each passing day as she watches friends fret about their futures and worries about her own.

“It is completely unacceptable that people are in that position,” she said.