Ut Thi Weaver's daughter says it is another reason why the virus must be taken seriously. 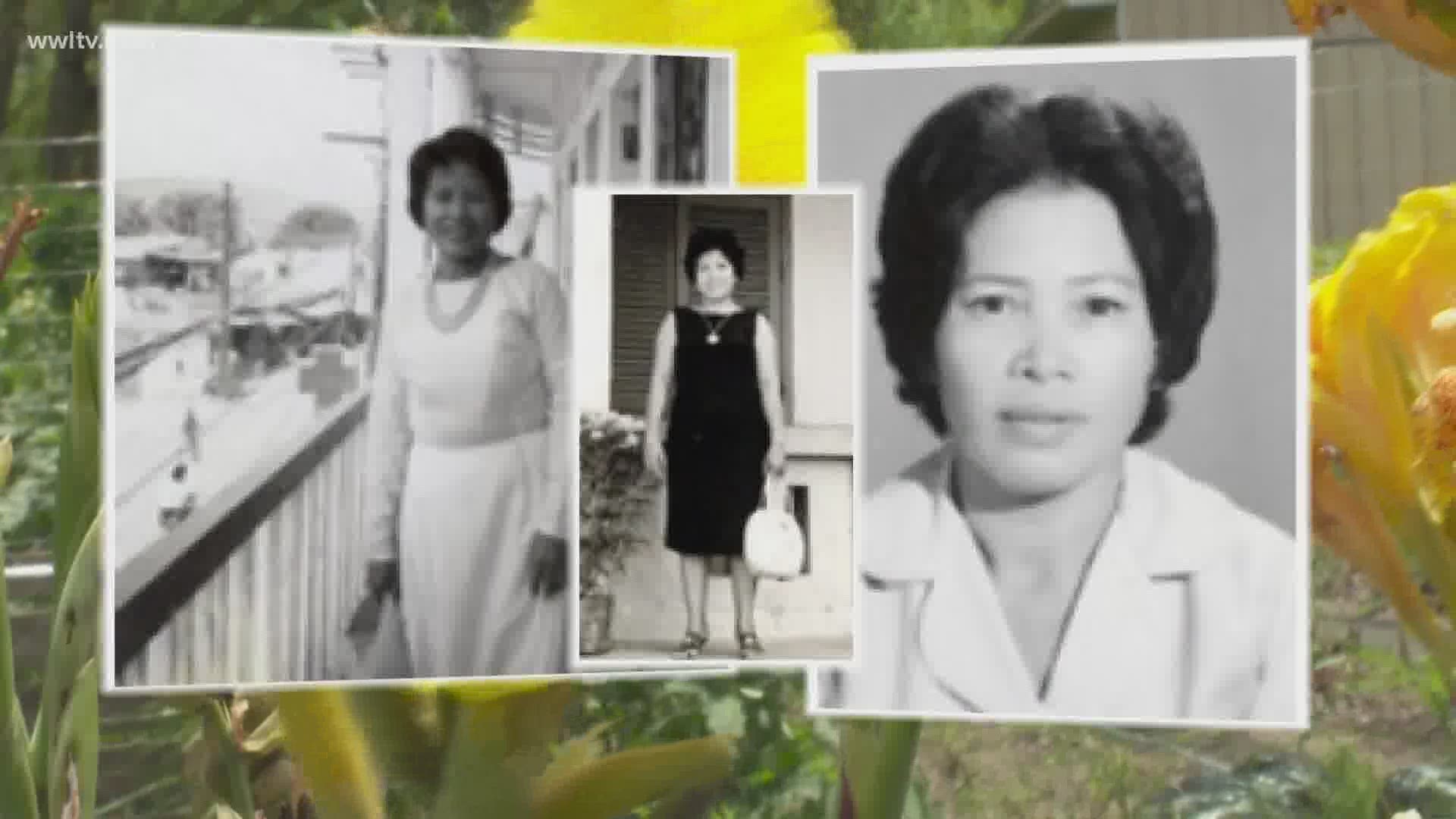 NEW ORLEANS — Born in south Vietnam, Ut Thi Weaver survived the Indochina War against France, then the war against the United States.  But the 91-year old could not survive COVID-19.

She died July 25 at New Orleans East Hospital.  Before she passed, there was a final zoom call among her family.

“My sister who was in the room, said y’all need to say good bye to mom, she’s going to die.  I really couldn’t believe what she was saying," Barbara Weaver said. "Momma called out all of her children’s names and then the camera moved away from momma, and when it came back my sister said momma has died."

Barbara is one of Weaver’s seven children.  She says her family took precautions against the pandemic, but some of her siblings contracted COVID-19 and so did her mother.  Ut Weaver died just five days after being admitted to the hospital.

“We will miss her so much, and I have a hard time putting the word was and my mom in the same sentence,” Barbara said.

Weaver and her family evacuated Vietnam in 1975 and resettled in Portland, Oregon.  Barbara says after having a taste of some of the cold winters in Oregon, they came to Louisiana in 1992.  She split time between Lafayette and New Orleans East.

Barbara says her mother taught herself English and in 1995 she became a U.S. citizen.  In the years that followed, Weaver became a grandmother, and then a great grandmother.

Barbara says the nature of COVID forced the family to be away from Weaver in her final moments.  It also prevented a woman of faith to have a final blessing.

“Pastoral and spiritual services were no longer available to the hospitals because they were afraid that the pastors would be contaminated and would bring it back to their congregation,” Barbara said.

It is another cruelty of COVID, and Barbara says it is another reason why the virus must be taken seriously.  If not for your sake, then certainly for people like Ut Weaver.  Her funeral is scheduled for Friday.