This figure includes 43% of Republicans who do not intend to receive the vaccine even when they are eligible. 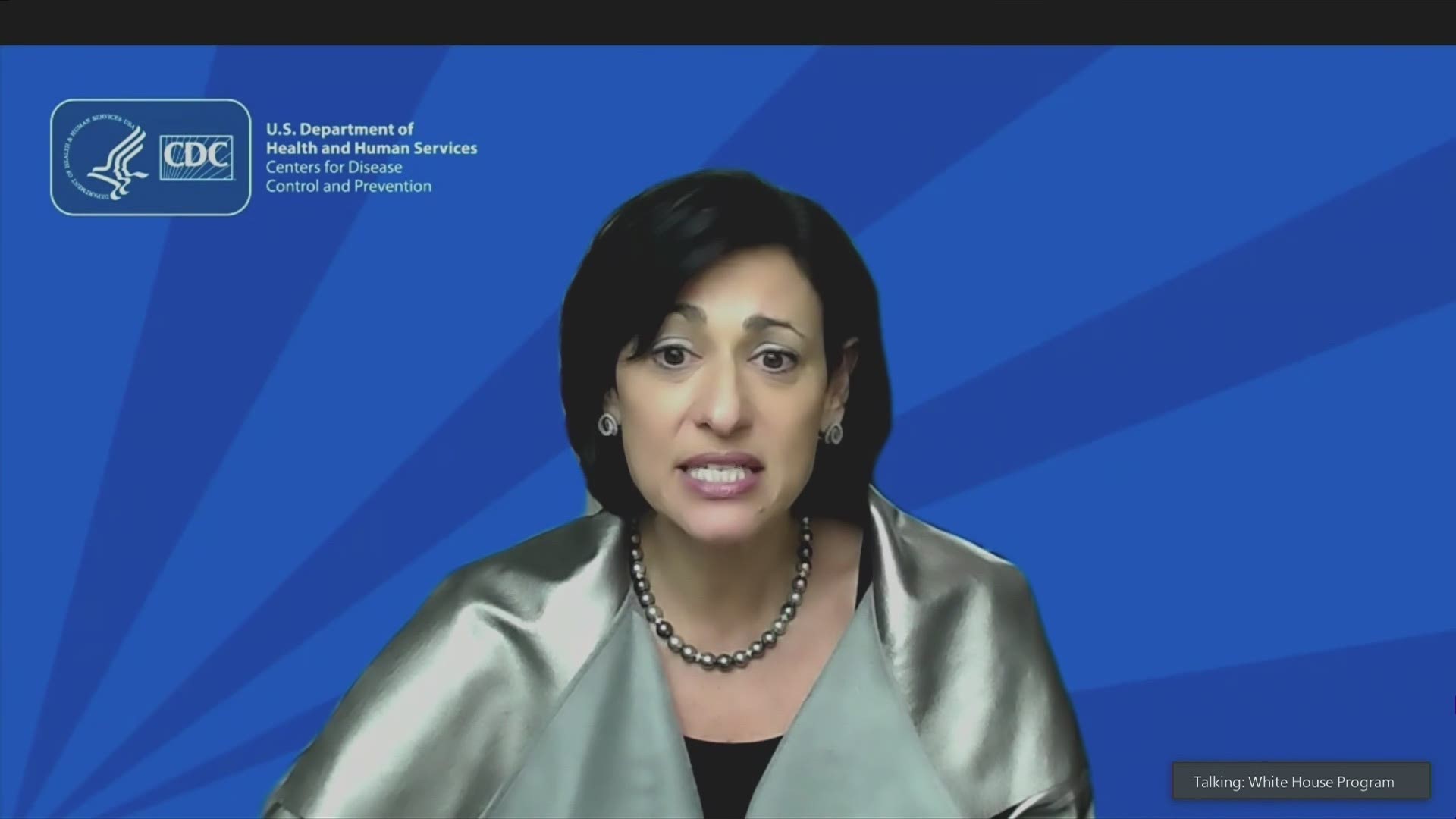 BATON ROUGE, La. — In the four months since the first vaccination against COVID-19 in Louisiana, over two million doses of the vaccines have been administered across the state, the Louisiana Department of Health reported Monday.

Over one in four Louisianans have received at least one dose of the vaccine, and about 17.9% are considered fully vaccinated.

Praise for the vaccine accompanies vaccine selfies and pictures of vaccination cards on social media, and many are encouraging others to get the vaccine as well. “Everyone should go out and get this done!” Thomas G. Voss, Ph.D., posted on Twitter in the week leading up to this milestone. “The life you save could be your own.”

Friday, LSU football fan Zach Rau posted, “If you’re on the fence about vaccination, consider what joys await you in the fall at the tailgate.”

Despite these gains, Louisiana ranks 45th in the nation in the percentage of its population that has received at least one dose of the vaccine, according to data from the Centers for Disease Control and Prevention released Sunday. New data from the LSU Public Policy Research Lab could help explain why the state is behind.

According to a survey that the lab released Thursday, a third of Louisiana adults said that they would refuse a vaccine against COVID-19. This figure includes 43% of Republicans who do not intend to receive the vaccine even when they are eligible. They are joined by only 13% of Democrats who do not want the vaccine.

This reticence comes even as health care experts herald the vaccine as the key to ending the pandemic and reopen the economy. In a press conference Tuesday, Gov. Edwards said that one of the best strategies to “win the race” is vaccination in conjunction with masking and social distancing.

While state and national officials have been concerned with racial inequity in vaccine administration among people in minority communities, survey data suggests that mistrust of the vaccine does not fully explain the slow start in equitable vaccination.

In the LSU survey, half of the Black residents who were interviewed reported that they intended to get the vaccine when they can, compared to only 38% of white residents.

Still, Black leaders have suggested that access to the internet and appointments remains a barrier to the vaccine for people of color.

Health experts warn about another possible wave of infections if vaccines are not administered widely enough. Dr. Fauci, the chief medical advisor to President Biden and the director of the National Institute of Allergy and Infectious Diseases, said: “It’s a race between getting people vaccinated and preventing the surge of cases.”

While some remain hesitant to get the vaccine, the survey also reports that 74% of Louisianans agreed that “requiring people to wear masks in public places is important to reduce the spread of COVID-19. This could be due in part to the fact that 79% of those surveyed know someone who has tested positive, and nearly half know someone personally who died of COVID-19.

Starting Monday, March 29, all Louisianans aged 16 and older were eligible to receive a COVID-19 vaccine, joining Alaska, Mississippi, West Virginia, Arizona, and Texas who had already announced similar policies. The change came months ahead of President Biden’s goal of nationwide adult eligibility by the beginning of May.

At the beginning of March, Gov. Edwards announced the state’s move to Phase 3, easing capacity restrictions on most businesses, opening bars in all parishes at 25% capacity, and continuing the mask mandate, which has been in place since last July.

Dr. Joe Kanter, state health officer for the Louisiana Department of Health, said, “Every Louisianan 16 years of age and up has the opportunity to protect themselves and their family through vaccination and bring back the Louisiana we know and love. Let’s not waste a minute.”