Tidwell said the city's Job1 program has funding to provide people to man those positions for up to six months. 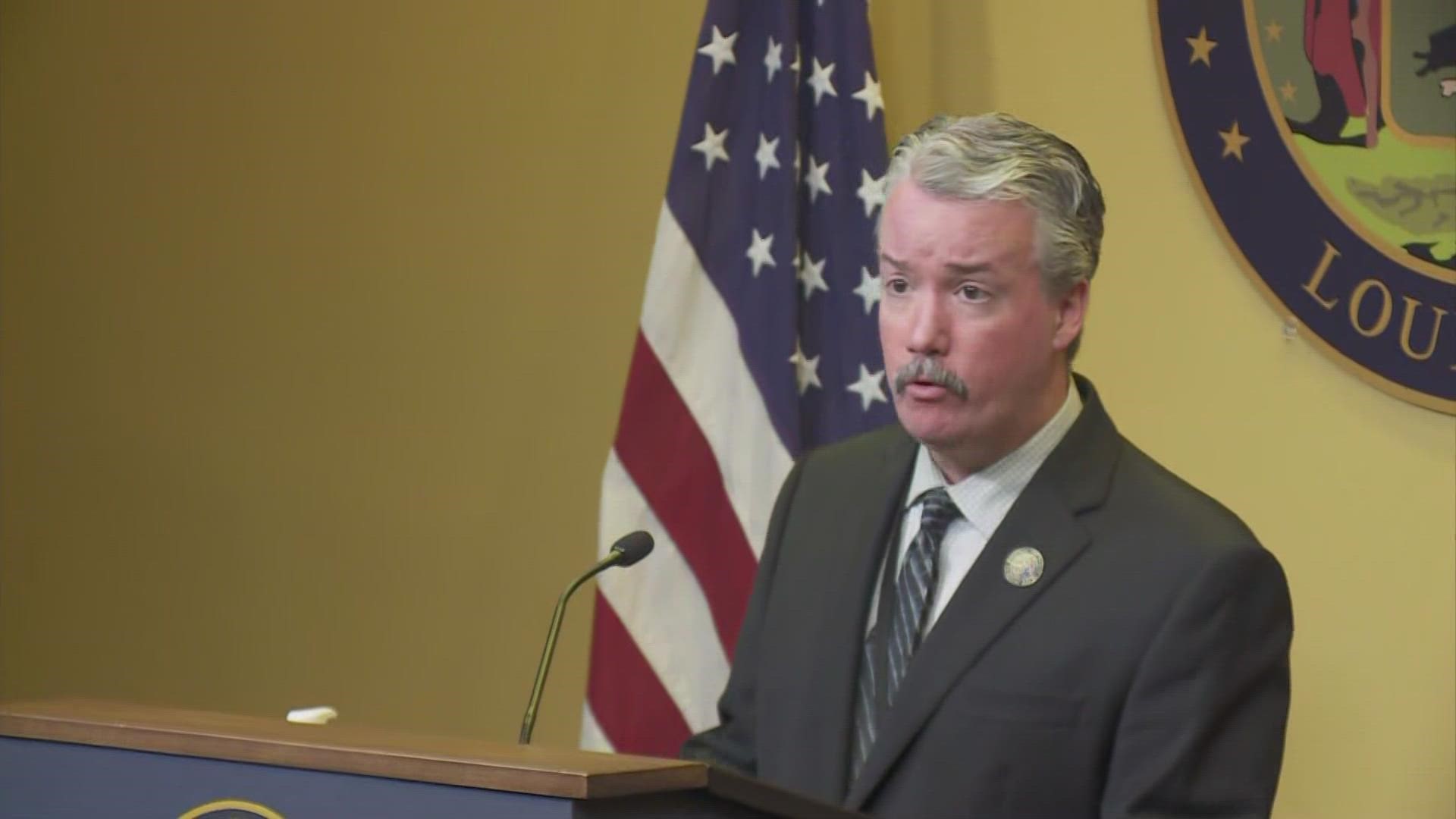 NEW ORLEANS — The city of New Orleans is offering to pay for people to work the door of businesses to check for vaccine cards or valid negative test results.

Beau Tidwell, the city's director of communications, said the city is offering help to businesses that say staffing or funding issues are causing problems in enforcing the mandate that everyone who goes inside a non-essential business has to show proof of vaccine or a negative test result in the past 72 hours.

Tidwell said the city's Job1 program has funding to provide people to man those positions for up to six months, but that funds are limited and are on a first-come, first-served basis.

He said Morning Call had been expressing concerns over being able to staff a position to do that and that the city offered help.

The vaccine or proof of negative test mandate started Monday but won't include enforcement penalties until Monday, August 23. Tidwell said those penalties could include fines or even a shutdown with little to no notice for violators.

"We understand it's not like flicking a switch," said Tidwell. "There's an adjustment period and that's where we are today."

The city of New Orleans continues to be a leader in vaccinations in the state of Louisiana, but its status as a tourist destination makes it vulnerable to non-residents who come in to do business or enjoy the city's culture.

"We welcome all visitors," emphasized Tidwell. "We want them to be vaccinated."

New Orleans reports that 60 percent of all residents have at least begun the vaccination series and that 75 percent of eligible residents - those ages 12 and above - have done so.

The state of Louisiana now has over 3,000 people hospitalized and there were 122 new deaths reported Tuesday.

"The situation remains dire," said Tidwell. "Its an unsustainable strain on health care workers and the hospital system."