The report says the rule could be enforced as early as January, with exceptions for age groups for which the shot is not yet fully FDA-approved. 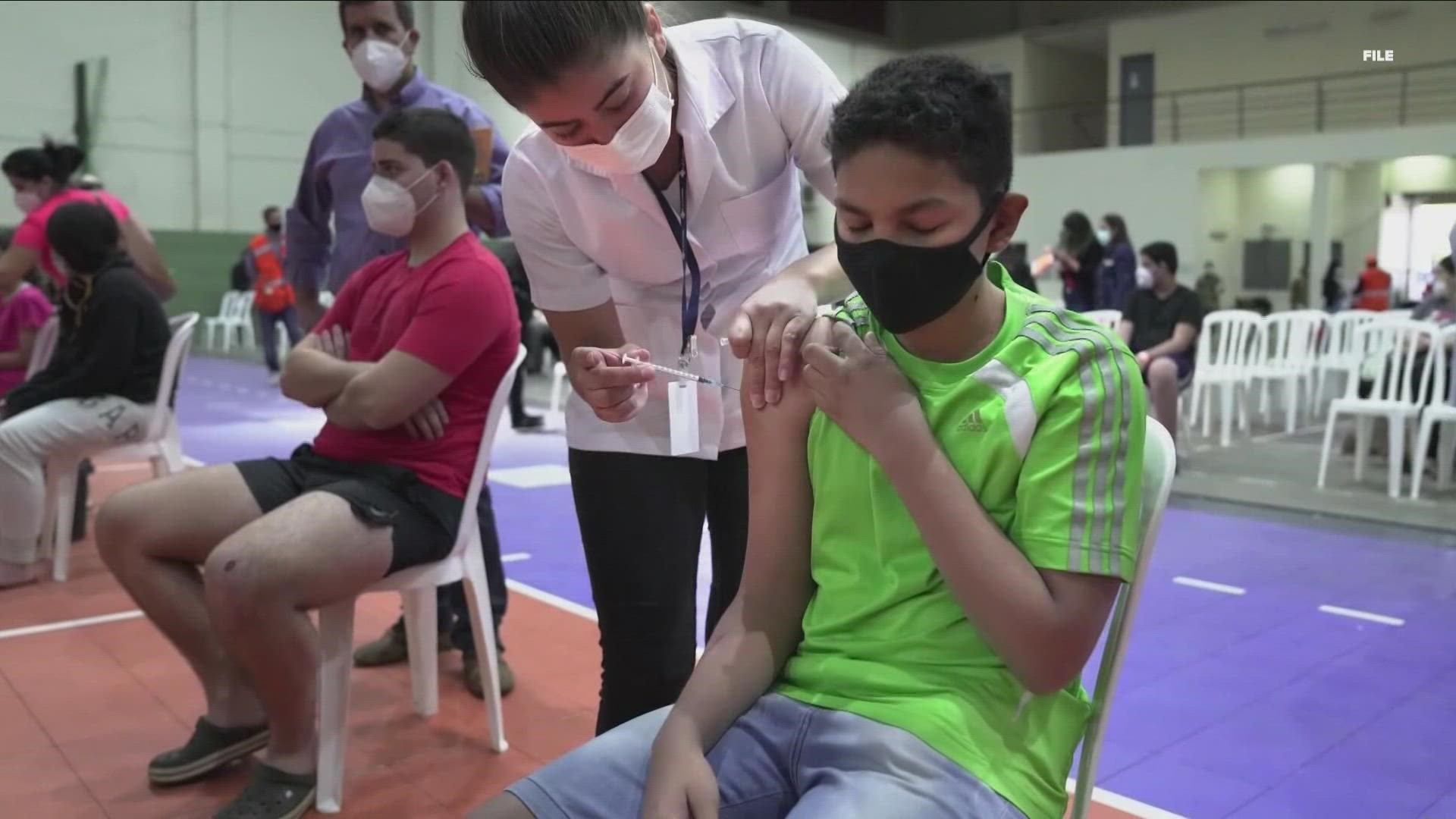 BATON ROUGE, La. — Students attending schools, daycares and universities in the State of Louisiana will have to get vaccinated against COVID or submit an exemption after the shot was added to the state-mandated immunization list, according to a report on The Advocate.

The report says the rule could be enforced as early as January, with exceptions for age groups for which the shot is not yet fully FDA-approved.

Students are already required under state law to be immunized against certain vaccine-preventable diseases before attending public and private K-12 schools, daycares, universities and colleges. The Legislature delegates responsibility for curating that list to the state health department.

To enter kindergarten, for example, students must be vaccinated against polio, diphtheria, tetanus, Chickenpox, Hepatitis B, the Whooping Cough, measles, mumps and rubella. Another round of shots is required before entering 6th grade to boost immunity and stave off meningitis.

However, anyone who does not wish to get the vaccine can submit a dissent from the requirement or provide a letter from a doctor that states that the vaccine isn't advised for that particular person for medical reasons.

RELATED: US expands COVID boosters to all adults, final hurdle ahead 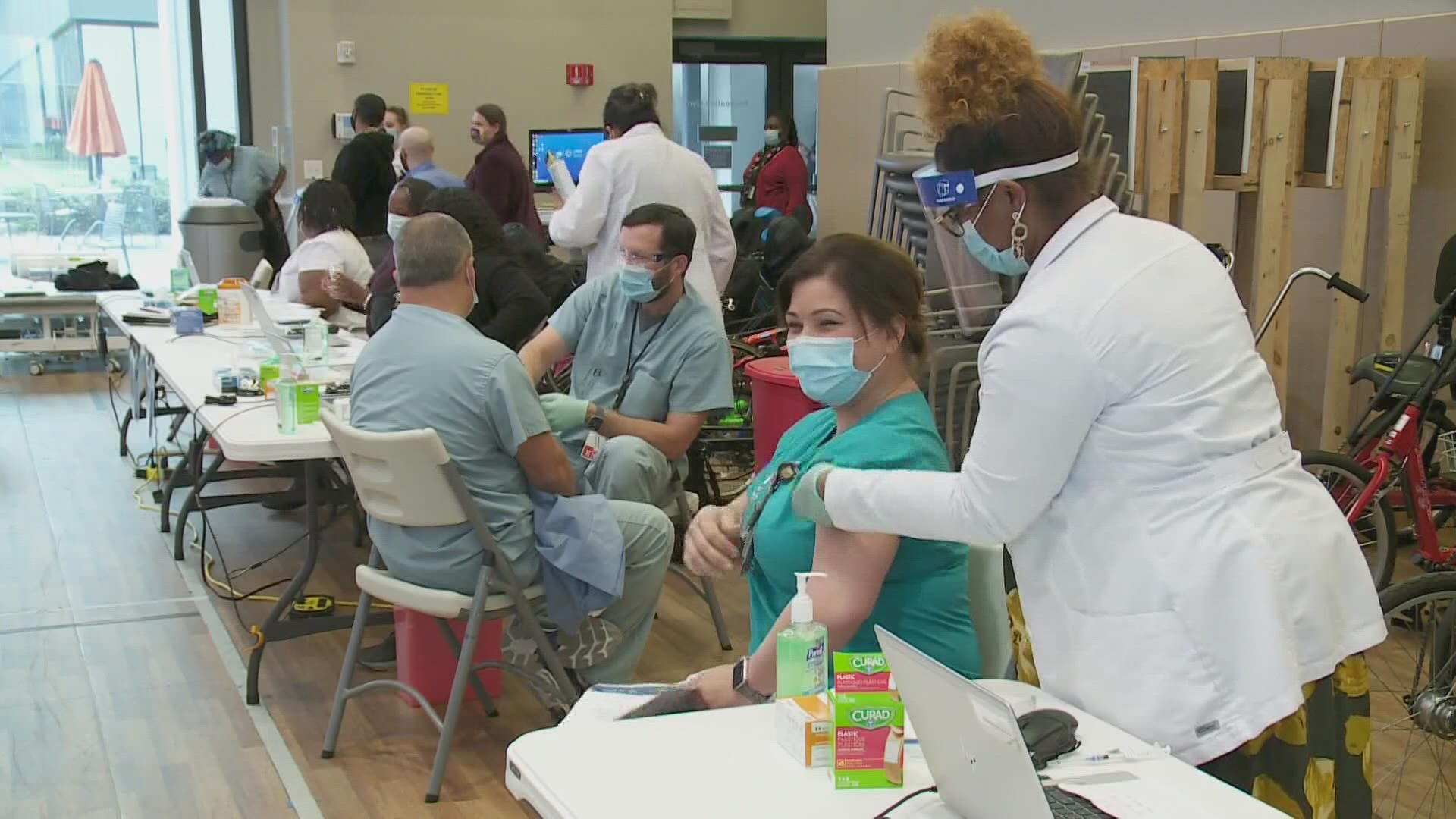