The preliminary results come from reports from 35,000 pregnant U.S. women who received the Moderna or Pfizer shots, but more study is being advised. 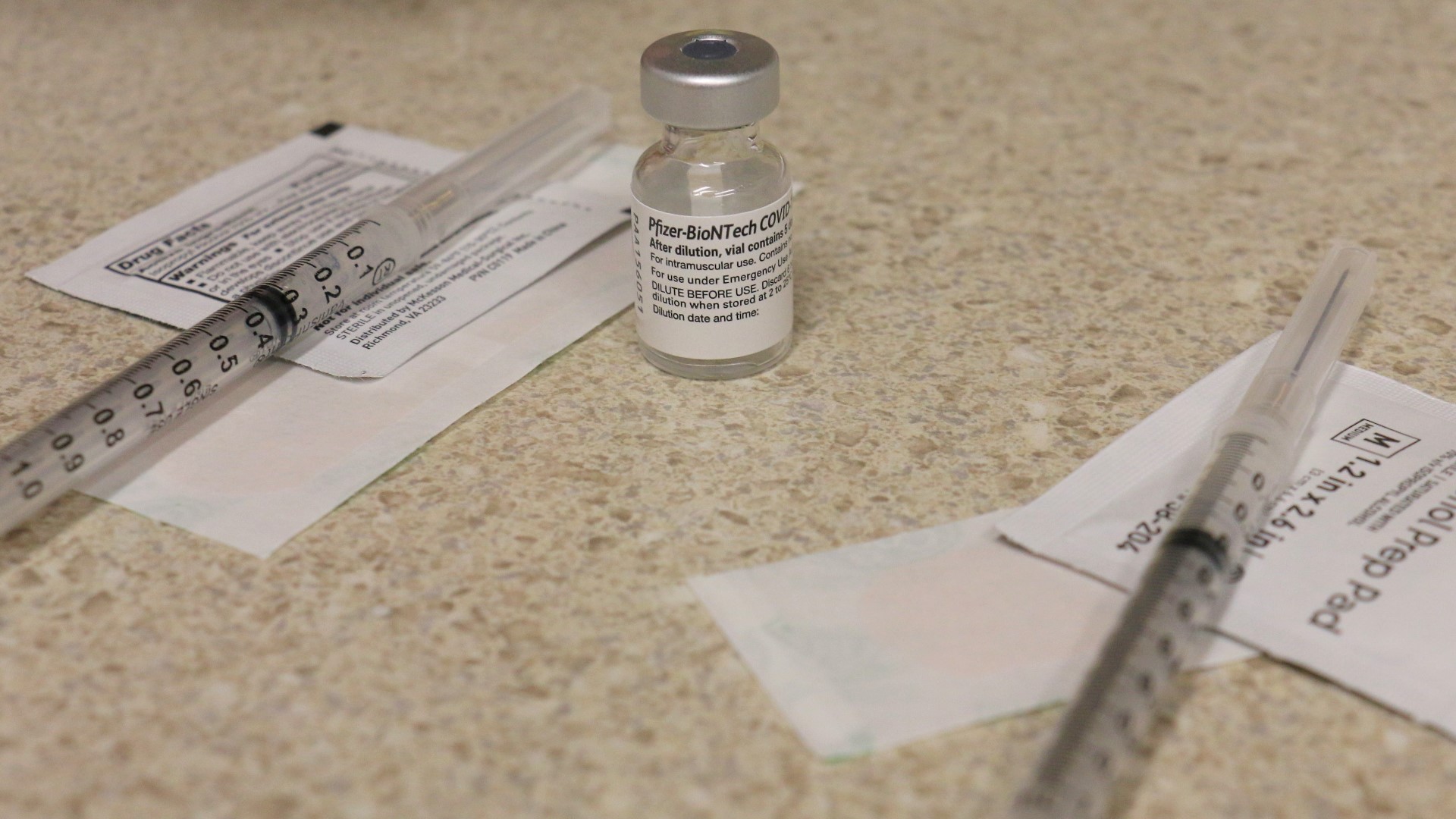 One of the largest reports on COVID-19 vaccination in pregnancy bolsters evidence that it is safe although the authors say more comprehensive research is needed.

The preliminary results are based on reports from over 35,000 U.S. women who received either the Moderna or Pfizer shots while pregnant. Their rates of miscarriage, premature births and other complications were comparable to those observed in published reports on pregnant women before the pandemic.

The new evidence from researchers at the federal Centers for Disease Control and Prevention was published Wednesday in the New England Journal of Medicine.

None of the women involved received Johnson & Johnson’s one-shot vaccine, which became available after the study, and is now in limbo as U.S. authorities examine reports of blood clots in a handful of women.

Separately, the American Society for Reproductive Medicine on Tuesday endorsed vaccination in pregnancy, based on evidence it has been evaluating for over a year.

‘’Everyone, including pregnant women and those seeking to become pregnant, should get a COVID-19 vaccine. The vaccines are safe and effective,’’ the society said in a statement.

A society representative said the group has not evaluated the latest evidence on Johnson & Johnson’s vaccine.

An American College of Obstetricians and Gynecologists representative said the CDC report is promising but that longer-term follow-up is needed. That group has said previously that COVID-19 vaccination should be available to pregnant women and to those who are breastfeeding, and many pregnant U.S. women have chosen to be vaccinated.

Although pregnant women were excluded from studies that led to emergency authorization for the vaccines, evidence showed no harms in women who were unknowingly pregnant when they enrolled.

‘’It is great to have data to share with our patients who continue to weigh the risks and benefits of vaccination," she said. “They know the potential complications of COVID infection in pregnancy and now there is some safety data in human pregnancies.’’

Pregnant women who become infected with the coronavirus face elevated risks for complications including intensive-care hospitalization, premature births and death.

The study authors, led by the CDC’s Dr. Tom Shimabukuro, said continued monitoring and more evidence is needed including on women who get COVID-19 vaccinations in the early stages of pregnancy.

Their study included information on 35,691 pregnant U.S. women who participated in a voluntary smartphone-based vaccination surveillance system and who received Moderna or Pfizer vaccines between mid-December 2020 and late February.

It also included reports on pregnancy complications from almost 4,000 women enrolled in a U.S. vaccine safety registry. Of these, 86% or 712 resulted in a live birth, mostly among women vaccinated in the third trimester.

In the vaccine registry, about 13% of pregnant women reported miscarriages, less than 1% stillbirths, 9% premature births and 2% birth defects. Those rates are all within the same range observed in reports in pregnant women before the pandemic.