The winter weather delayed COVID vaccine shipments earlier this week. They could arrive this weekend. Next week’s shipment is expected on time. 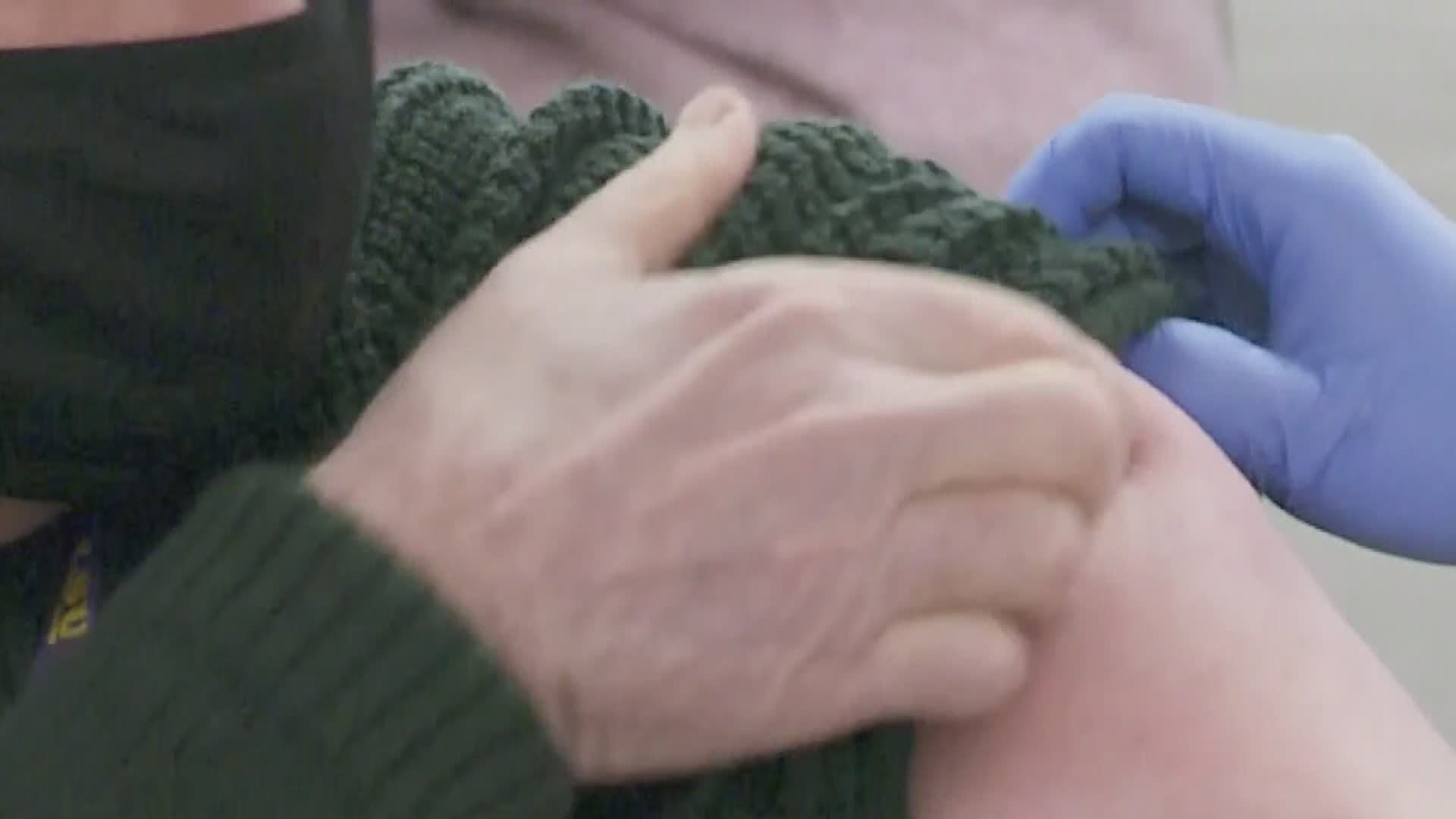 NEW ORLEANS — Next week will be a busy week at COVID vaccine sites. Both Pfizer and Moderna will be making bigger shipments of their vaccines.

That will add to the appointments that are being rescheduled because of winter weather shipping delays.

The winter weather delayed COVID vaccine shipments earlier this week. They could arrive this weekend. Next week’s shipment is expected on time.

“We're going to have to double up next week as best we can in terms of the number of doses we administer,” said Louisiana Governor John Bel Edwards.

So we checked some vaccine sites and here's what we found:

All six LCMC sites are vaccinating as normal, so are Ochsner Hospital and clinics. They have the doses they need as well

But at Ochsner retail pharmacies, they are rescheduling 1,000 appointments from Thursday and Friday, but only for first dose appointments. No second doses are being cancelled.

At DePaul Community Health Centers, 258 second dose Pfizer appointments for Friday afternoon are being rescheduled, but first doses of the Moderna vaccine are going as planned Thursday and Friday at the New Orleans East clinic on Read Boulevard.

Local pharmacies were impacted differently. For instance, NOLA Discount Pharmacy is not having to reschedule appointments, but Patio Drugs is.

“Don't forgo this. Don't use this as an opportunity not to get the dose. The dose is still really important,” said Dr. Joseph Kanter, State Health Officer at Louisiana Department of Health.

“If it ends up being a week, or even two or three weeks later, that is ok. It is still efficacious. It will still provide protections,” said Dr. Kanter.

Just remember to get that second dose so you get the full and longer lasting immunity.

And along with the increased shipments of vaccines from the pharmaceutical companies. each vial will now contain six doses rather than five, making even more vaccines available.