A preliminary Pfizer study of 2,260 volunteers ages 12 to 15 found no cases of COVID-19 among fully vaccinated adolescents. 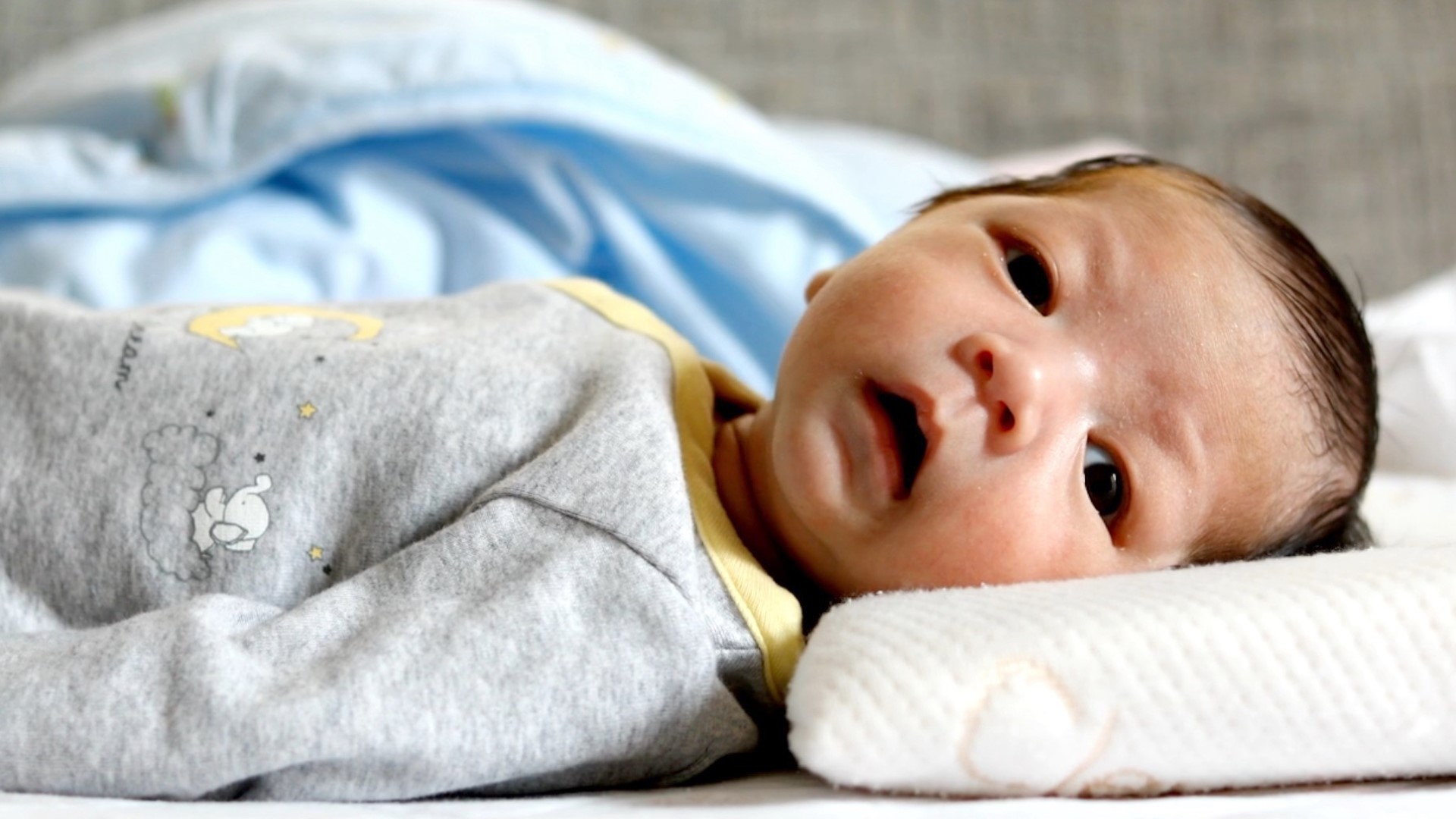 WASHINGTON — The U.S. Food and Drug Administration is expected to authorize Pfizer's COVID-19 vaccine for young adults age 12 and older by next week, according to a federal official and a person familiar with the process, setting up shots for many before the beginning of the next school year.

The announcement is set to come barely a month after the company found that its shot, which is already authorized for those age 16 and older, also provided protection for the younger group.

The federal official, speaking on the condition of anonymity to preview the FDA's action, said the agency was expected to expand its emergency use authorization for Pfizer's two-dose vaccine by early next week, and perhaps even sooner. The person familiar with the process, who spoke on condition of anonymity to discuss internal matters, confirmed the timeline and added that it is expected that the FDA will approve Pfizer’s use by even younger children sometime this fall.

The FDA action will be followed by a meeting of a federal vaccine advisory committee to discuss whether to recommend the shot for 12- to 15-year-olds. Shots could begin after the Centers for Disease Control and Prevention adopts the committee’s recommendation. Those steps could be completed in a matter of days.

The New York Times first reported on the expected timing for the authorization.

Pfizer in late March released preliminary results from a vaccine study of 2,260 U.S. volunteers ages 12 to 15, showing there were no cases of COVID-19 among fully vaccinated adolescents compared with 18 among those given dummy shots.

Kids had side effects similar to young adults, the company said. The main side effects are pain, fever, chills and fatigue, particularly after the second dose. The study will continue to track participants for two years for more information about long-term protection and safety.

Pfizer isn’t the only company seeking to lower the age limit for its vaccine. Results also are expected by the middle of this year from a U.S. study of Moderna’s vaccine in 12- to 17-year-olds.

But in a sign that the findings were promising, the FDA already allowed both companies to begin U.S. studies in children 11 and younger, working their way to as young as 6 months old.

Former FDA chief Dr. Scott Gottlieb told CBS News' "Face the Nation" Sunday that 10 to 12 million children between the ages of 12 and 15 would likely be vaccinated before school resumes in the fall.

"There's about 17 million children between the age of 12 and 15. I think we'll pick up about 5 million immediately," Gottlieb said. "I think probably another 5 million, 5 to 7 million would get vaccinated over the course of the summer before the school year."

CNBC reported Friday that data on how well the Pfizer vaccine works on children ages 5 to 11 could be known by the end of this summer. The report cited BioNTech founder and chief medical officer Dr. Ozlem Tureci.

"We will then file it with the regulators and, depending on how fast they react, by the end of the year we might get approval to also immunize younger children,” Ozlem reportedly said.

More than 131 million doses of Pfizer's vaccine have already been administered in the U.S., where demand for vaccines among adults has dramatically slowed in recent weeks.

While younger people are at dramatically lower risk of serious side effects from COVID-19, they have made up a larger share of new virus cases as a majority of U.S. adults have been at least partially vaccinated and as higher-risk activities like indoor dining and contact sports have resumed in most of the country. Officials hope that extending vaccinations to teens will further accelerate the nation's reduced virus caseload and allow schools to reopen with minimal disruptions this fall.

The U.S. has ordered at least 300 million doses of the Pfizer shot by the end of July, enough to protect 150 million people.

Travis Pittman contributed to this report.