Should teenagers get the COVID vaccine? Doctors answer biggest questions

We took our viewers’ biggest concerns to the experts to get some answers. 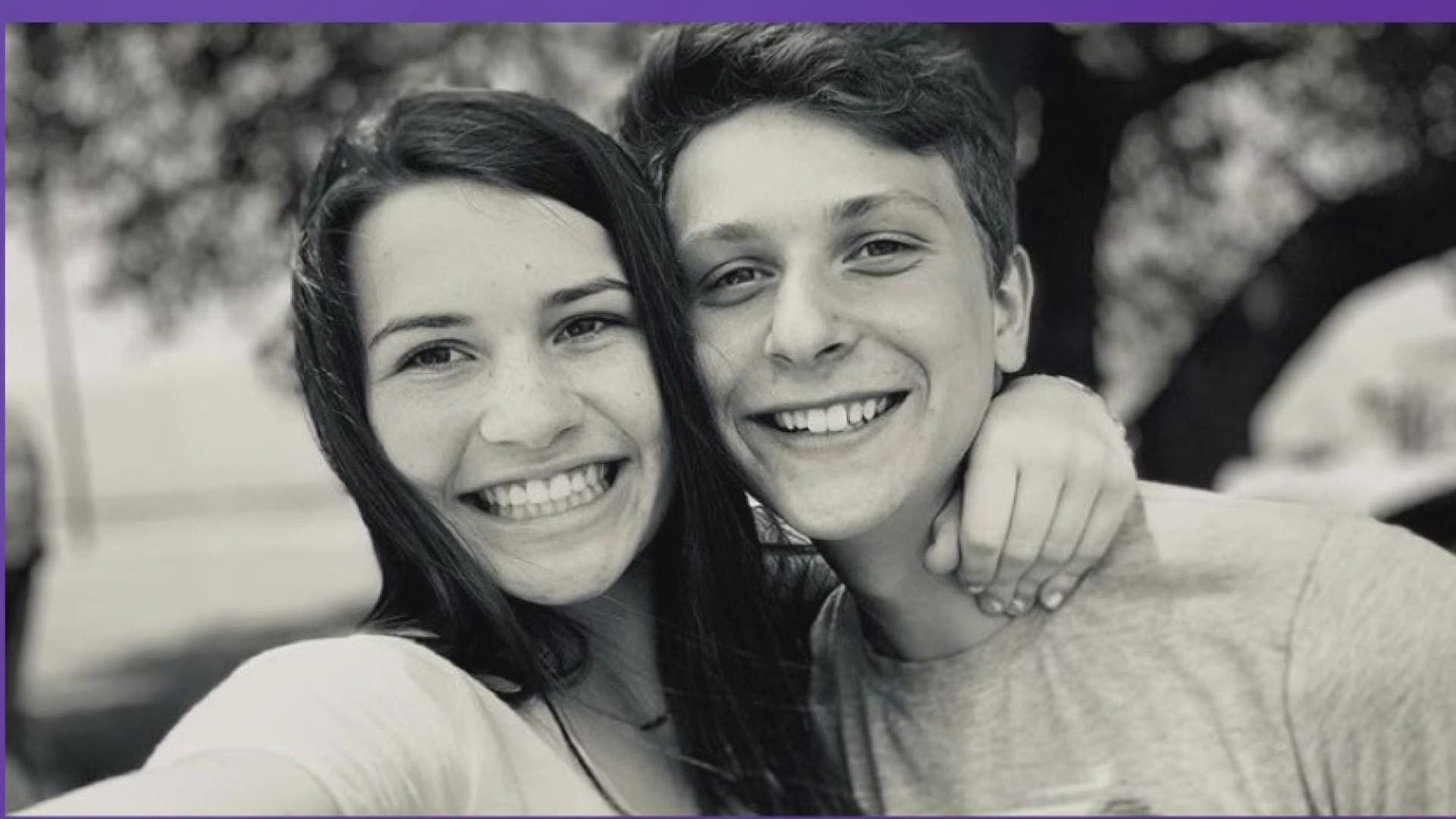 NEW ORLEANS — Since late March, everyone 16-years-and-older in Louisiana has been eligible for the COVID-19 vaccine. But to date, fewer than 11,000 16- and 17-year-olds in Louisiana have been vaccinated.

Pediatricians say that same age group is partially responsible for continued spread of the virus, and they want more kids to get the shot.

There’s been some hesitancy among parents.

So, we took our viewers’ biggest concerns to the experts to get some answers.

Different opinions on the vaccine

Darion Dewhirst and Amelia Stechmann are just two months apart in age. The two 17-year-olds started as friends and are now adopted siblings.

“It’ll make four years in October,” Dewhirst smiles, sitting next to his sister in the family driveway.

They’re both juniors at Chalmette High School, but they have different goals, different interests and different opinions on the COVID-19 vaccine.

“I definitely had a list of pros and cons that I thought about,” Dewhirst said.

Their mom, an ICU nurse who worked on the frontlines of the pandemic in New York City last April, is letting them make this choice on their own.

Dewhirst chose to get the vaccine in order to attend a theater intensive on Broadway this summer, which required the shot.

“It feels good to know that we’re all trying to do our best to get everything back to normal,” Dewhirst said. “I definitely hope we get to a point where we can be like, alright, masks off. It’s time to see each other’s faces again.”

Stechmann, though, says she won’t get it until she has to.

“I’m completely for anyone who wants to get it. But I just think, for myself, that I’m super against it for myself,” she said.

Stechmann is not alone in her concerns.

While almost 11,000 Louisiana teenagers have gotten at least one dose so far, doctors have been fielding questions.

If teenagers are at such low risk for severe COVID symptoms, why vaccinate them?

“My advice, universally, is the best vaccine to get is the first one offered to you,” said Dr. John Schieffelin. He is a professor of pediatrics and infectious disease at Tulane University School of Medicine.

He’s spent a lot of time in the lab, even serving as a consultant to the World Health Organization during the Ebola outbreak.

“The epidemic is currently being driven by that 18-29 year old age group. To a lesser degree, by the 30-year-olds. But still, if we want to end this pandemic, we’ve got to get those younger adults immunized. Even though they’re going to be less likely to get sick and require hospitalization if they get infected, they’re still transmitting it along.”

Dr. Schieffelin is right. Of more than 10,000 COVID-19 deaths in Louisiana, only seven have been of children younger than 18.

Contact tracing, though, reveals children spread the disease to adults.

Right now, 16-to-18-year-olds can get the Pfizer vaccine. The Johnson and Johnson and Moderna varieties are authorized for those 18-and-older.

Extensive trials are underway right now to get the COVID-19 vaccine authorized for use in kids ages 12-to-16. The trials even include kids from the New Orleans area.

If it’s safe for kids older than 16, what’s the holdup?

While the COVID vaccine is the first widely distributed vaccine using MRNA technology, the technology itself is decades old.

Dr. Schieffelin says the safety has been proven with years of animal testing, which is where his information comes from for the next tough question from parents, and from Stechmann:

How do we know the vaccine won’t impact a child’s fertility one day?

It’s a myth that has been debunked many times, but still persists on anti-vaccine websites and on social media.

“The risk to impacting fertility is unbelievably low because we have the animal studies to show that it doesn’t, plus the vaccine components just aren’t getting to our reproductive organs,” Dr. Schieffelin said. “It works where you get the injection, and it stimulates the immune system there. It’s not replicating and spreading throughout your body.”

Still, for all the misinformation floating around, Dr. Shieffelin says he’s had more excited parents than skeptical ones.

“People are genuinely concerned about their children and their own health, I applaud them for that. But we do need to find a way to get all of us in a position to get back to work and back to school and back doing the things we want to do. And vaccination is a great way to do that,” he said.

If still have questions, your family pediatrician is a good place to start. Doctors also recommend the American Academy of Pediatrics website for trustworthy information.