A rally on Wall Street Tuesday evaporated after the price of crude oil took a sudden turn lower, deflating gains in the energy sector. 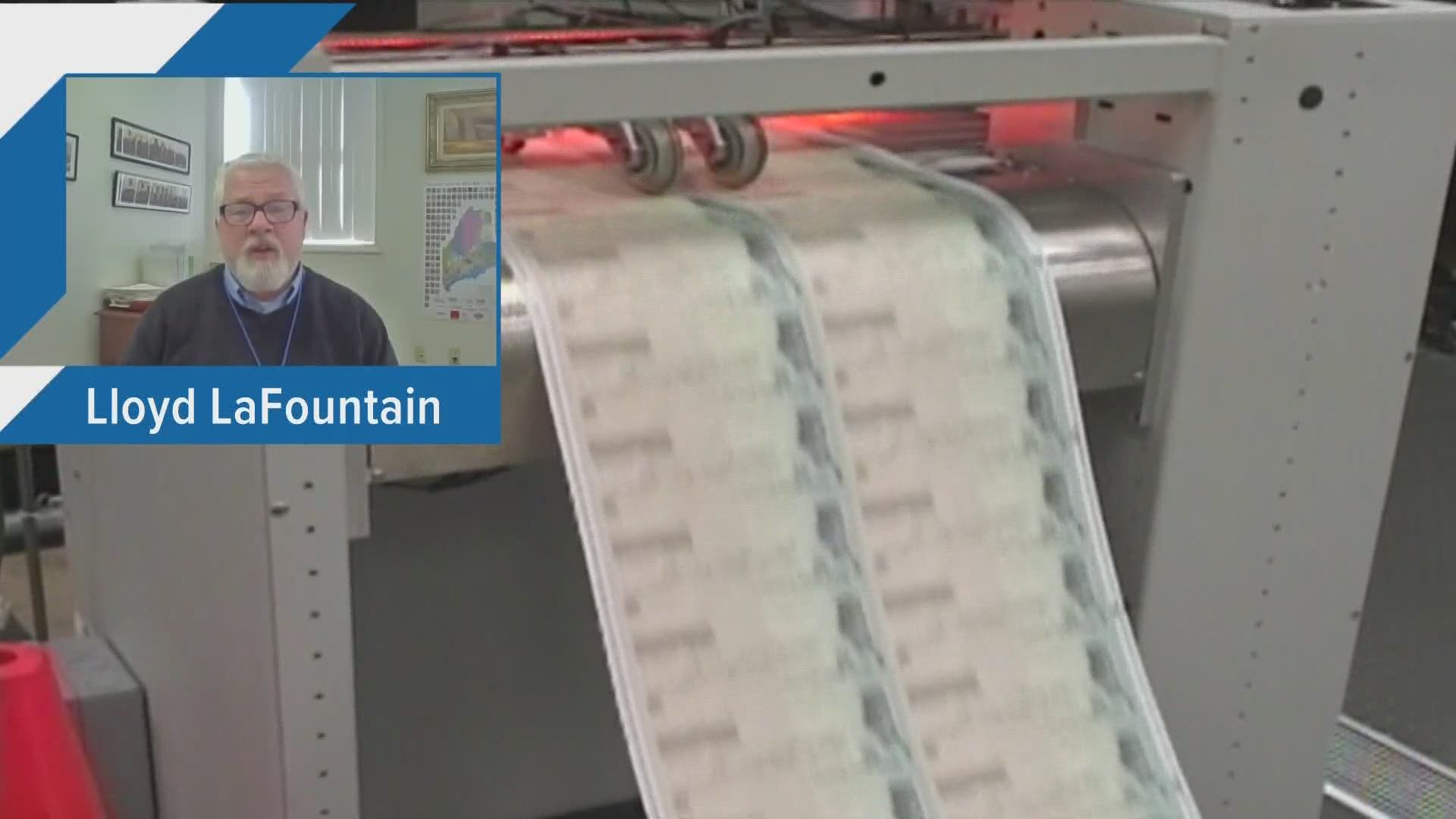 TOKYO, Japan — A rally on Wall Street evaporated after the price of crude oil took a sudden turn lower, deflating gains in the energy sector.

Major indexes ended slightly lower Tuesday after being up more than 3% earlier. The market was coming off an even bigger gain of 7% the day before.

The rally faded after the price of U.S. oil flipped from a gain to a steep loss of more than 9%.

It had otherwise been an ebullient day for markets worldwide following encouraging signs that the coronavirus pandemic may be close to leveling off in some of the hardest-hit areas of the world.

Even though economists say a punishing recession is inevitable, the stock market this week has been looking ahead to when economies will reopen from their medically induced coma. A peak in new infections would offer some clarity about about how long the recession may last and how deep it will be.

Investors could then, finally, envision the other side of the economic shutdown, after authorities forced businesses to halt in hopes of slowing the spread of the virus. In the meantime, governments around the world are approving or discussing trillions of dollars more of aid for the economy.

Many professional investors say they've been wary of the recent upsurge and expect more volatility ahead. Those concerns were borne out Tuesday, when the S&P 500 swung up, down, up, down and back up again through the day. It is nevertheless on track to eke out one of the few back-to-back gains for the market since the coronavirus outbreak caused it to start selling off in mid-February.

“We are still in what you would call the relief rally off of the prior low,” said Sam Stovall, chief investment strategist at CFRA. He noted that this kind of a rally is common within deep bear markets, Wall Street-speak for when stocks decline 20% or more from a peak.

“There’s no guarantee that the worst is behind us, yet traders believe that at least there is some short-term money to be made,” Stovall said.