What are 'vaccine passports' and will you need one in the near future?

Louisiana’s top health advisor Dr. Joe Kanter says the passports may be a useful safety tool for some businesses. 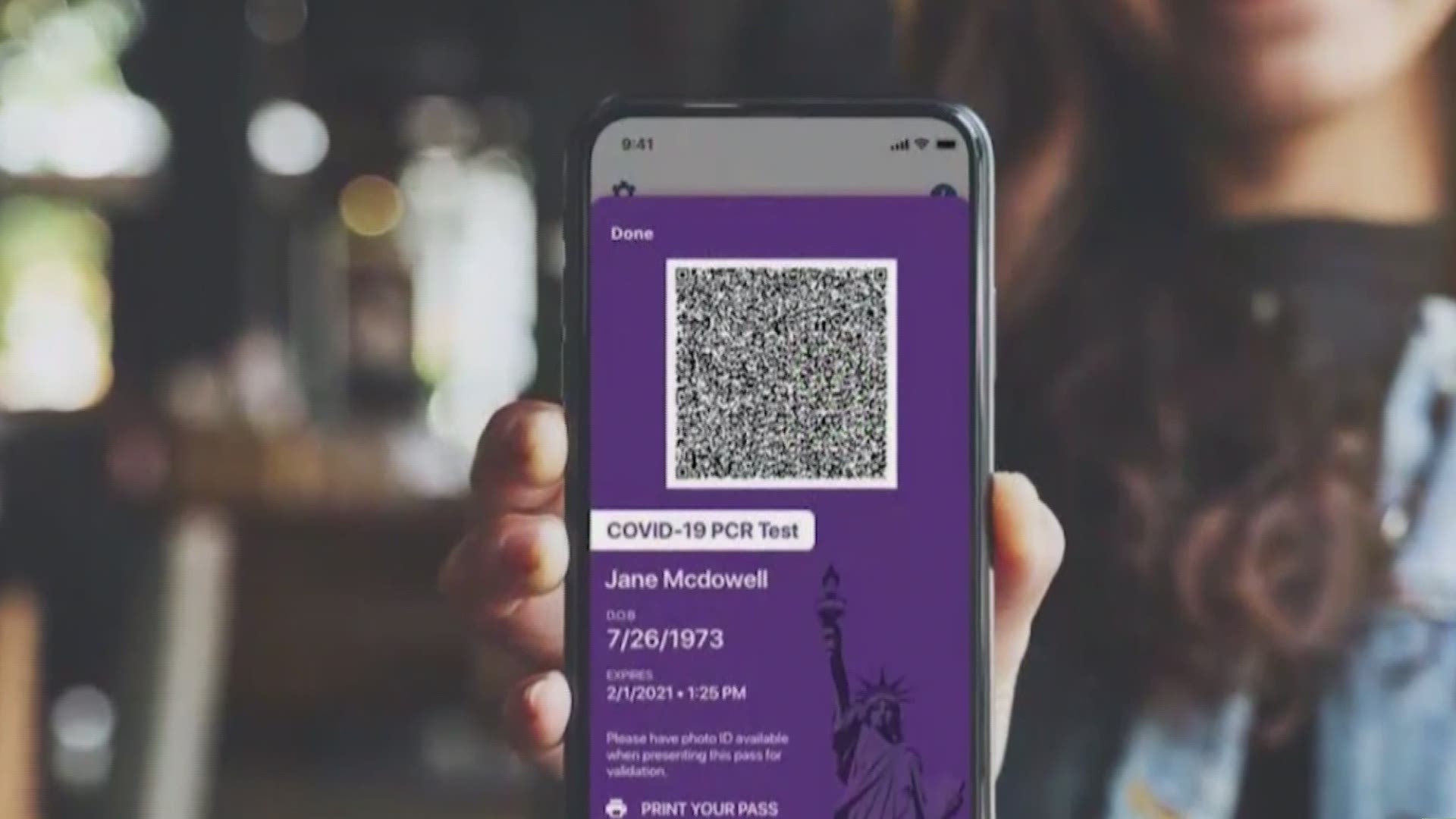 NEW ORLEANS — After a year of canceled concerts, closed-door sporting events and restricted air travel, so-called “vaccine passports” are considered by some as a way to quicken the route back to normalcy.

It’s a way for people to show proof of COVID-19 vaccination to travel, attend events or go into the workplace.

“Right now, I’m more concerned about implementing it when we’ve got less than 25 percent of the U.S. population vaccinated,” Hassig said. “We are not vaccinating people equally at this point.”

Hassig fears the passport could be a barrier to some people engaging in normal business.

Loyola Constitutional Law Professor Dane Ciolino says private individuals are not regulated in this area by the constitution.

“By in large private employers, private concert promoters, private restaurants can decide what sort of prerequisites they want to set for entry,” Ciolino said. “If a vaccine passport is one, then potential entrants are going to have to use it.”

“Over the course of the next few weeks and months, it’s going to be interesting to see the extent to which states want to step up and regulate or outright ban private individuals from requiring vaccine passports,” Ciolino said.

Florida Gov. Ron DeSantis said Monday that he would issue an executive order forbidding local governments and businesses from requiring vaccine passports to show proof that customers have been inoculated against the Coronavirus.

Louisiana’s top health advisor Dr. Joe Kanter says the passports may be a useful safety tool for some businesses.

“You can imagine at some point in the future that you might be able to do larger occupancy if that was in place,” Kanter said.

The Biden administration is currently reviewing the issue and is expected make some recommendations.

The White House said it expected the private sector to take the lead on the verification of COVID-19 vaccines.