What the coronavirus numbers say about cases in Orleans, Jefferson, St. Tammany and St. John

The numbers show a decline in cases but an uptick in the percentage of those cases resulting in deaths. 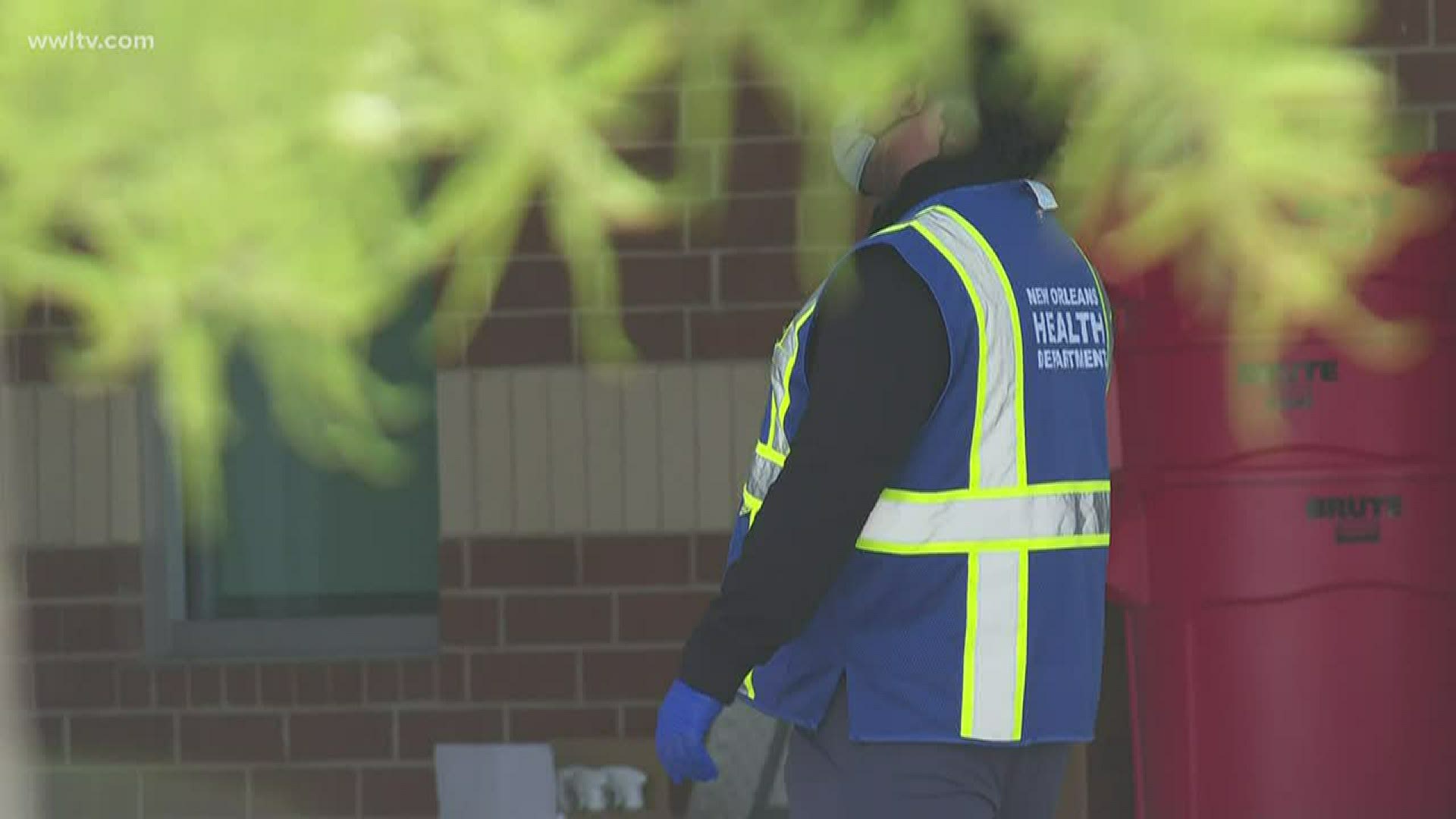 NEW ORLEANS — For nearly two months now, the Louisiana Department of Health has issued daily numbers tracking the cases, deaths and hospitalizations due to the Coronavirus.  They are now telling a much deeper story than just the daily count

New Orleans cases exploded in late March and the city continued to post triple-digit increases in daily cases through April 11.  After that, the number of new cases dropped and now track at under 40 new cases a day primarily.   It is important to note the city began closing businesses and instituting social distancing guidelines on March 16, and it appears the impact of that began showing up essentially 4 weeks after that.

However, that good news veils a troubling aspect.  The percentage of coronavirus patients dying from the disease in New Orleans is consistently creeping upwards.  Going back a month to April 8, 4% of New Orleanians with a confirmed case of COVID-19 succumbed to the disease   A week later, that number increased to 5.1%. By April 22, it had jumped again to 6.1%, and a week after that rose to 6.7%.

With today’s numbers, New Orleans has crossed the 7.0% margin.

Jefferson Parish also started out with an avalanche of COVID-19 cases and the parish remained a hot spot more than a week after New Orleans numbers began decreasing significantly. Since then, Jefferson has steadily reported more daily cases than New Orleans and now counts only about 50 cases fewer than Orleans.

Back on April 8, 3.6% of coronavirus patients died of the illness.  Although that has steadily risen to its current rate of 5.9%, the data show Jefferson Parish residents are recovering at a slightly better rate than their New Orleans counterparts.

The Northshore had only a handful of cases by late March, spiked up by April 2, and then has been on more-or-less a plateau for a month now.   The number of deaths has been a slow, but fairly steady climb, averaging about 2-per-day for the past two weeks.

The case fatality rate was low in early April at about 2.0%, but quickly jumped to 6.4% by mid-April and now stands at 8.5%.  While that seems high, it is important to consider the smaller number of cases can result in wider fluctuations in that number than other parishes.

We include St. John in this analysis because of the original higher-than-anticipated case fatality rate there.   While it remains higher than surrounding parishes the parish infection rate has steadily slowed.  In the past week, St. John has reported only 25 new cases.

Overall, the data show Louisiana has done a good job of “flattening the curve." It’s also important to note the calculation we refer to as case fatality rate is by nature a flawed one for several reasons.   Among them are the inherent delays in reporting cases and deaths, and the possibility that a large percentage of those who contracted the coronavirus had symptoms so mild, they were never tested.    We use it here only to show the relationship between the number of reported cases and the number of reported deaths.

We are getting a glimpse of how persistent this virus may be as state rates increase by the hundreds every day.  What appears to be controlled are hospitalizations and ventilator availability.   Experts will keep a close eye on all the data as Louisiana considers joining neighboring states Texas and Mississippi in reopening its economy.

Editors Notes: In an earlier version of this story we incorrectly used the term “mortality rate” when in fact the correct verbiage is “case fatality rate."

RELATED: How widespread has COVID-19 been in Orleans, Jefferson? New study will try to find out