Where did COVID-19 come from? WHO study points to bats, animals

Republicans and Democrats both have problems with the study, which is set to be fully released Tuesday. 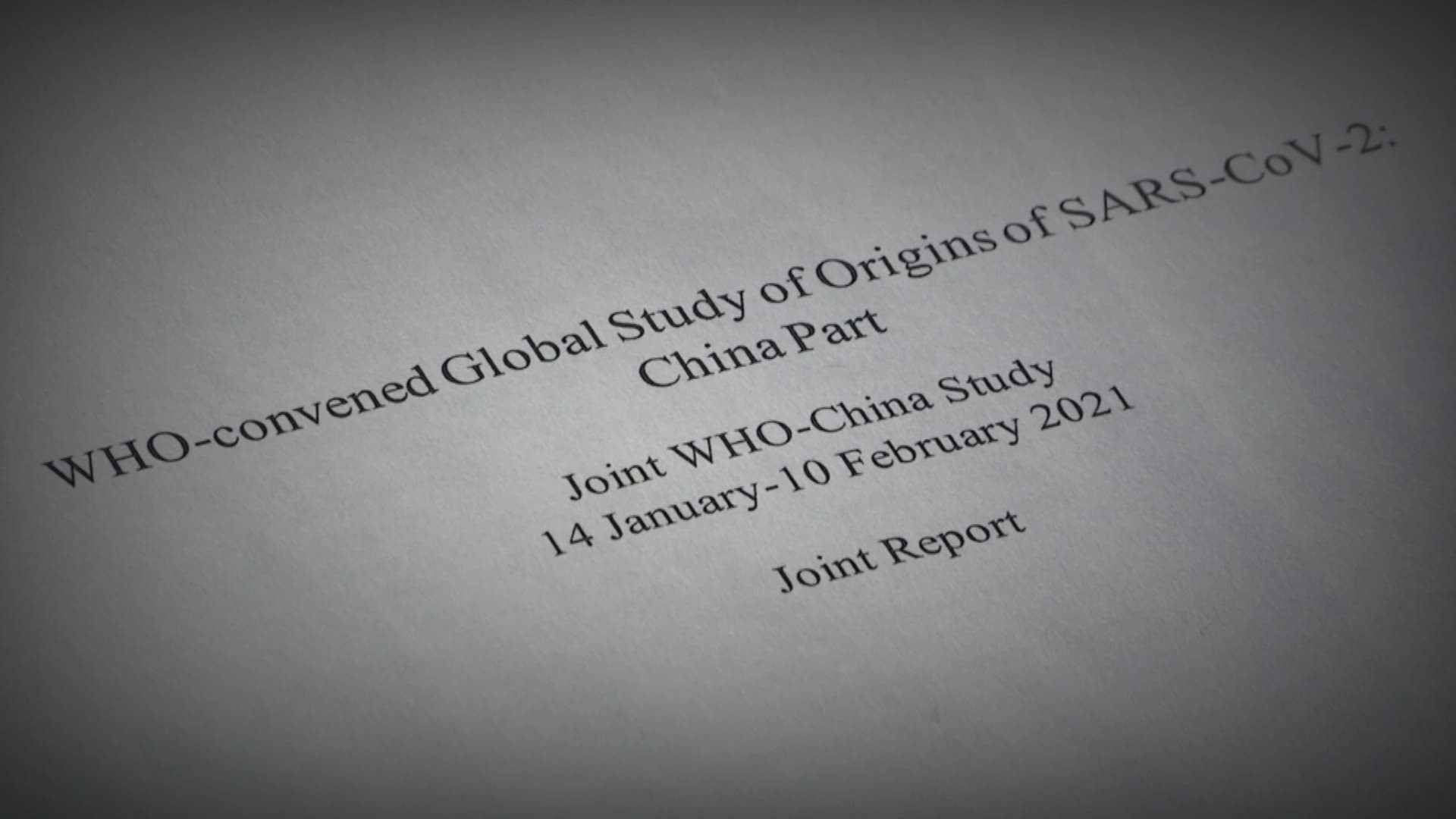 NEW ORLEANS — It is very likely COVID-19 spread to humans through an animal, according to a World Health Organization/China study obtained by The Associated Press Monday.

The study also says it is “extremely unlikely” the virus was leaked out of a lab in Wuhan, China. Both republicans and democrats have questions about the report.

"It might not be the most likely scenario on how this virus got out, but it has to remain a scenario,” said former FDA Commissioner Dr. Scott Gottlieb on Face the Nation Sunday. “And I think at the end of the day, we're never going to fully discharge that possibility."

The Biden administration also had issues with the report.

"We've got real concerns about the methodology and the process that went into that report, including the fact that the government in Beijing apparently helped to write it," said U.S. Secretary of State Antony Blinken on CNN’s State of the Union.

The study looked at four sources and found it was likely the virus was transmitted from bats to another animal and then humans, likely through the "wet markets" in Wuhan.

There are worries China put tight restrictions on what WHO investigators were able to see, but scientists we spoke to say these results are possible.

“There are viruses in bats that are very similar to the viruses circulating in humans,” said Angela Amedee, LSU Health Virologist. “We know with the SARS that we had a couple years back that we saw the same thing.”

"It all adds up to the same thing basically,” Robert Garry, a virologist with Tulane School of Public Health said. “That this is a virus that unfortunately spread to us from some animal and now it’s spread to a worldwide pandemic.”

The study is giving us some understanding of where the virus may have come from, but there is consensus more research is needed to prevent future pandemics.

“We have to understand where this virus came from so that way we can cut off that pathway to prevent this from ever happening again,” Garry said.

The full report is expected to be released to the public on Tuesday.