Will the current vaccine protect against the new strains of the virus?

“We'll be able to adapt quickly. I mean this virus is coming at us. It's attacking us, but we can attack back too.” 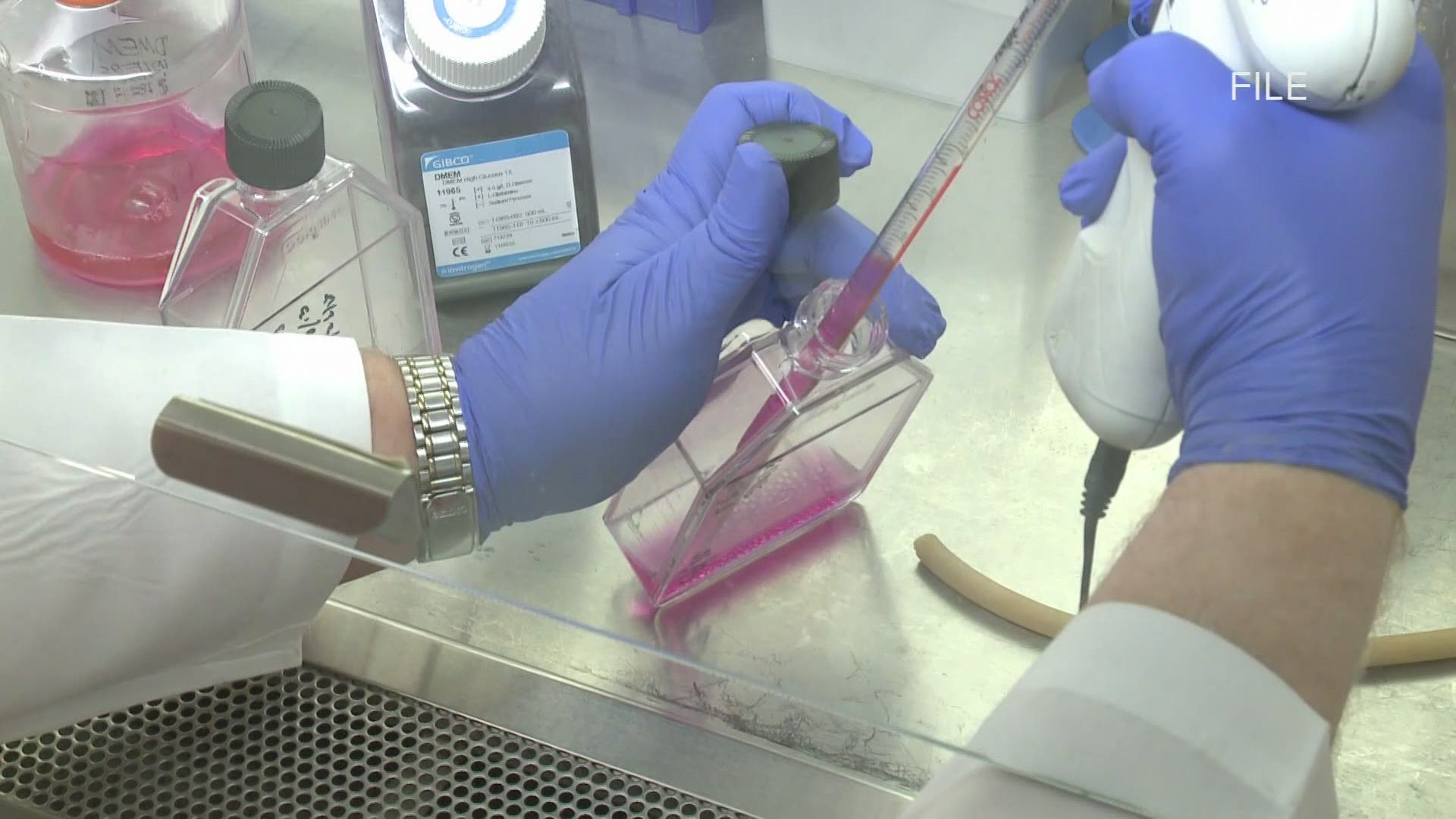 NEW ORLEANS — At a time when the coronavirus vaccine is giving us hope, we've been hearing news about there being new strains.

So will that put out the light we can now see at the end of the tunnel, to end the pandemic?

In New Orleans laboratories, scientists such as Tulane's Dr. Bob Garry, are closely following coronavirus mutations, or the ways it is changing and evolving around the world. And right now there are three main variants or new strains.

“The distinction between these and others that have come before them, are that we are seeing several different mutations come in at once,” explained Dr. Bob Garry, a Tulane Professor of Microbiology and Immunology and Assistant Dean of the graduate school.

You've heard of the variant from the U.K. That is here in Louisiana. Dr. Garry said that one is the least of our concerns. It's more contagious than the original, but does not appear to cause worse illness and the vaccine should still work. Doctors are more concerned about the new strains from South Africa and Brazil, not in the U.S. yet.

“What we’re worried is we might see more reinfections that are rare, but they could happen a little more often with this new variant. And we could see some drop off in the efficacy of the vaccines,” he said.

So those new variants can spread better among people, and more easily infect your cells. And those protective antibodies, either from getting sick in the past or being vaccinated, might not work as well. Still, he said it's very important to get the vaccine.

“We don't expect the efficacy of the vaccines to be totally whipped out, but they could take a little bit of a hit and not be quite as effective.”

So the current vaccines might not be 95 percent effective, but you'd still have some protection against getting sick with major complications.

Think of the flu vaccine. That's only 15 to 60 percent effective each year, but that still can prevent catastrophic illness if you catch it. And Dr. Garry said it will be much faster to tweak and approve the current coronavirus vaccines.

“It will be fairly easy to change them, just alter that genetic code a little bit. These mRNA vaccines are particularly easy to do that, then make those vaccines work a little bit better against the new variants,” said Dr. Garry.

So Dr. Garry said don't be overly concerned about the new strains. Protect yourself as always with masks, physical distance and by getting the current vaccine.

“We'll be able to adapt quickly. I mean this virus is coming at us. It's attacking us, but we can attack back too.”

And Dr. Garry said the vaccines that should be coming out from other pharmaceutical companies in the near future, can also be adjusted to new strains, just like the vaccines already out on the market.

RELATED: Health officials explain how covid can be more severe in cancer patients