Curcumin - much more than just a spice 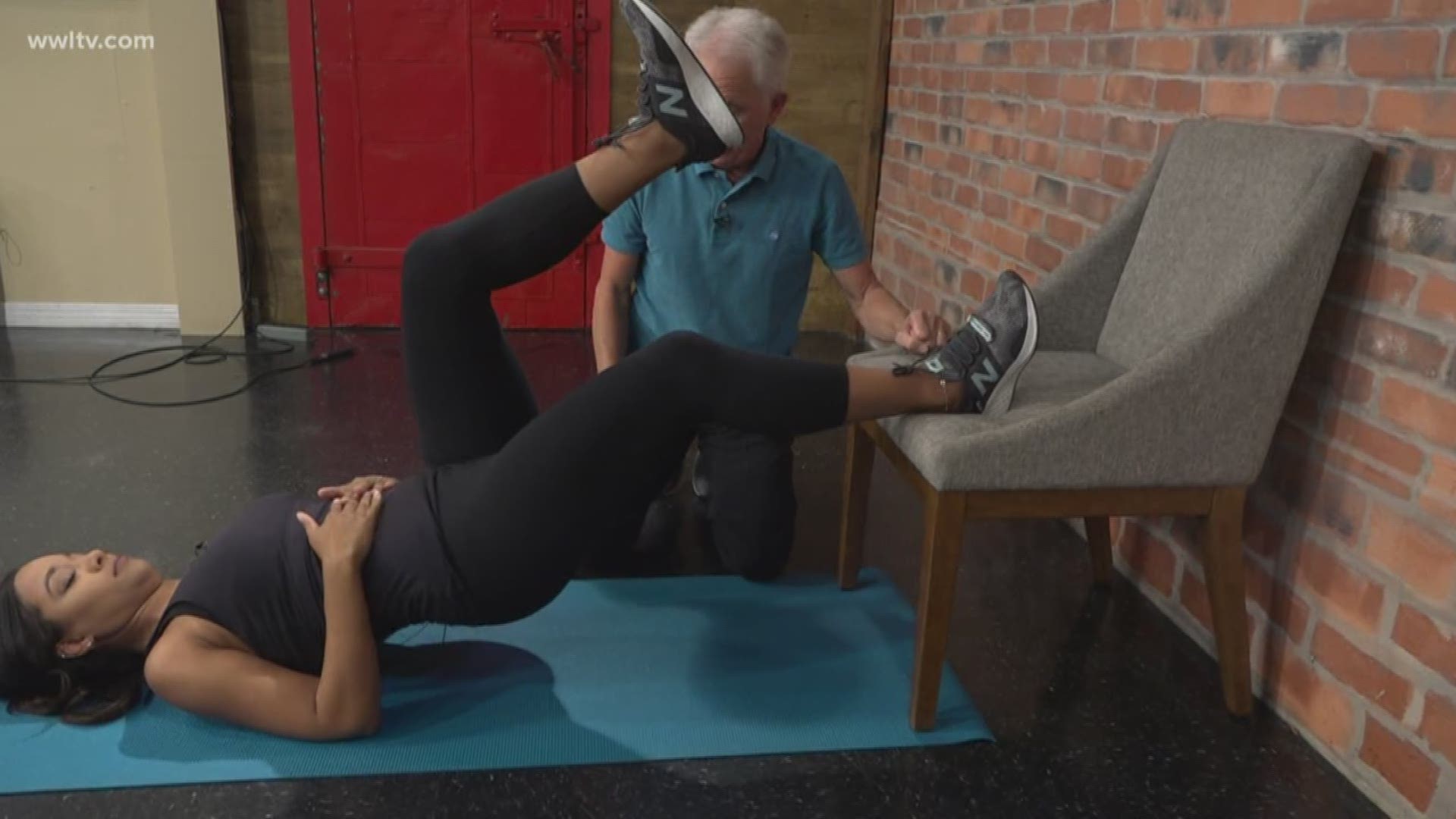 NEW ORLEANS — Curcumin (curcuma longa linn) - a polyphenol compound extracted from the spice turmeric – offers multiple biological activities. Research has pointed to the potential benefits of curcumin, as an associated therapy in oxidative stress diseases, such as neurological disorders.

Curcumin, Hormesis, and the Nervous System, a research paper published in the October 2019, issue of the journal Nutrients, notes that, “there is growing evidence indicating that oxidative stress contributes to the etiology and the progression of neurodegenerative diseases, such as Alzheimer’s Disease (AD), Parkinson’s Disease (PD), Amyotrophic Lateral Sclerosis (ALS) and Multiple Sclerosis.”

However, the same research also points out that, “evidence-based medicine has clearly demonstrated the lack of any therapeutic effect of curcumin to contrast the onset or progression of neurodegeneration and related diseases.”

With advanced age, the effects of oxidative stress on brain function – known as neuro-inflammaging – has taken center stage in a search for compounds – like curcumin – which might offer good therapeutic treatment options.

Italian researchers focused on the evidence related to the “hermetic effects” of curcumin relative to neuro-cognitive diseases. Hormesis is, “a term used by toxicologists to refer to a biphasic dose response to an environmental agent characterized by a low dose stimulation or beneficial effect and a high dose inhibitory or toxic effect.”

One large issue with the use of curcumin as an adjunct to therapy or a stand-alone compound is its hydrophobic property – being poorly soluble in water. “The poor intestinal absorption, structural instability, limited blood brain barrier penetration, and rapid degradation of curcumin in the body limits the potential, as a therapeutic agent in clinical trials,” according to the Italians.

Therefore, note the researchers, “an important aspect for the development of curcumin as a novel “nutraceutical’’ formulation deals with obtaining an increased bioavailability and physiological stability and solubility of this compound in animal models and humans.”

RELATED: Restrictive diets can cause bone loss in postmenopausal women

Much of the scientific interest has to do with curcumin’s potential to affect the central nervous system and protection from beta amyloid plaque – a prerequisite to neuro-degenerative diseases like Alzheimer’s.

While curcumin is a natural product, it’s not without potential safely concerns, such as a potential toxic effect though its interaction with drug metabolism enzymes.

One such interaction involves the issues associates with curcumin concurrent with tamoxifen – an antagonist to estrogen receptors, which is used as an adjuvant therapy in women with breast cancer.”

Furthermore, note the Italian researchers, curcumin has been shown to pose some adverse effects to the liver, under certain circumstances at high doses.

Yet, the researchers conclude that, “with regard to the potential clinical efficacy of curcumin, there are several pre-clinical data in the literature confirming that curcumin possesses neuroprotective and cognitive-enhancing properties that may help delay or prevent neurodegenerative diseases.”

The best advice is to take Buddha’s recommendation and, “be moderate in all things.” Check with your doctor first.