The researchers comment that, “mushrooms contain ergothioneine, an antioxidant that may protect against cell and tissue damage in the body." 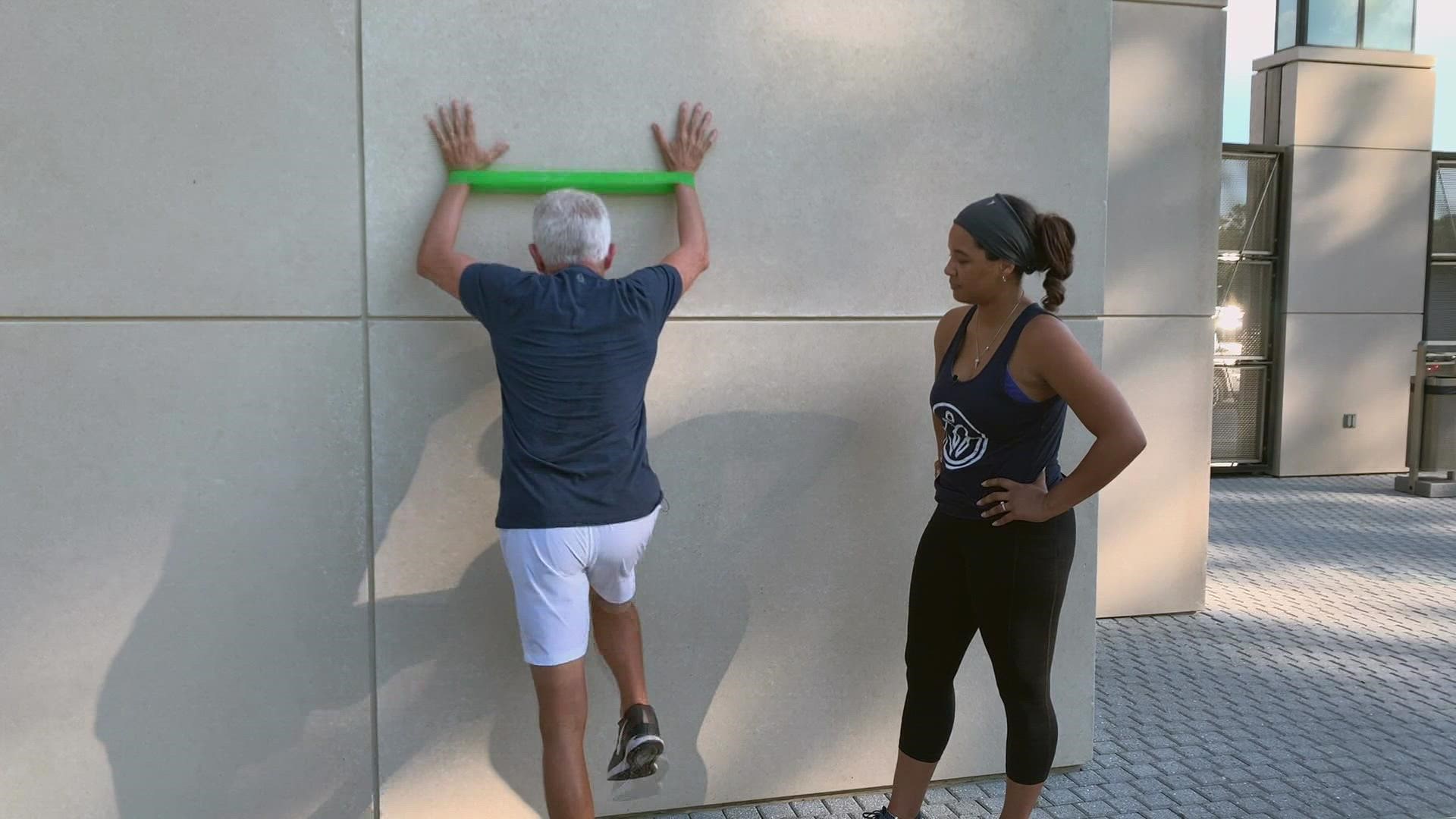 NEW ORLEANS — In November 2021, researchers at Penn State University’s College of Medicine reported that, “mushroom consumption may lower risk of depression.” The research was published in the Journal of Affected Disorders.

Prior research – Higher Mushroom Consumption Is Associated with a Lower Risk of Cancer – states that, “individuals who ate 18 grams of mushrooms daily had a 45% lower risk of cancer compared to those who did not eat mushrooms.”

From a premature death standpoint, “adults who ate mushrooms had a lower risk of premature death, regardless of their demographics, lifestyle choices, and other dietary factors,” according to Penn State College of Medicine News.

To reach their conclusions, as to the positive affect mushroom consumption has on cognitive performance, Penn State researchers compiled statistics from 24,000 U.S. adults – average age 45 - between 2005 and 2016 on diet and mental health. The survey participants were primarily (66%) non-Hispanic white people.

The researchers comment that, “mushrooms contain ergothioneine, an antioxidant that may protect against cell and tissue damage in the body. Studies have shown that antioxidants help prevent several mental illnesses, such as schizophrenia, bipolar disorder and depression.”

The most commonly consumed mushroom in the U.S., the white button variety, contain potassium, which is believed to lower anxiety. Edible mushroom species, like Lion’s Mane, may stimulate the expression of neurotrophic factors, such as nerve growth factor synthesis - potentially preventing neuropsychiatric disorders including depression.

The investigators observed, “a significant association between mushroom consumption and lower odds of depression, after accounting for socio-demographics, major risk factors, self-reported diseases, medications, and other dietary factors.” However, “there was no clear additional benefit with relatively high mushroom intake.”

If you would like to read the survey, go to maxwellnutrition.com. 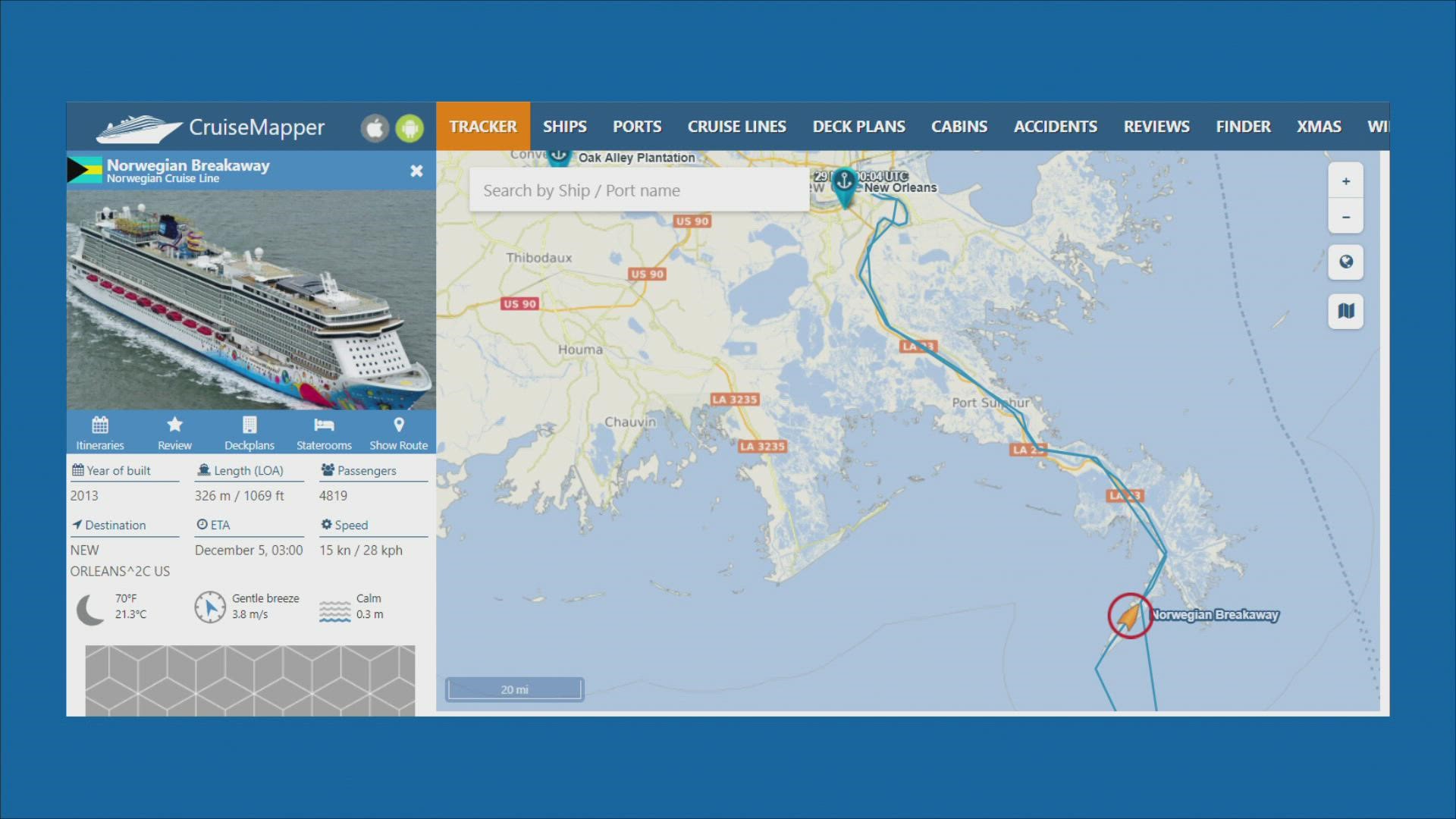