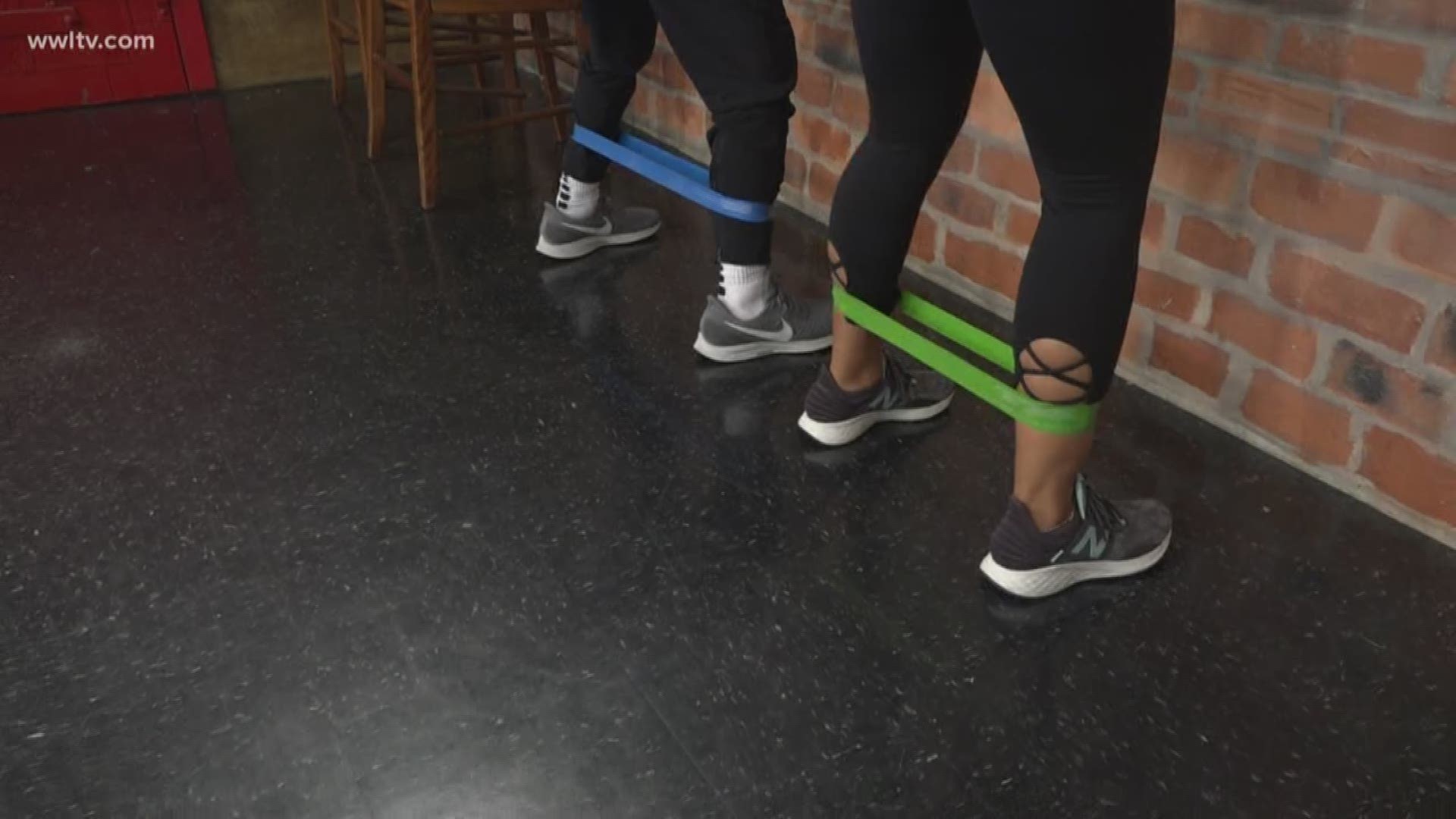 NEW ORLEANS — As we age, especially after 60, our body is exposed to the effects of sarcopenia, the aging loss of muscle, dynapenia, the resulting loss of strength, and anabolic resistance - reduced skeletal muscle repair – especially after intense exercise. Aging is also associated with both glucose and insulin resistance – increasing the risk to type 2 diabetes.

Add to this complication the potential to increase the inflammatory response to a high sugar/fat Western-type diet, then aging increases the associated risk to atherosclerotic disease, which has been called an inflammatory disease of the arteries.

Researchers from Ohio University writing – Impact of Endurance and Resistance Training on Skeletal Muscle Glucose Metabolism in Older Adults – which appeared in the November 2019 issue of the online journal Nutrients – state, “age-associated muscle atrophy begins as early as 25 years of age and accelerates thereafter, so that, by 80 years of age, approximately 40% of the vastus lateralis (muscle in the thigh) has been lost.”

Further, “much of the current literature discussing age-related loss of muscle mass focuses on the adverse effects to muscular strength and power, leading to loss of mobility and the inability to perform daily activities, including climbing stairs and lifting objects,” the Ohio researchers added.

The aging process targets type 2 glycolytic fibers - yielding an impaired glucose metabolism compared to a younger individual. One manner of addressing this short coming is through physical activity.

The researchers cite, “the Harvard Alumni Health Study, (which) suggested that older men (mean age: 66 years) without a major health risk could reduce their risk of dying by becoming a ‘weekend warrior’ (at least 1000 kcal/week), suggesting that even one to two exercise sessions a week can prolong a person’s lifespan. Older adults who have been physically active throughout their lifetime have been found to have superior levels of metabolic health, compared to inactive older adults.”

Specifically, higher intensity exercise, without weight loss, has been reported to improve whole-body insulin sensitivity, which means less storage of body fat – the result of better glycogen storage in muscle.

This effect is especially true in older adults, who suffer from type 2 diabetes. For postmenopausal women, the research points to improved mitochondrial (the muscle spark plug) area and density, with 6 months of progressive resistance training

The researchers comment that collectively, “these findings suggest that older adults may be especially responsive to mitochondrial adaptations with resistance training, including changes that would permit improved insulin-stimulated skeletal muscle glucose oxidation.

Among other summaries, it was concluded that, “while both types of exercise - endurance and resistance training - generally increase insulin sensitivity in older adults, the metabolic pathways through which this occurs can differ and can be dependent on preexisting conditions including obesity and type 2 diabetes.

It makes sense to begin a structured exercise program at a young age. However, it’s never too late to take back ownership of your health – move it, push it, pull it, and press it.