Officials said the Vietnam trip had been in the works for nearly a year. Tens of thousands of dollars had been collected to bring medical services to the country. 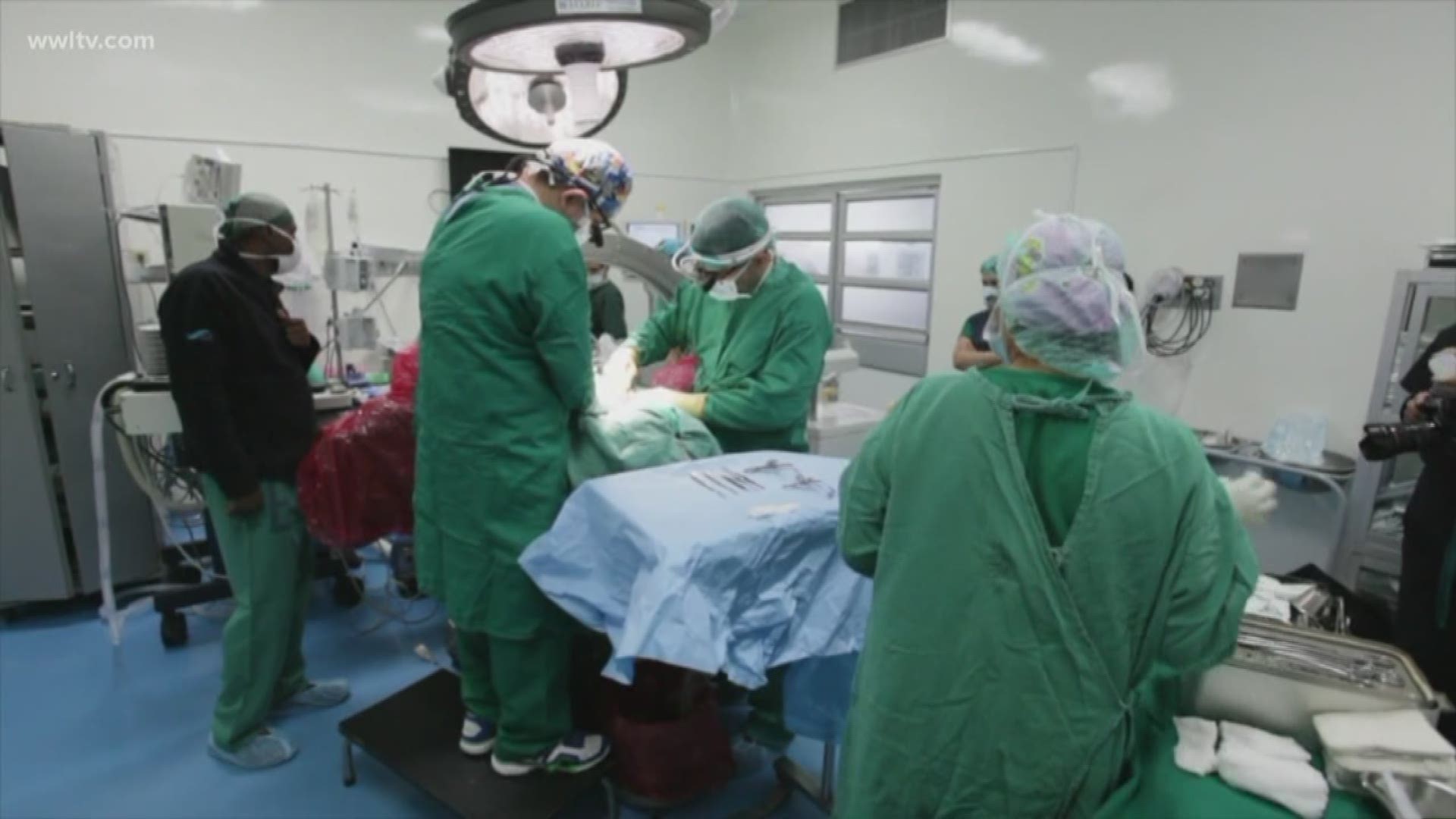 NEW ORLEANS — A New Orleans medical group was forced to scrap a planned trip to Vietnam amid Coronavirus fears, canceling plans to perform surgeries on poor citizens who are otherwise unable to afford the procedures.

The mission would have been the 39th overseas trip for New Orleans Medical Mission Services, a volunteer organization working to deliver life-saving and life-changing medicine to countries such as Honduras, Nicaragua, Panama and Ecuador.

Group officials said the Vietnam trip had been in the works for nearly a year. Tens of thousands of dollars had been collected to bring medical services to those in need.

More than 40 volunteers were signed up for the trip.

It had been planned for March, but officials still hope to reschedule it for later in the year.

Surgeons associated with the group have performed thousands of surgeries and have done tens of thousands of eye exams. They've also given out nearly 50,000 pairs of glasses.

The group uses medical equipment that would otherwise be discarded by local hospitals.