Hepatitis A is a liver infection that's often spread when people use the bathroom and then don't wash their hands. 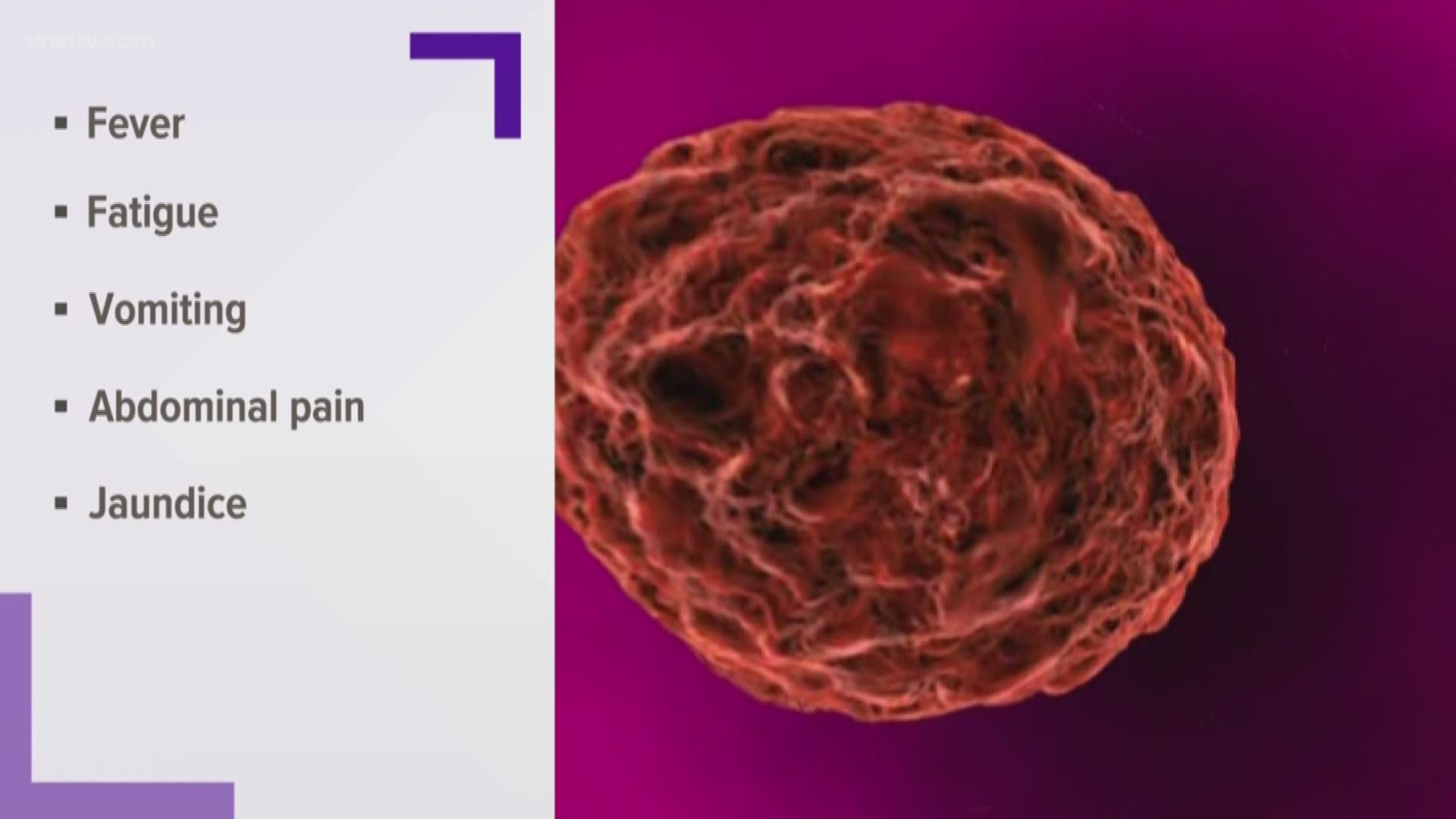 BATON ROUGE, La. (AP) — Data from the Louisiana Department of Health shows cases of Hepatitis A have been continuing to increase across the state.

There have been 375 reported cases since the outbreak began in January 2018 through July 18, 2019, The Times-Picayune/The New Orleans Advocate reports .

"It's become endemic in a certain population," Welch said. "It's in this subgroup of people and it keeps passing around."

The size of this outbreak could put other populations at risk, according to Welch.

"Oftentimes when we talk about a public health disease with these particular risk factors, people will say, 'That's not my problem. I don't have that,'" Welch said. "But once outbreaks get large enough, we get spillover in the general community."

Welch says the infection has been making people sicker than normal. About 60% of infected people were hospitalized whereas the typical hospitalization rate is around 25%.

The state bought 15,000 Hepatitis A vaccinations to limit the outbreak among homeless populations and have distributed about 8,000.

Hepatitis A is a liver infection that's often spread when people use the bathroom and then don't wash their hands. 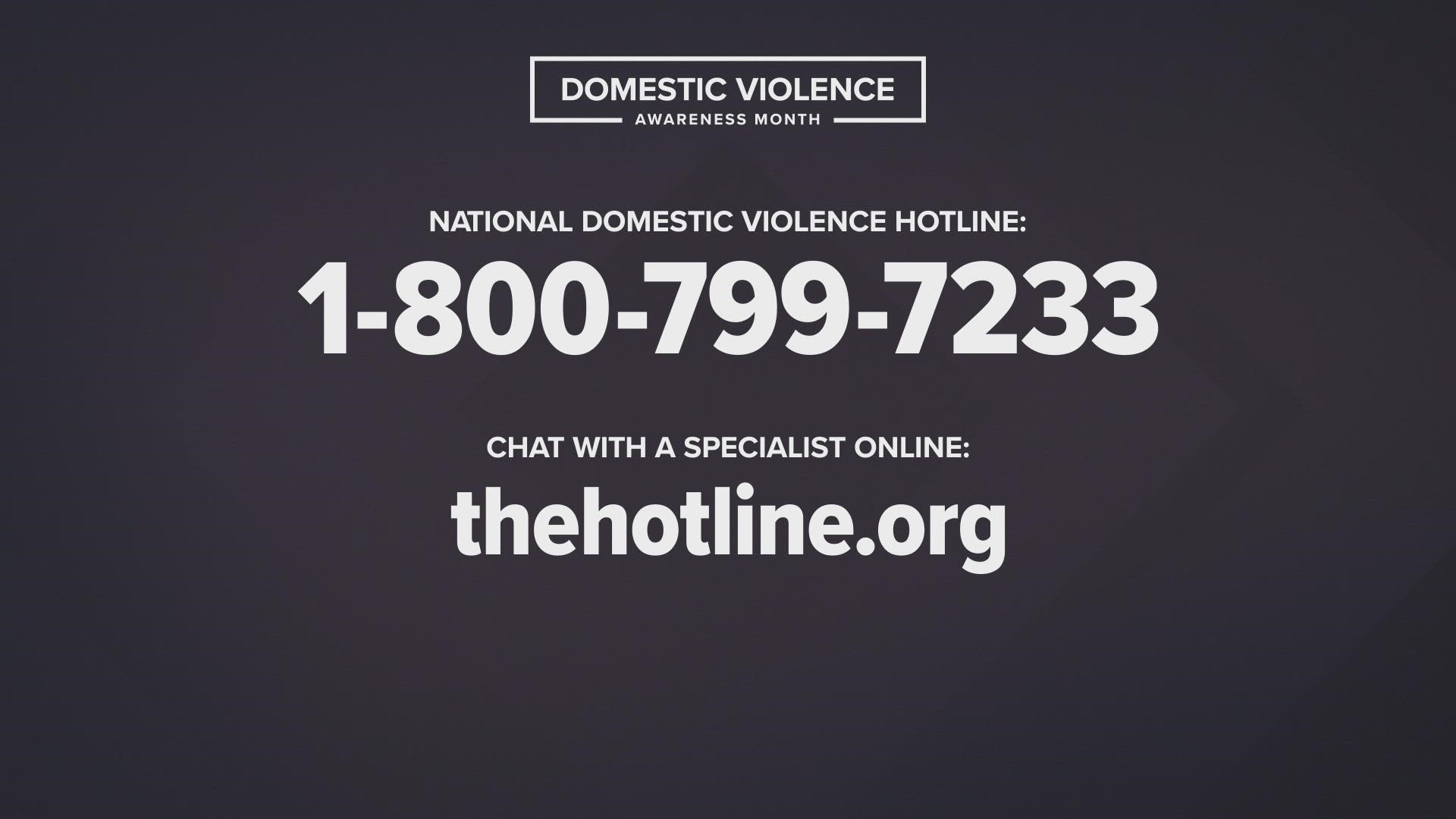