How much sodium is too much?

Too much salt can cause several health problems, but how much IS too much? 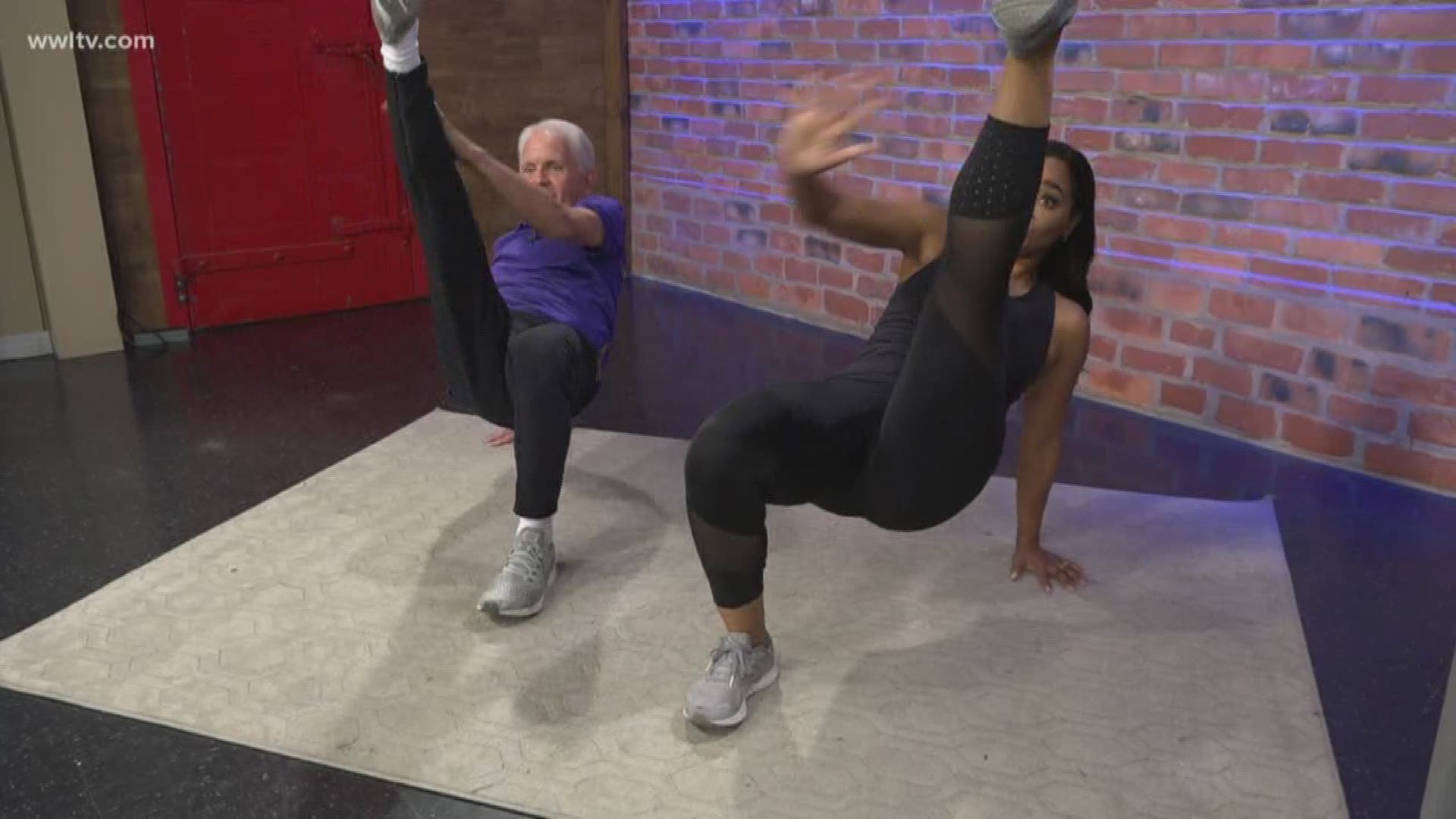 NEW ORLEANS — Research has pointed for some time to a strong relationship between a high sodium intake – greater than 5 grams per day – to the increased risk to high blood pressure (BP) and the potential for the associated cardiovascular complications.

The DASH diet (dietary approach to stop hypertension) recommends that those individual with, or at risk to high BP keep their daily sodium intake to less than 1500 milligrams (Mg) – with a general recommendation to less than 2000 Mg.

In addition, “more recent studies have shown that changes in sodium plasma levels do not only exert their effects on small resistance arteries, but also may affect the function and structure of large elastic arteries.”

Adding to the controversy over how sodium is too much or not enough, the Italian researchers note that, “recent findings further support the calls for caution before applying salt restriction universally. Although more studies have confirmed the benefit of reducing sodium intake in hypertensive subjects with a high salt intake, it is unclear whether the remaining more than 90% of the population will profit from dietary sodium reduction.”

They point out the need to clarify “inappropriate” versus “excessive” salt intake.

RELATED: 'Terminator' star Linda Hamilton got into the best shape of her life thanks to a New Orleans trainer

As we age, the hypertensive effects of increased sodium intake increases, which is the result of a decrease in the kidney’s ability to concentrate sodium in the urine, which is likely due to a decline in the aging glomerular mass.

Chronic kidney disease can also lead to an impairment of volume excretion and urine sodium-concentrating ability - thus enhancing the salt-sensitivity in its more severe forms.

It appears that individuals from African descent are at an increased risk for hypertension, despite possessing a plasma volume and cardiac index similar to white population.

Waist circumferences greater than 40 inches – moving toward 50 - and metabolic syndrome, a cluster of cardiovascular risk factors, are associated with an increased rate of sodium reabsorption by the kidney, an effect that is at least partially mediated by the hormones insulin and leptin – an adipocytokine produced by fat cells that affect appetite regulation. Excess visceral fat – abdominal obesity – can create leptin resistance, which goes hand in glove with insulin resistance.

Sodium intake worldwide ranges between 3.5–5.5 g per day (corresponding to 9−12 g of salt per day). The World Health Organization has recommended to limit sodium intake to approximately 2.0 g per day (equivalent to approximately 5.0 g salt per day) in the general population – with a concerted effort, note the researchers, to reducing salt intake in the hypertensive population - roughly more than a billion patients globally.

The Italians state that, “a reduction in salt intake can have a favorable effect on the cardiovascular system, inducing a reduction in BP values in hypertensive patients, but also with possible benefits in the vascular function and in the viscoelastic properties of the large arteries.”