How to keep your voice during the Saints game

Alcohol and caffeine don't work to hydrate. And when you are hoarse, clearing your throat makes it worse, so sip water to clear it instead. You also need to rest your voice. 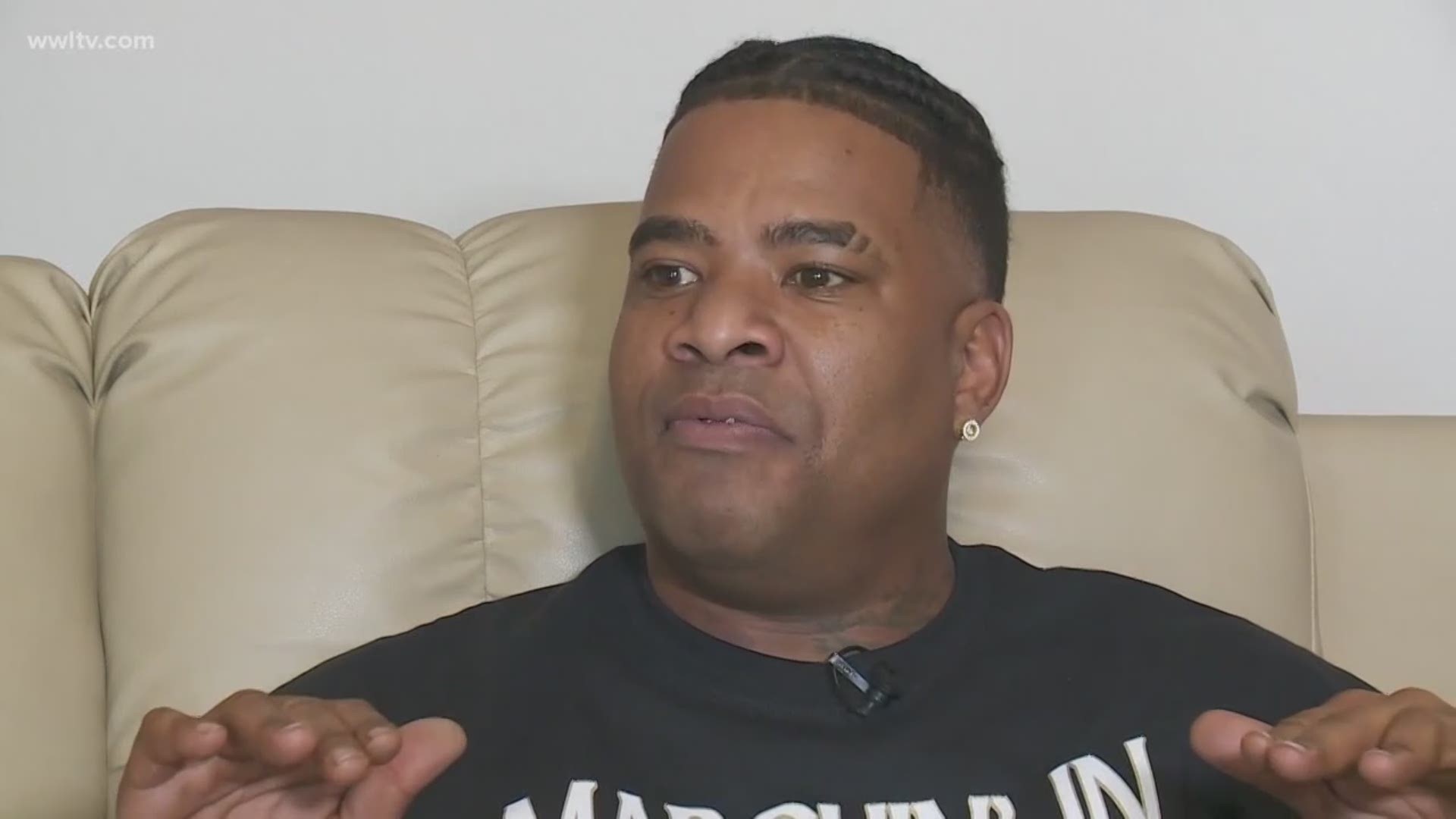 NEW ORLEANS — Chances are, many fans just like rap artist Choppa were hoarse after yelling and cheering when the Saints beat the Eagles on Jan. 13.

"And I lost my voice by the, I'd say, by the end of the fourth quarter. It was time for me to go on and perform and it was like, 'Wait a minute. I can't talk,'" Choppa told Eyewitness News.

And if fortune favors the Saints again against the Los Angeles Rams, fans may be happily dealing with strained vocal cords again on Sunday.

So, here are some tips that can help you preserve your voice for what may come after Sunday's match up.

Yelling may be your job as the twelfth man. At least that's how Saints fan and season ticket holder Brittney Wright sees it.

"This past game was a big one for us, so it was really important to bring the noise," said Wright, who is a Speech-Language Pathologist at LSU Health Sciences Center.

But Wright, who is still nursing a hoarse voice after the Eagles game, has a conflict of interest.

"As a speech-language pathologist, wearing that professional hat, you know, I know all the appropriate things and things you're supposed to do and not do, but as a fan, you know, a die hard fan, you know, you got to bring the noise," said Wright.

A fellow speech-language pathologist at LSU Health also said vocal cord damage can happen even with just one big yell.

"They slam together when you are yelling and screaming, and it can result in a lot of different things inflammation, it can result in some bleeding to occur," explained Molly Brouillette, and LSUHSC Speech-Language Pathologist.

Vocal cords can become inflamed, and if it progresses to vocal nodules, the cords don't close, so you sound breathy. The experts recommend that people don't raise their voice longer than the amount of breath they have.

Also, stomp, bang and clap to save your voice but still make noise. And after the game, hydrate.

"Water, water, water. Yes, six to eight glasses, you know, a day, making sure your vocal folds are hydrated. That's when they function best," said Brouillette.

Alcohol and caffeine don't work to hydrate. And when you are hoarse, clearing your throat makes it worse, so sip water to clear it instead. You also need to rest your voice.

"Decrease your amount that you're speaking and also really try not to project your voice, but be careful. You don't want to whisper. Forced whispering is actually not good for your voice as well," said Brouillette.

Sunday will be a big challenge for Brittney and the rest of the Who Dat Nation.

If you are still hoarse after two to three weeks, Brouillette recommends you get evaluated by an ENT doctor.