A new study by a Tulane University researcher has shown improved health over the decade since the meal program was changed. 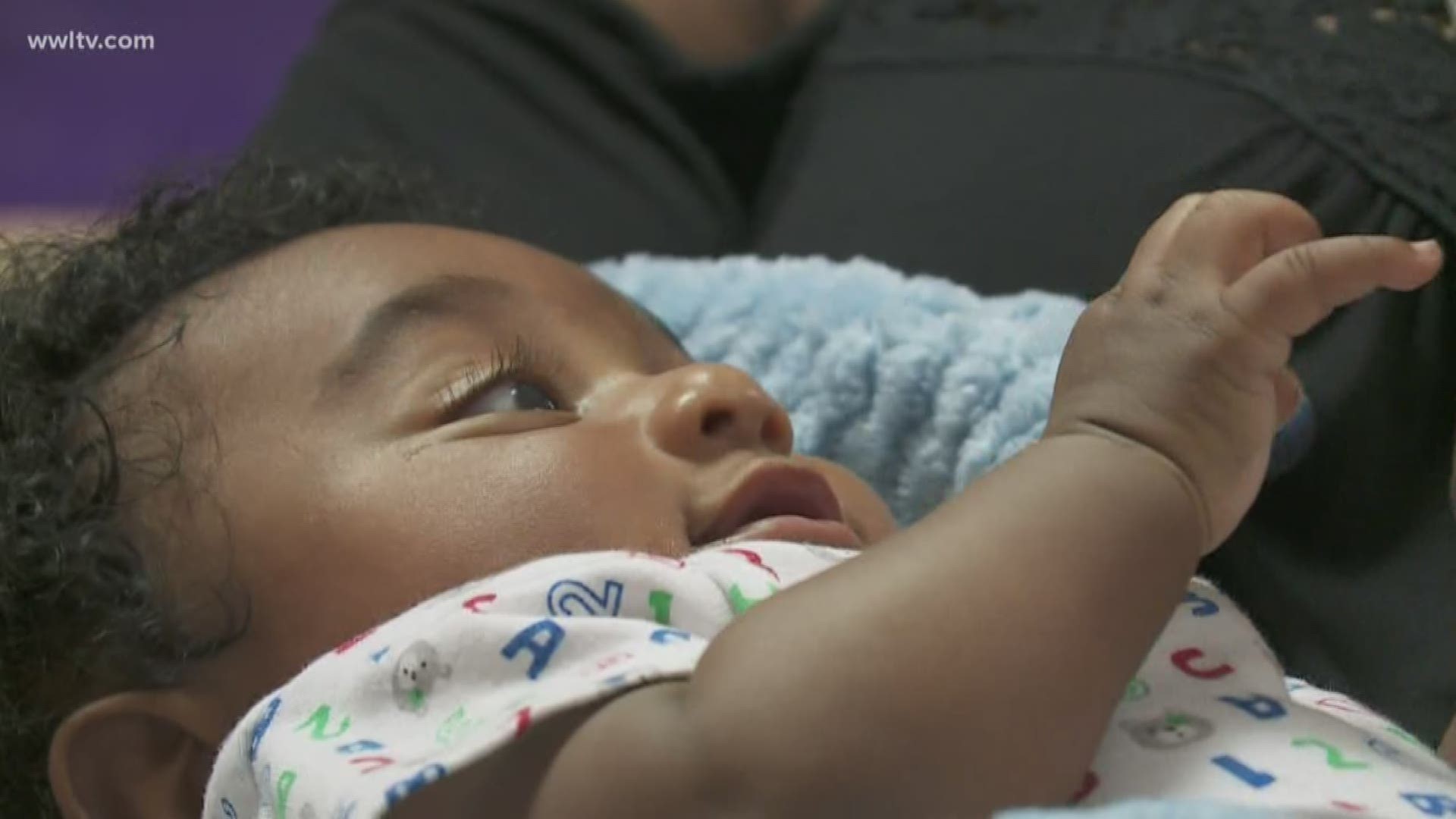 NEW ORLEANS — A local doctor has completed a study showing changes in the WIC program are making a difference to families with low incomes.

WIC, the federally funded food voucher and nutrition program for women and young children, was changed 10 years ago to increase the nutrition in food supported by the program.

A new study by Tulane researcher Dr. Pia Chaparro, published in the American Journal of Clinical Nutrition, shows the more healthful diet is making a difference.

"We found that this changes in the food packages were associated with a reduction in obesity risk of 10 to 12 percent, among children participating in WIC in Los Angeles continuously from birth until age four," said Chaparro, a nutrition expert and assistant professor in the Tulane School of Public Health and Tropical Medicine.

"They say after you lose a child, the child that comes after is the rainbow," Jones said. "They're your little pot of gold."

She lost her third child shortly before he was birth. But for all of her children, she and her husband have depended on the WIC program. She said she remembers in 2009 when the program changed the supported foods for children aged 2 to 5, adding more fruits, vegetables and whole grains along with reducing sugary fruit juices and changing whole milk to one percent or skim.

"When I first started, they would give you fruits and veretables like a bonus," she said. "It was like, 'Oh yea! I get to go get this.' But now they make sure that it's included in every month's vouchers."

WIC officials said the change was a welcome one a decade ago, and the reception has remained positive.

For Jones, it reinforces what she's felt all along.

"It lets me know that WIC was on my side and I was also doing the right thing for him," she said about her child, Carlos.