Some lawmakers want to take marijuana legalization even further in Louisiana, making it legal to smoke recreational pot. 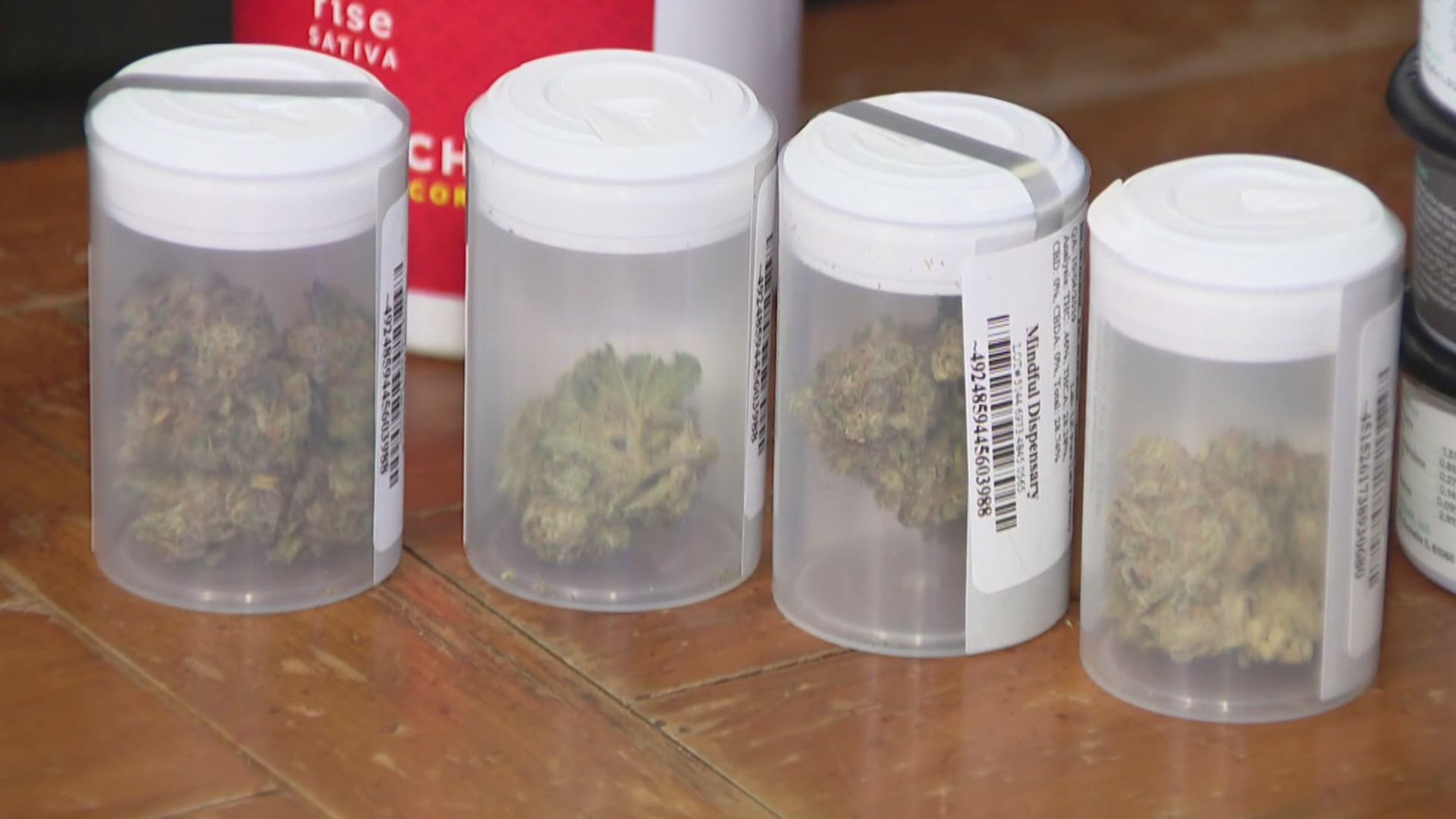 BATON ROUGE, La. — The Louisiana House has overwhelmingly backed a proposal to let patients in the state's medical marijuana program smoke raw cannabis, rather than rely on the more processed forms of marijuana currently available.

The 73-26 vote sends the bill to the Senate for debate.

House Bill 391, sponsored by Rep. Tanner Magee (R-Houma), would legalize raw marijuana in its smokable form for medicinal purposes starting in January 2022. The raw, smokable marijuana plant is cheaper to manufacture and sell because it involves less processing.

Some lawmakers want to take marijuana legalization even further in Louisiana, making it legal to smoke recreational pot.

Rep. Richard Nelson (R-Mandeville) is sponsoring legislation to legalize marijuana for adult use on a parish-by-parish basis and tax it.