Local doctor comes up with his own 'low sodium' seasoning

The goal? To go after the number one killer in the U.S., heart disease. But we all know what food without salt tastes like, bland. 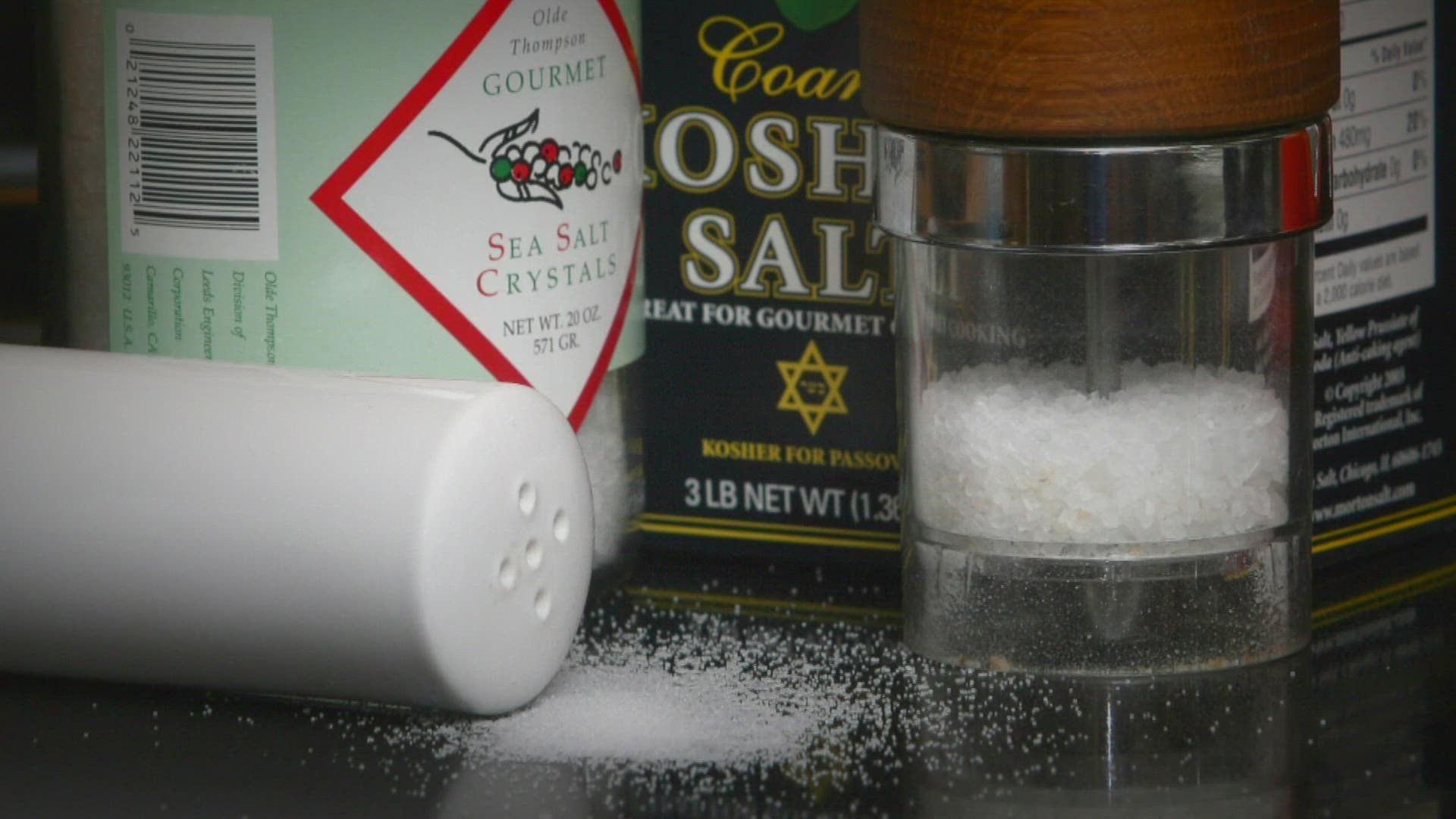 NEW ORLEANS — The FDA asked food makers and restaurants this week, to cut the amount of salt they add to the foods we eat. This even includes baby food.

The goal? To go after the number one killer in the U.S., heart disease.
But we all know what food without salt tastes like, bland.

So a local doctor came up with his own prescription, so to speak, which inspired a New Orleans creation. Kenneth McMillon loves to eat and make local food.

“I love flavor. I've been a chef at a lot of your local restaurants down in the French Quarter, so it was very hard for me, and it still is hard. Again, I'm fighting with it. I know what I have to do for my health,” said McMillon who is on dialysis.

He's fighting to changing his diet. He's got kidney failure that was brought on by years of high blood pressure. His nephrologist, Tulane's Dr. Adrian Baudy warns Kenneth, and all of his patients, about too much salt in their diets.

And it's not just from the salt shaker. Pick up any processed food in the grocery that's in a can, or a bag, or a box, a bottle, or a package and it's loaded with sodium. It’s  partially because it increases shelf life. And even boxed meals labeled as good for you, are still high in sodium.

“The problem is we just don't know what we're putting in our body. Most of us aren't really good at checking labels,” said Dr. Baudy.

But Dr. Baudy's patients complained.  Food with no salt, they said, is bland. So a few years ago he went to his kitchen with his father at his side.

“He was kind of my test dummy. I kind of would just run things by him and he would tell me, ‘This is horrible or this is too spicy. This is not spicy enough.’ And I kept playing with it until I got something he liked,” the doctor remembers.

He then gave it to patients.

“And then those patients told me, they were like, ‘Doc, you should sell this.’ And my dad unfortunately, he passed several years ago, but a week before he said, ‘This low sodium hot sauce Is the best idea you've ever had.’”

The result is now his own line of no salt hot sauce, barbecue sauce and Italian dressing. The bottles are complete with the New Orleans crescent on the label.

“I would love to have a low sodium set of TV dinners, right? Where if you really don't have time, you can just grab this low sodium TV option,” said Dr. Baudy.

The  St. Augustine graduate already got an MBA, and an MD, then started a food company, so it's likely that line of TV dinners is not far away.

Americans are getting 3,400 milligrams of sodium a day. Normal should be 2,300. And the doctor says people with diabetes and heart disease should only get 1,500.

his no salt products are only sold online. http://www.salt-free.com/

RELATED: Merck: Pill to cut COVID deaths by half

RELATED: Seminar aims to break the stigma around breast feeding 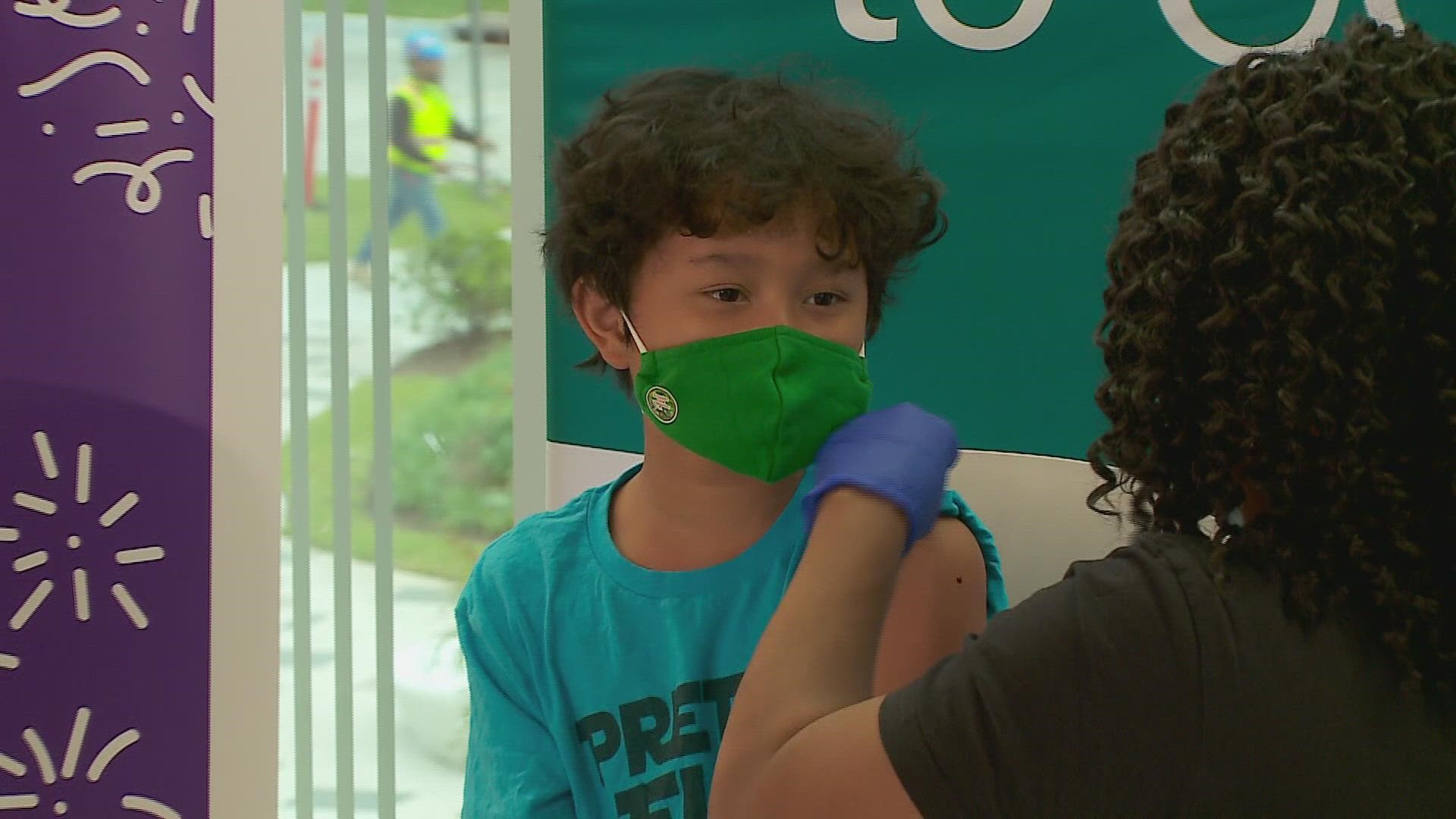